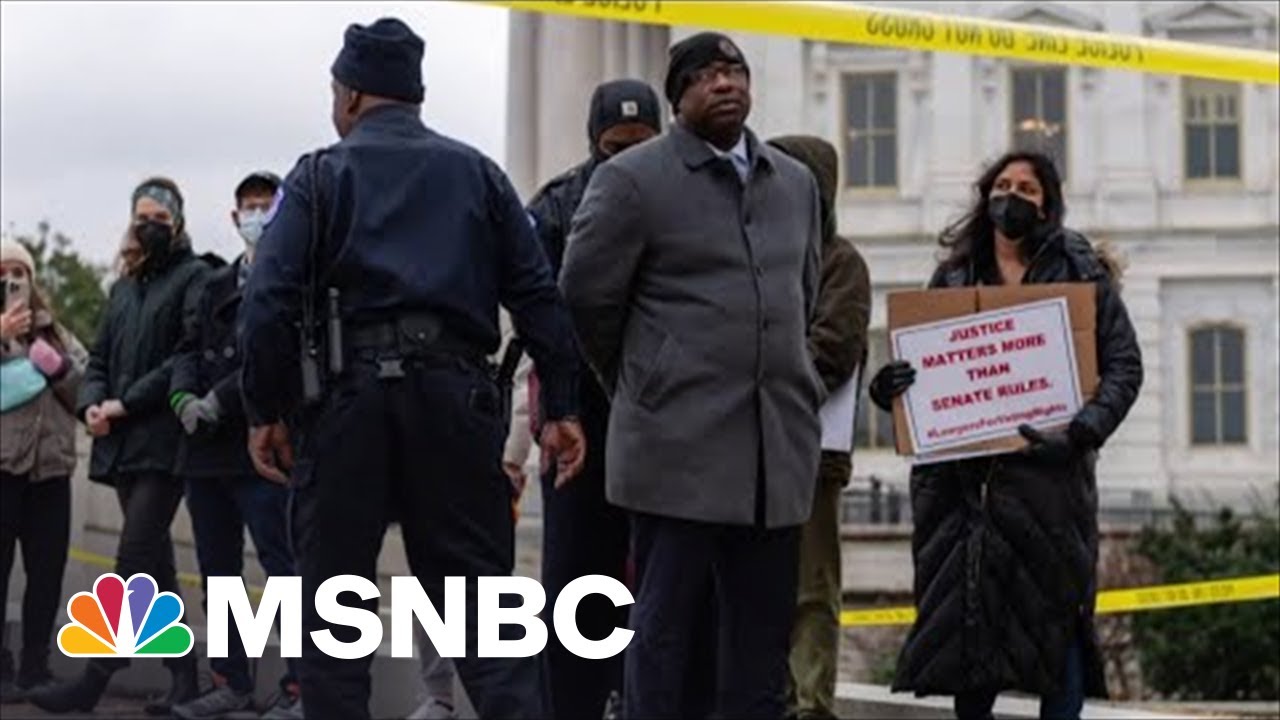 Rep. Jamaal Bowman joins Jonathan Capehart to discuss his arrest, along with dozens of demonstrators, during a protest this week urging Senate action on voting rights. He also says he was “not surprised” by McConnell’s comments about Black voters: “Many of my colleagues carry unconscious racism and implicit bias with them, and you can see it revealed in terms of how they legislate.”
» Subscribe to MSNBC: http://on.msnbc.com/SubscribeTomsnbc 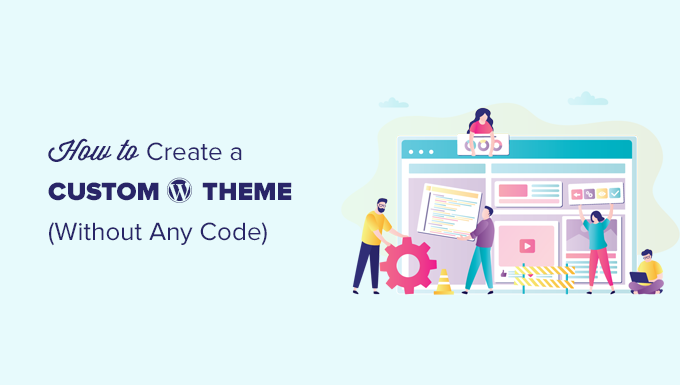 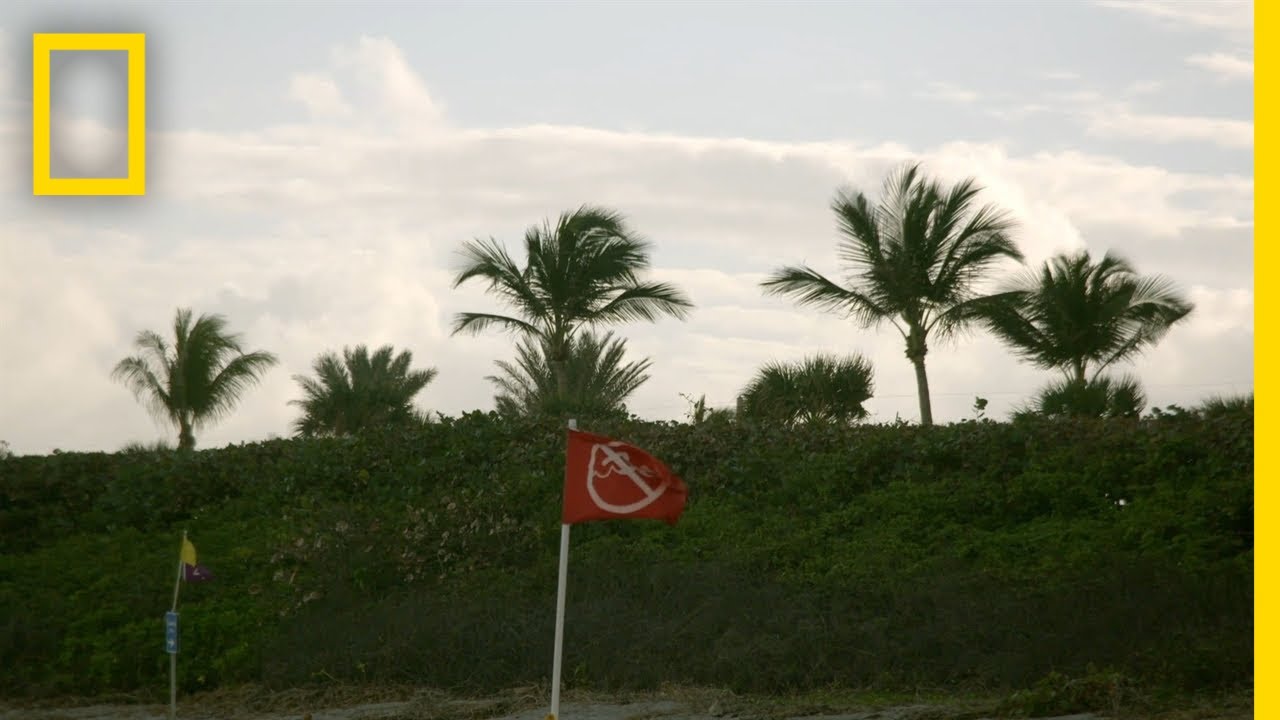 Meteorologist Joe Merchant explores how the sea breeze could increase the likelihood of a shark attack along the coast. ➡ Subscribe: http://bit.ly/NatGeoSubscribe ➡ Get more SharkFest: https://on.natgeo.com/2kISTAt About SharkFest: Put on your wetsuit to swim with the sharpest of the sea. This is the one-stop-show-shop for all things shark. No fuss, no muss, just killer […]