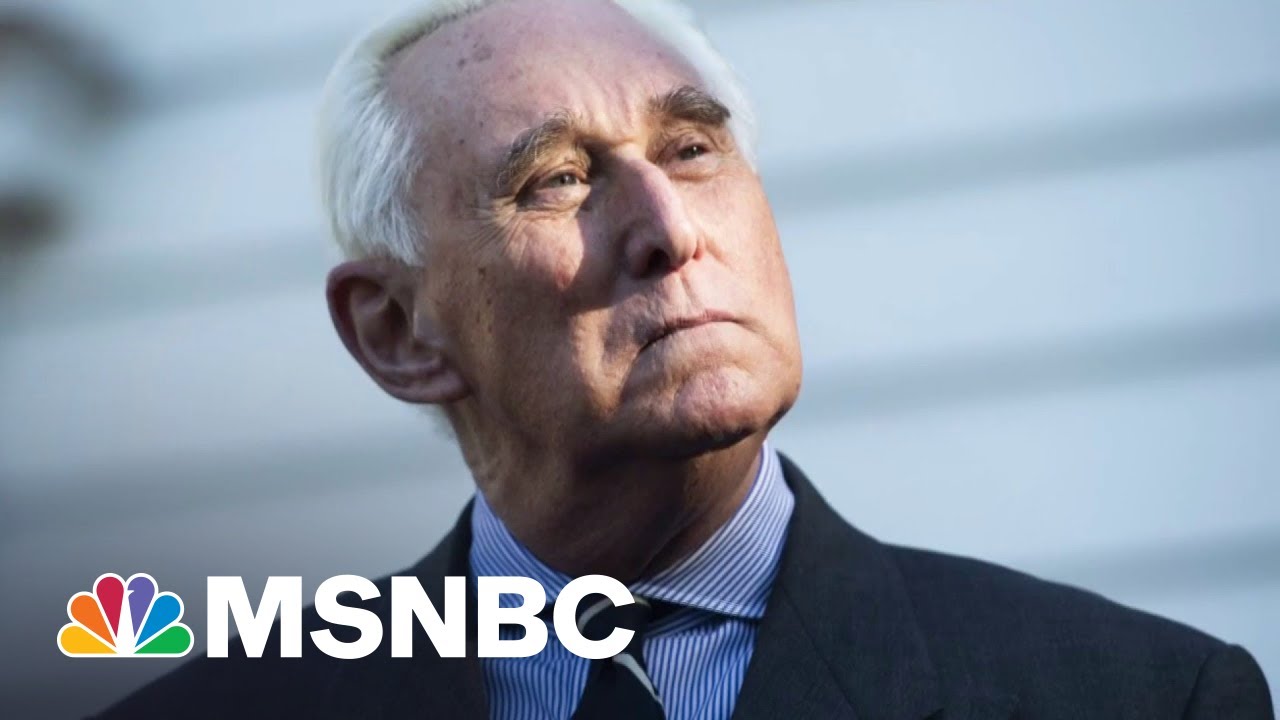 Roger Stone is the latest Trump ally to defy a Congressional subpoena, joining Steve Bannon and Mark Meadows. Congresswoman Madeleine Dean tells Lawrence O’Donnell she’s not surprised. “It’s a gang of thugs, many of them … They’re afraid of what they’re culpable of, otherwise they would simply come forward” and tell lawmakers everything they know.
» Subscribe to MSNBC: http://on.msnbc.com/SubscribeTomsnbc 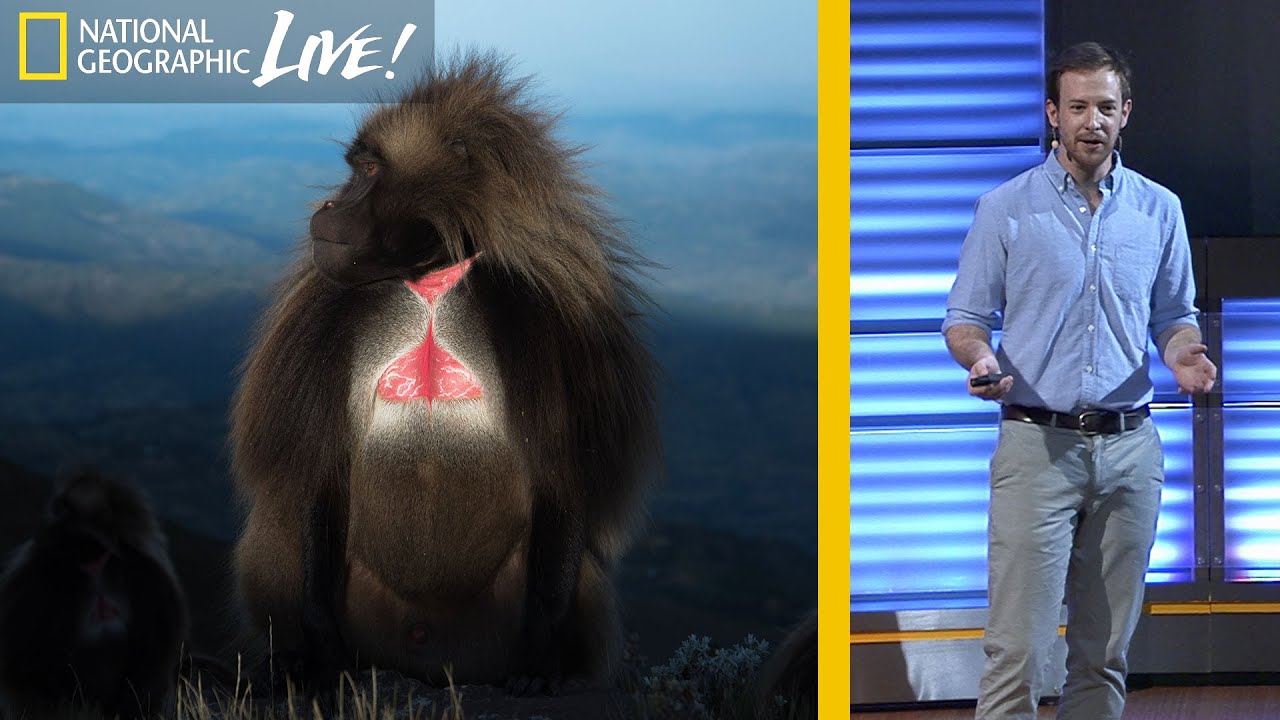 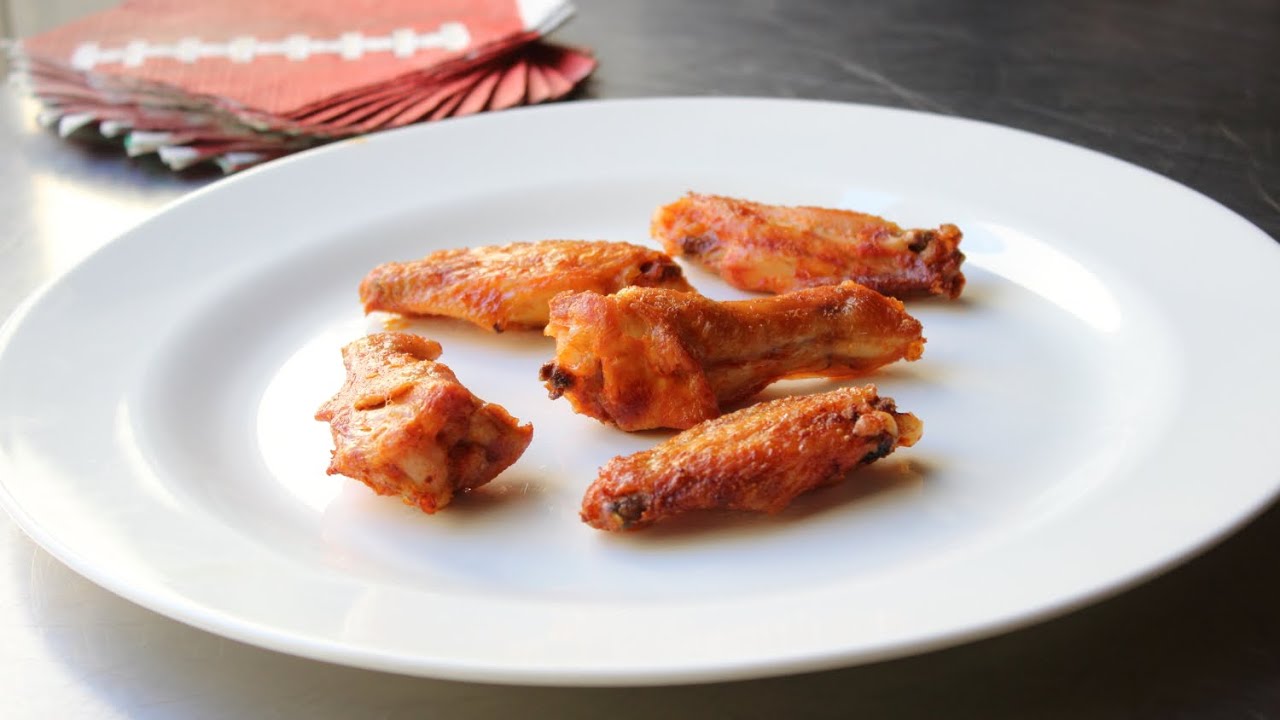