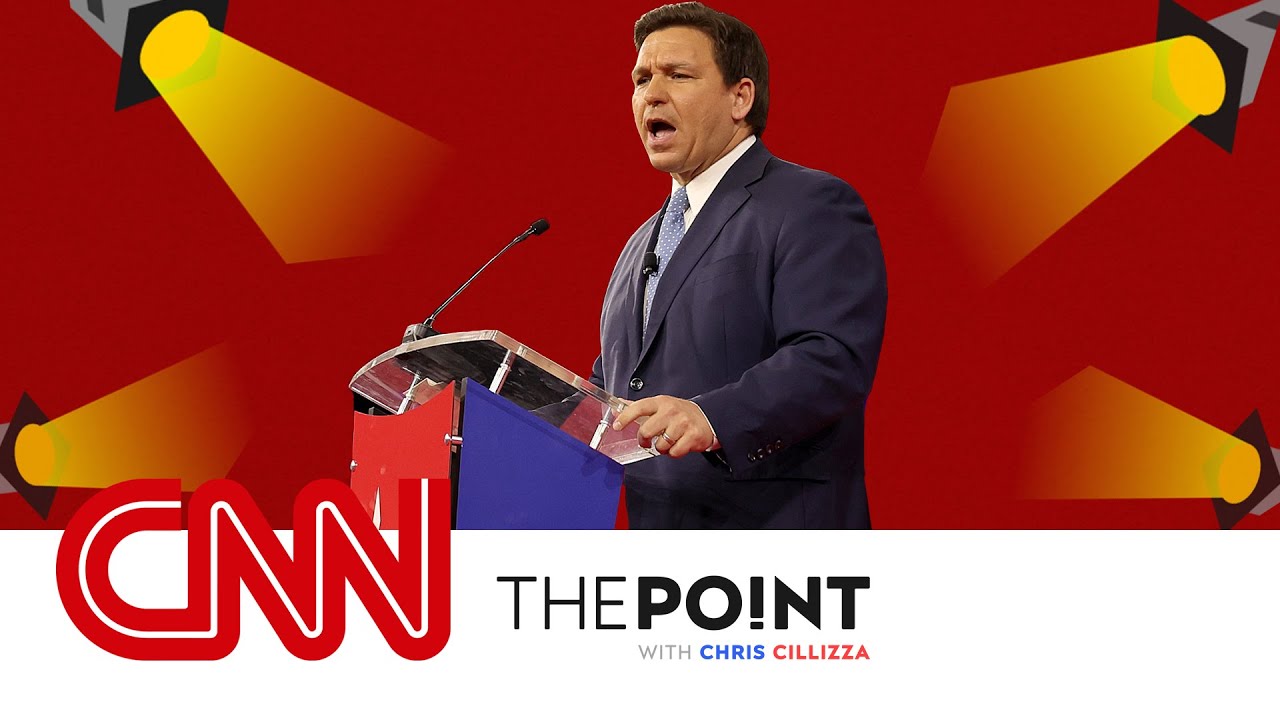 Florida Gov. Ron DeSantis is taking credit for flying two planes of migrants from his home state to Martha’s Vineyard. CNN’s Chris Cillizza explains how DeSantis’ political stunts may be setting him up for success in GOP politics.

===
The surprising details behind DeSantis’ and Abbott’s immigration stunts
Analysis by Zachary B. Wolf

Republican governors are in a cynical competition to outdo each other and send migrants from the US border by bus to New York, Washington, DC, Chicago and, now, by plane to Martha’s Vineyard.

Florida Gov. Ron DeSantis claimed credit for the stunt, which took the migrants from Texas, not Florida, and left them without planning on the street.

His stunt may have been outdone by Texas Gov. Greg Abbott, who started sending buses of migrants to Washington, DC, back in April and on Thursday morning, left asylum-seekers outside Vice President Kamala Harris’ house at the US Naval Observatory. She’s under intense criticism from immigration hawks for saying on NBC’s “Meet the Press” on Sunday that she was confident the border is “secure.”

Many rightly pointed out that the political point came at the expense of vulnerable migrants who had already been through a tremendously arduous journey — but some of the details of the transport may surprise you. For starters, many of the migrants were appreciative of the ride.