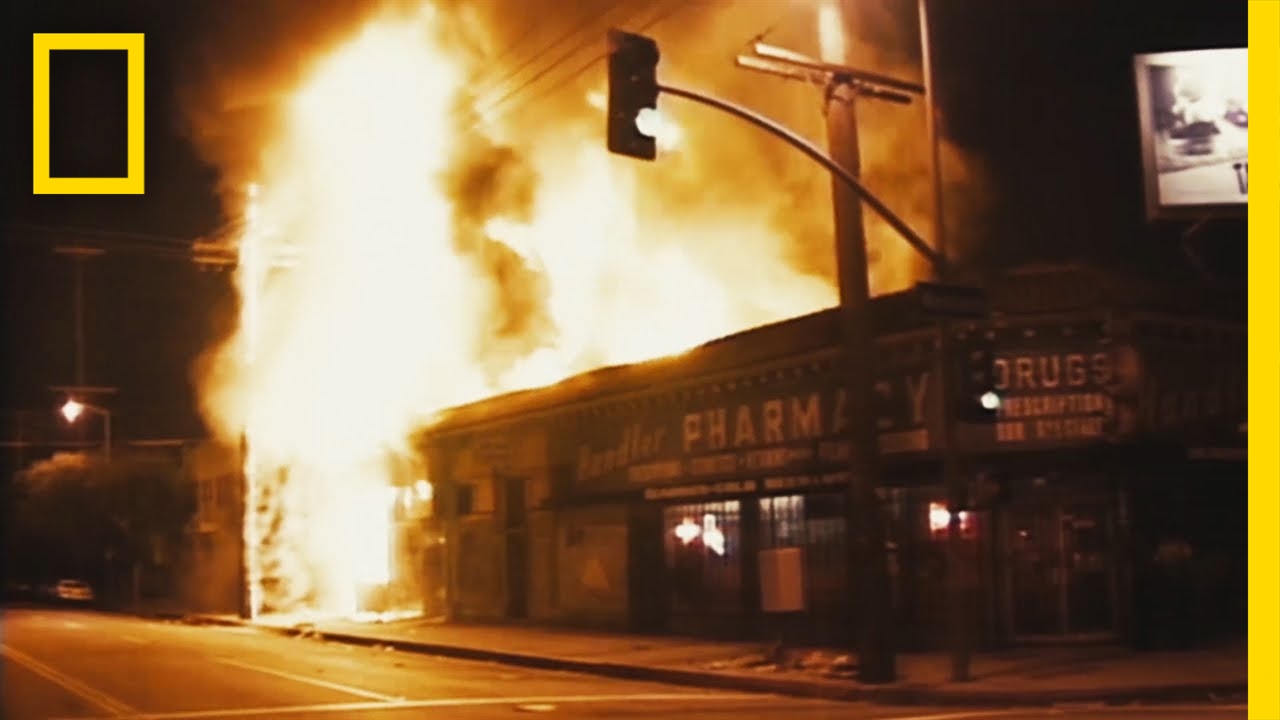 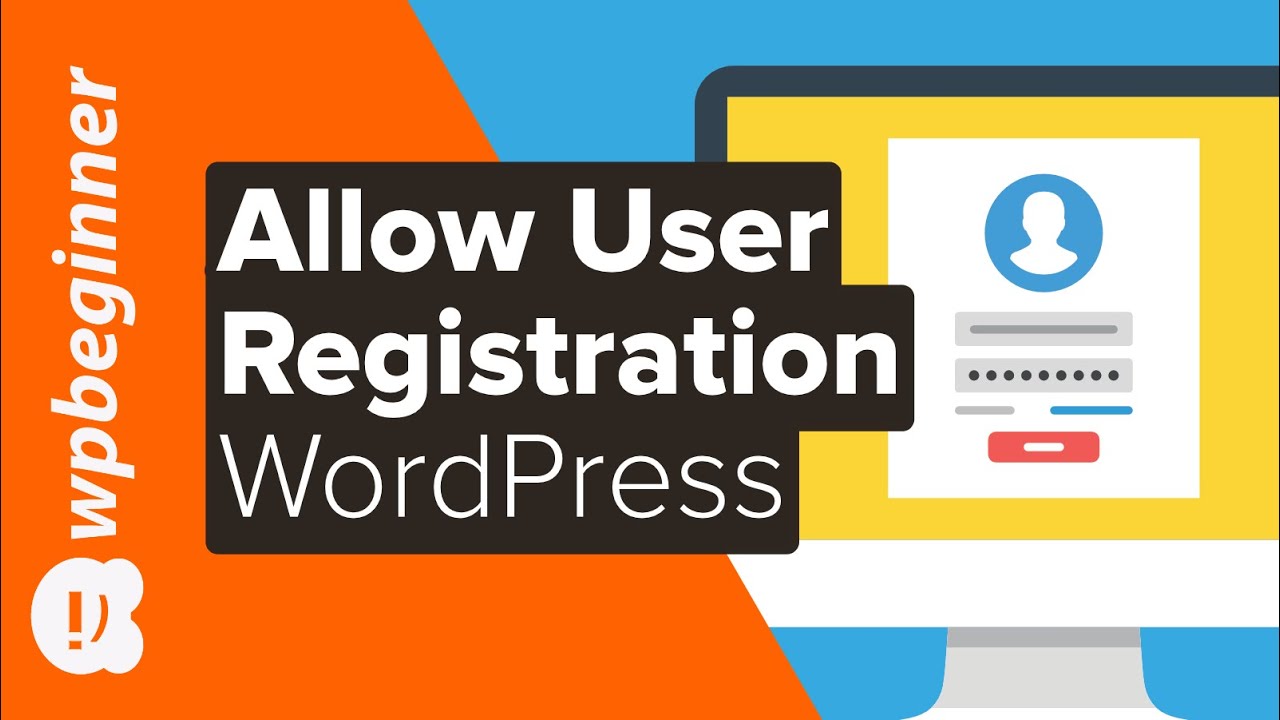 webfi-How to Allow User Registration on Your WordPress Site