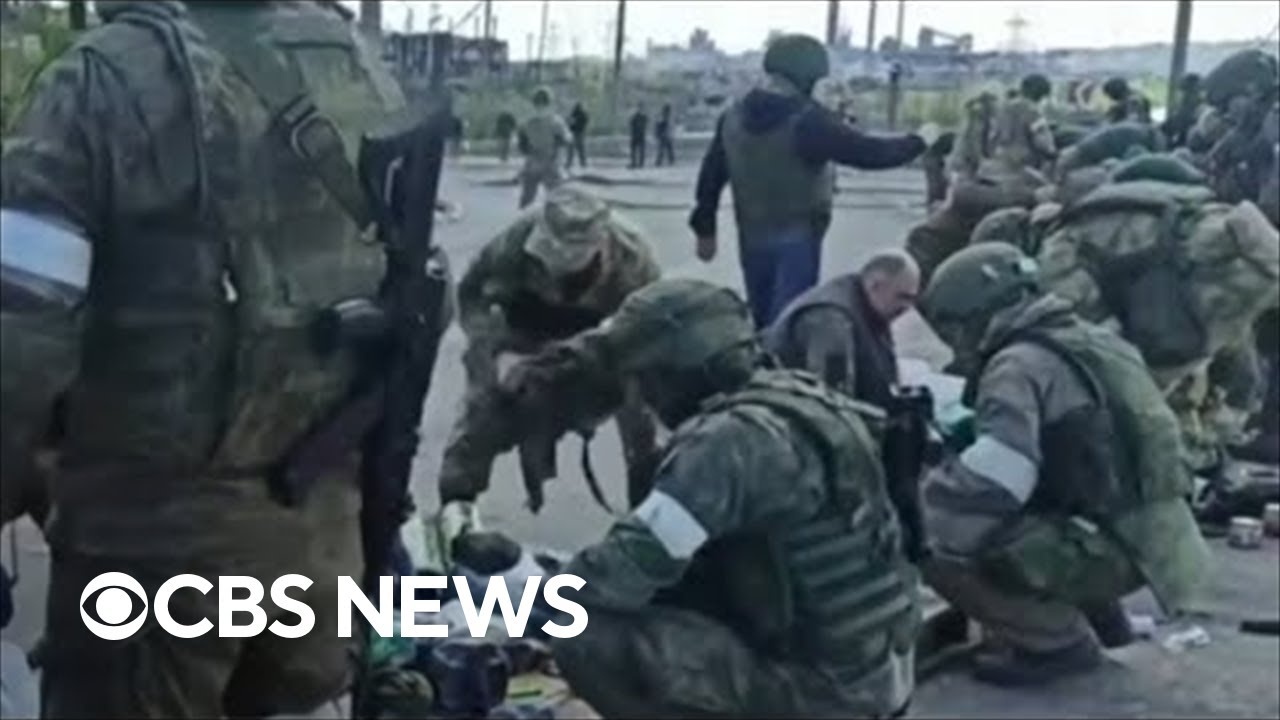 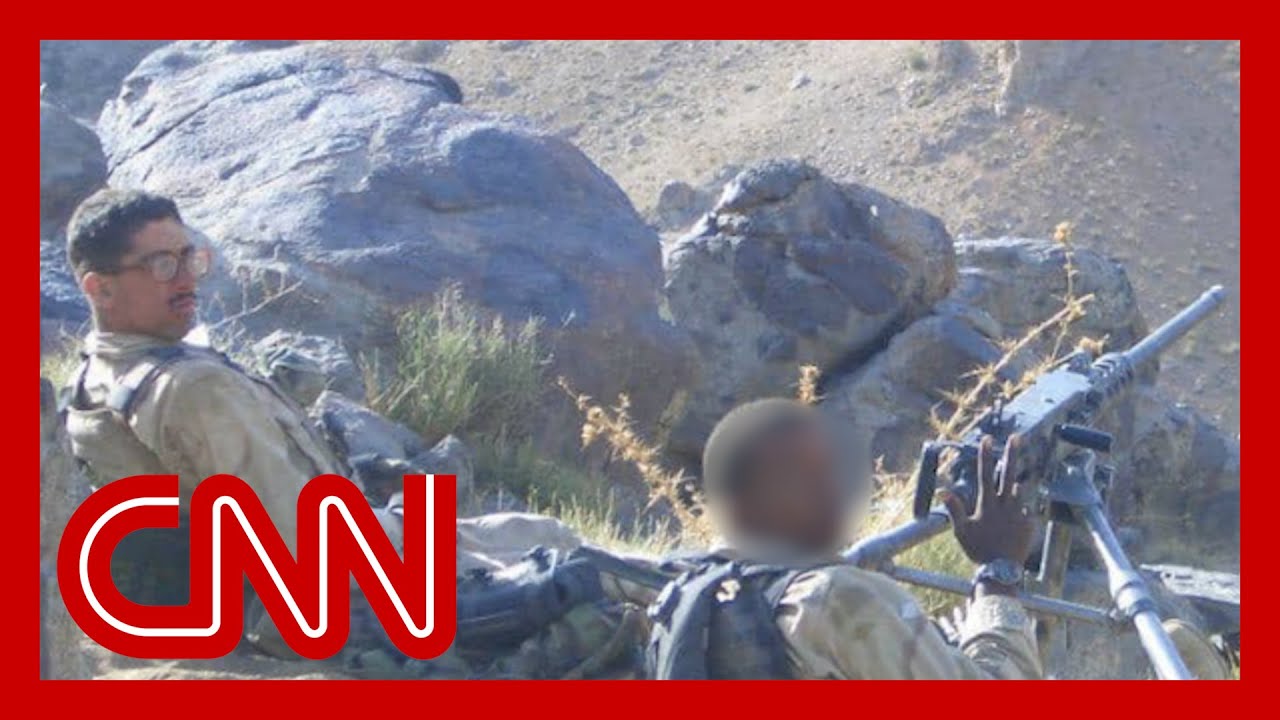 Retired Marine Corps weapons instructor Matthew Gordon went viral with his TikTok video on gun reform. Hear his opinion on what he thinks America should do with gun control. #CNN #News source 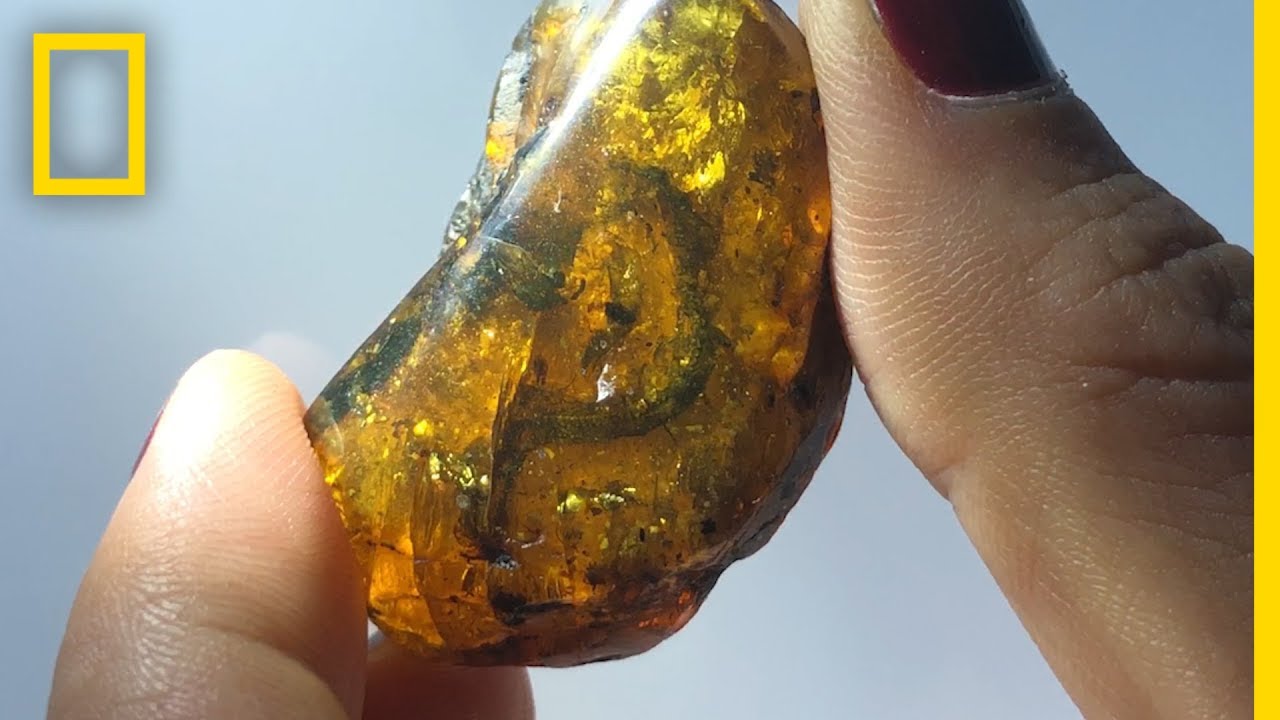 A 99-million-year-old baby snake fossil was found preserved in amber—the first of its kind. The fossil is about 2 inches in length, and has 97 preserved vertebrae. It’s the first baby snake fossil ever discovered, and the first snake found in amber. Researchers also believe they found a piece of skin from an adult snake […]