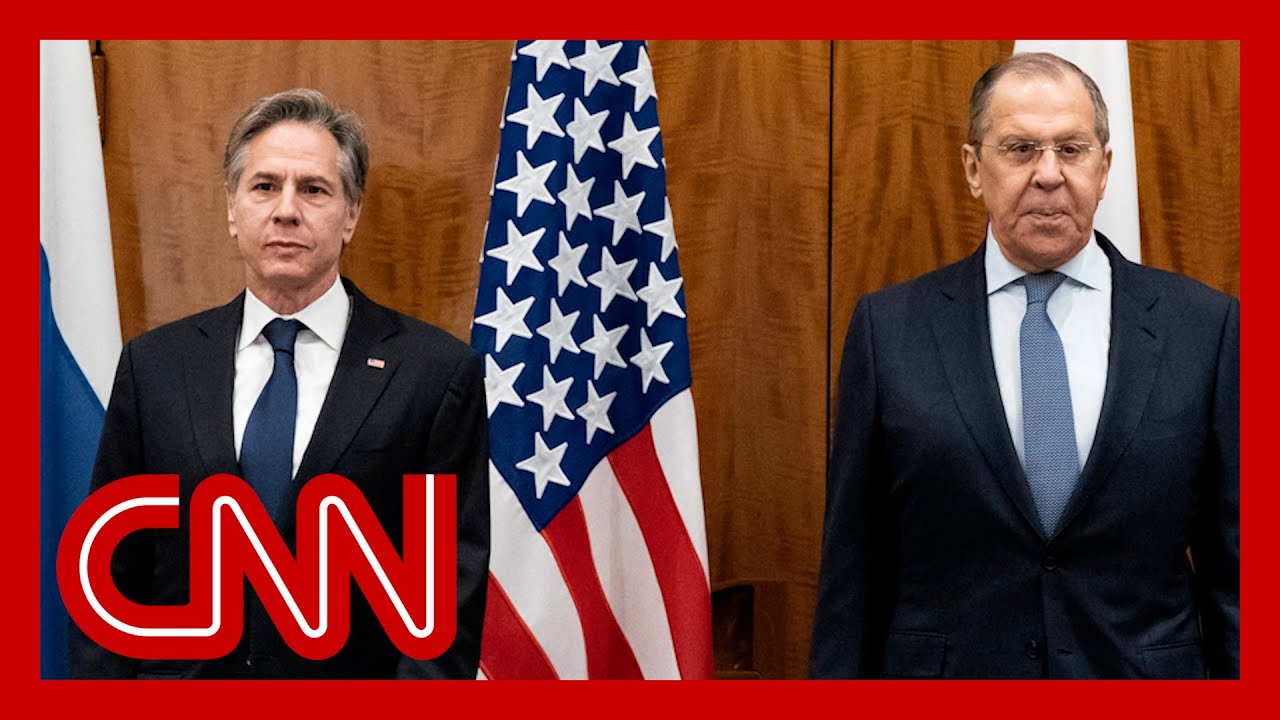 Russian Foreign Minister Sergey Lavrov spoke at a press conference in Geneva following his meeting with US Secretary of State Antony Blinken. The meeting comes at a critical time of escalating tensions between Russia and the US over Russian troops at the Ukrainian border. #CNN #News 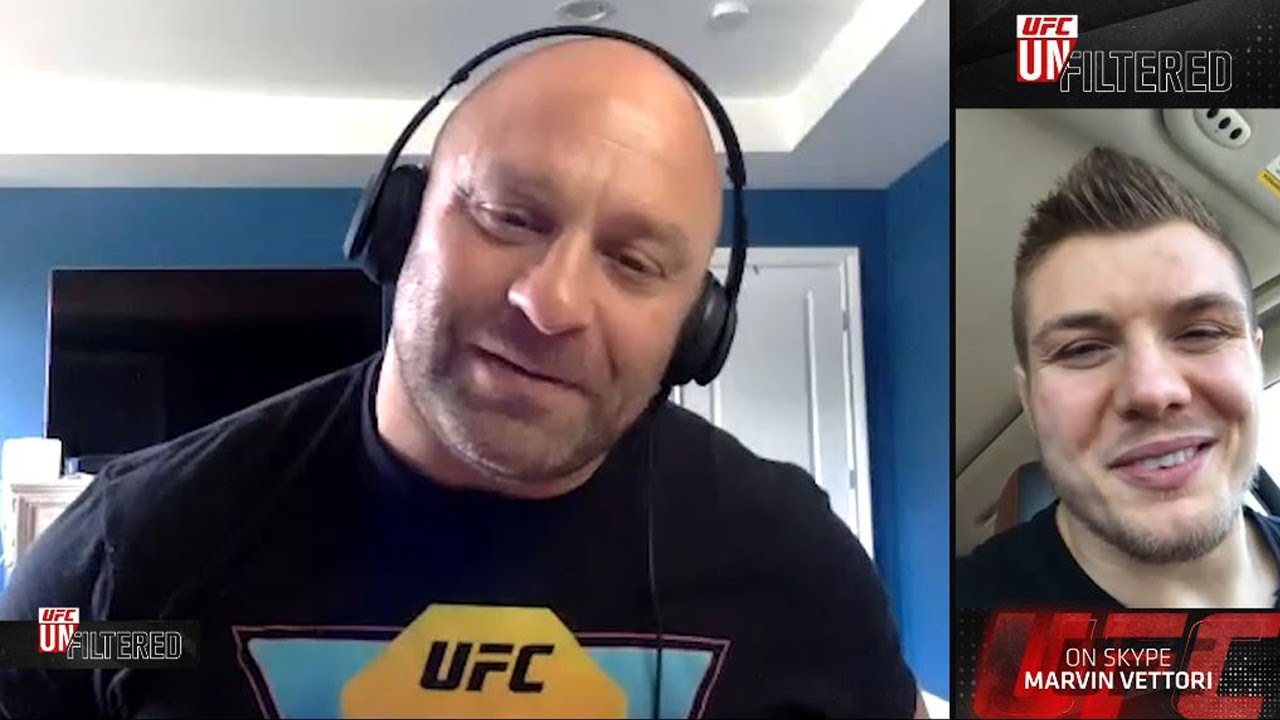 Matt and Jim begin today’s show with the latest UFC news, including the Jorge Masvidal situation and the rumors about Jessica Eye’s weigh-in last week. Then, UFC bantamweight Merab Dvalishvili joins the show to discuss how it felt having his opponent, Ray Borg, drop out of their scheduled match due to a family emergency and […] 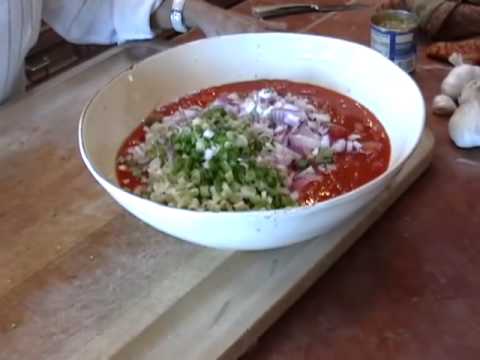