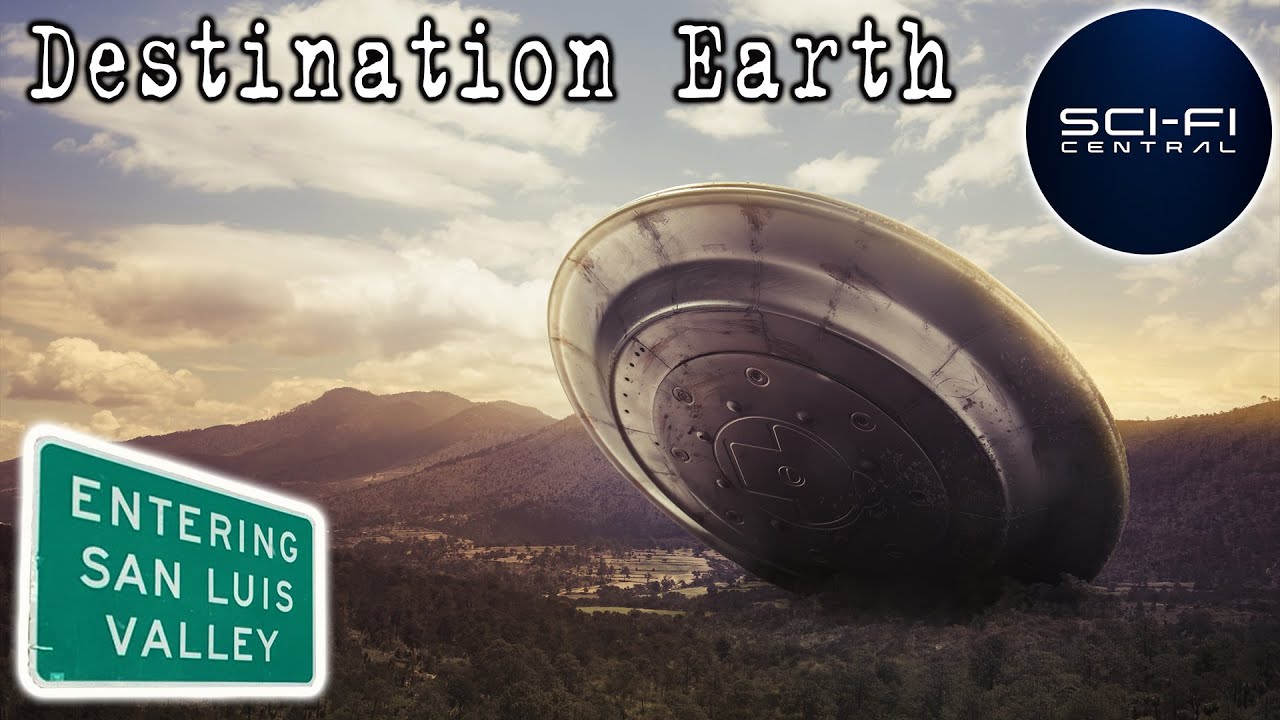 **This documentary is under non-exclusive license from Cineflix Rights. All rights reserved**

In just one two-month period, dozens of strange sightings were reported. Among them: September 1, 1998, several witnesses report seeing and hearing a large craft with alternating pulsing white lights. September 14, 1998, a witness reports seeing a “V-shaped craft three-times the size of a commercial jet airliner hovering over the tops of the mountains.” And on October 13, 1998, four witnesses say they saw a “weird amber-colored light” that was “larger and moving faster than a regular satellite.” What’s behind all the strange sightings? 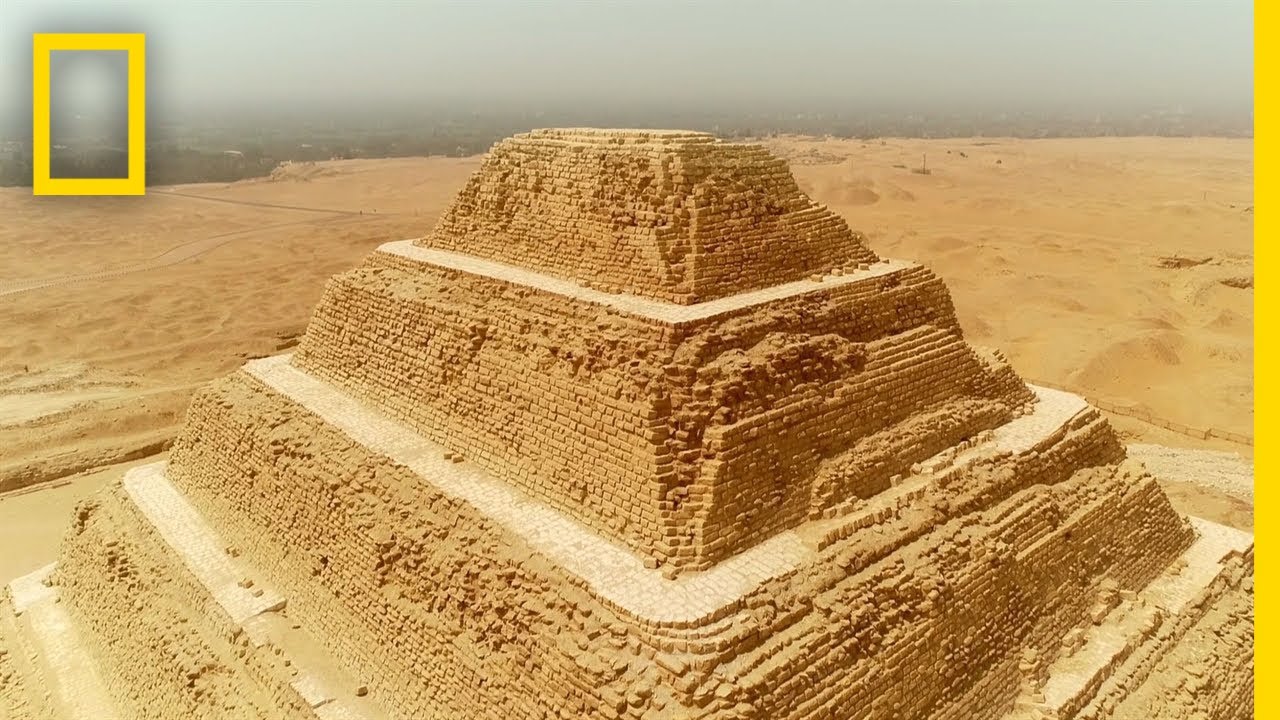 The first pyramid ever built was constructed more than 4,500 years ago, and designed by Imhotep. Archaeologists are looking for answers as to how he came up with this design. Watch the Full New Season of Lost Treasures of Egypt for Free on the National Geographic site & app: https://www.nationalgeographic.com/tv/shows/lost-treasures-of-egypt ➡ Subscribe: http://bit.ly/NatGeoSubscribe ➡ Watch […] 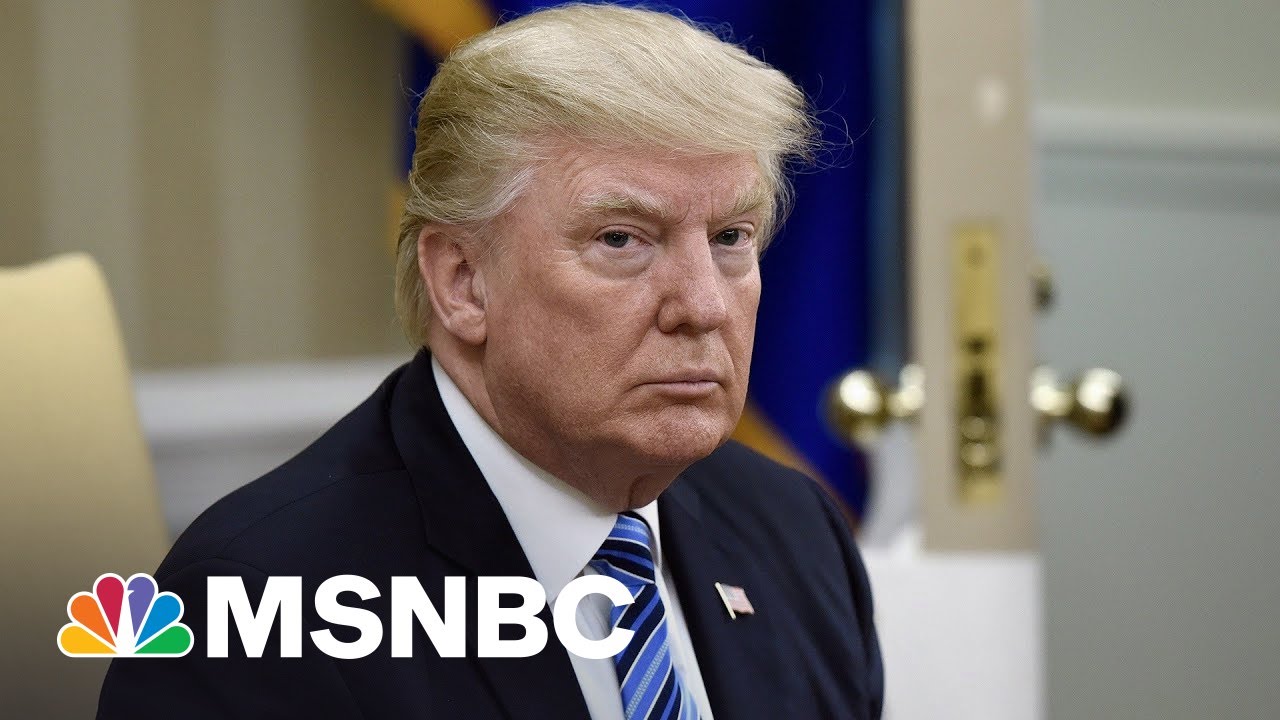 Susanne Craig, investigative reporter for the New York Times, talks with Rachel Maddow about how documents filed in court by New York Attorney General Letitia James seem to suggest Donald Trump and his progeny more personally involved in sketchy accounting than would be expected in a type of case that often involves company principals blaming […]