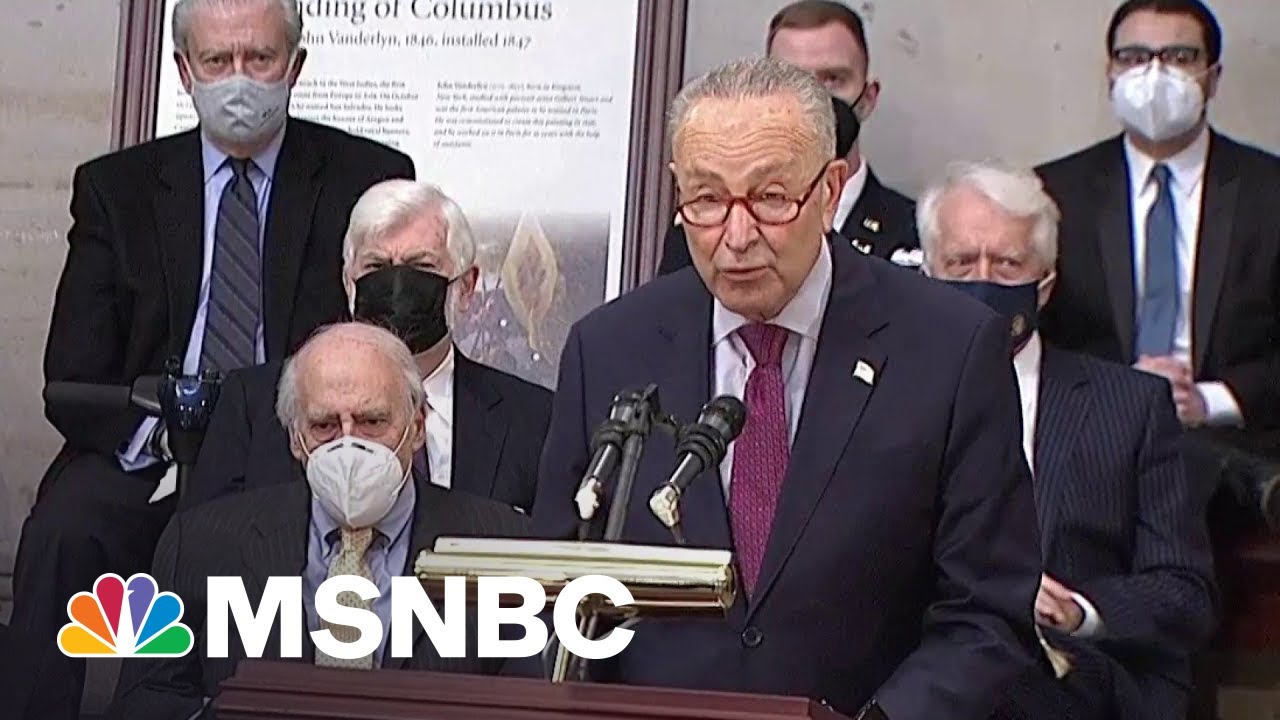 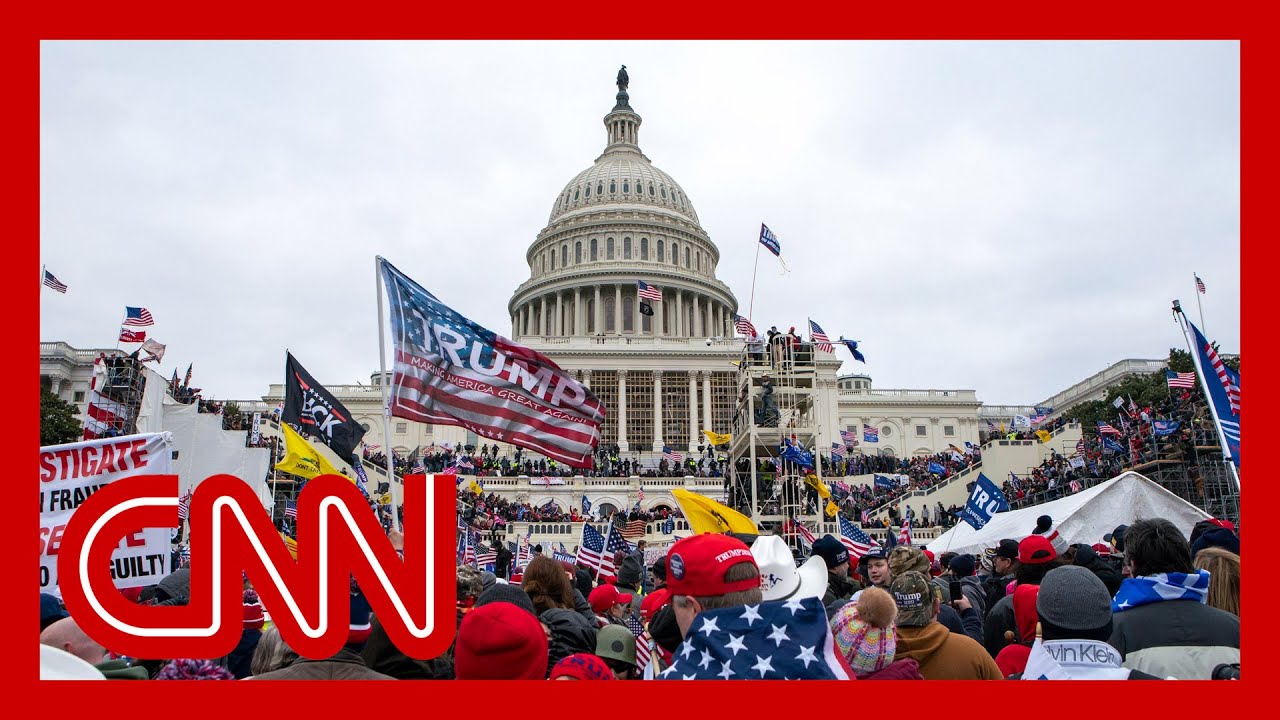 'I am embarrassed. I am in shame': Alleged Capitol rioter after sentence ctm magazine

Almost a year after the attack on the US Capitol on January 6, some accused rioters still show no remorse, while others regret the incident greatly. CNN’s Jessica Schneider reports. #CNN #News source 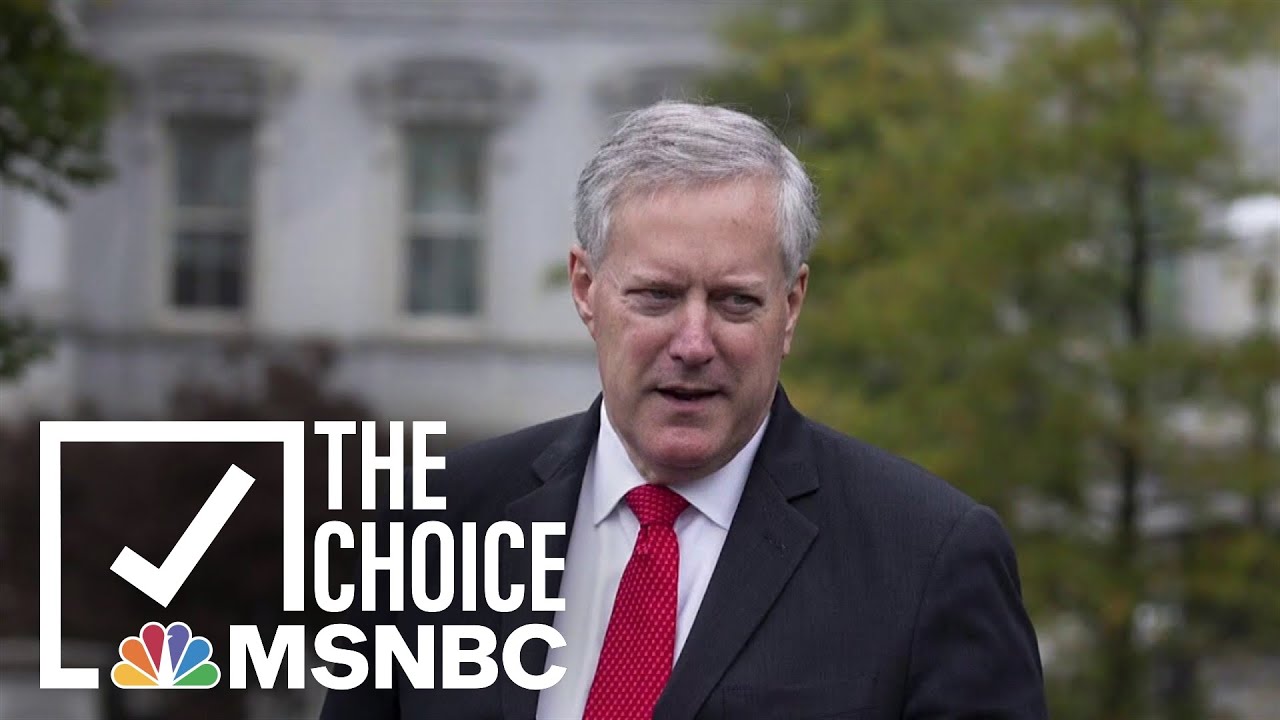 Trump’s former chief of staff Mark Meadows is moving closer to a criminal indictment, while Steve Bannon is set to go on trial next July. Glenn Kirschner and Rick Wilson discuss whether it’s all part of a grand scheme to get Donald Trump back into the Oval Office. The Mehdi Hasan Show: Insightful reporting and […]