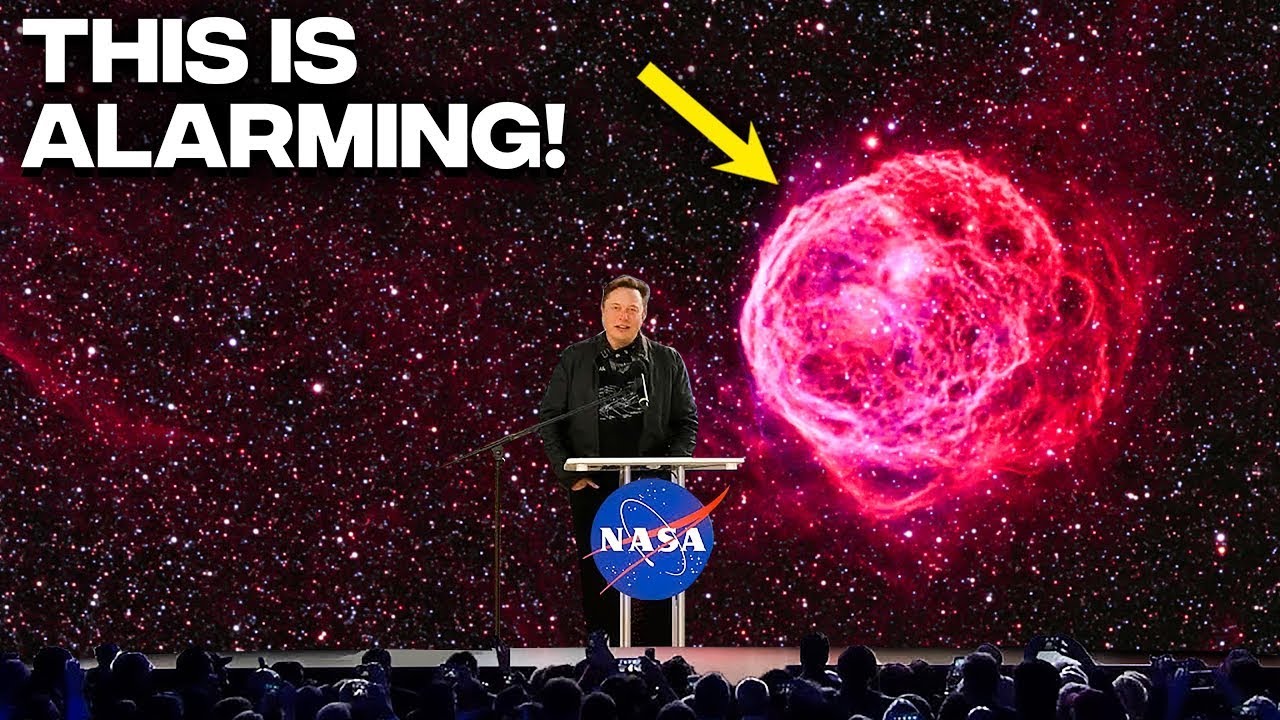 Far from the Sun’s protective embrace, the frontier of our Solar System appears to be a cold, empty, and dark place. For a long time, the yawning space between us and the nearest stars was supposed to be a terrifyingly enormous stretch of nothingness.
It was a place that humanity could only observe from a distance until lately. It received scant attention from astronomers who preferred to direct their telescopes on the blazing masses of our nearby galaxies, stars, and nebulae.
However, two spacecraft built and launched in the 1970s have been beaming back our first sights of this weird zone we call interstellar space for the past few years. They are the first man-made objects to depart our Solar System and are travelling billions of kilometers away from Earth. No other spacecraft has travelled that far. Stay with us until the end as today we have something spooky and strange discovered in the vastness of space.