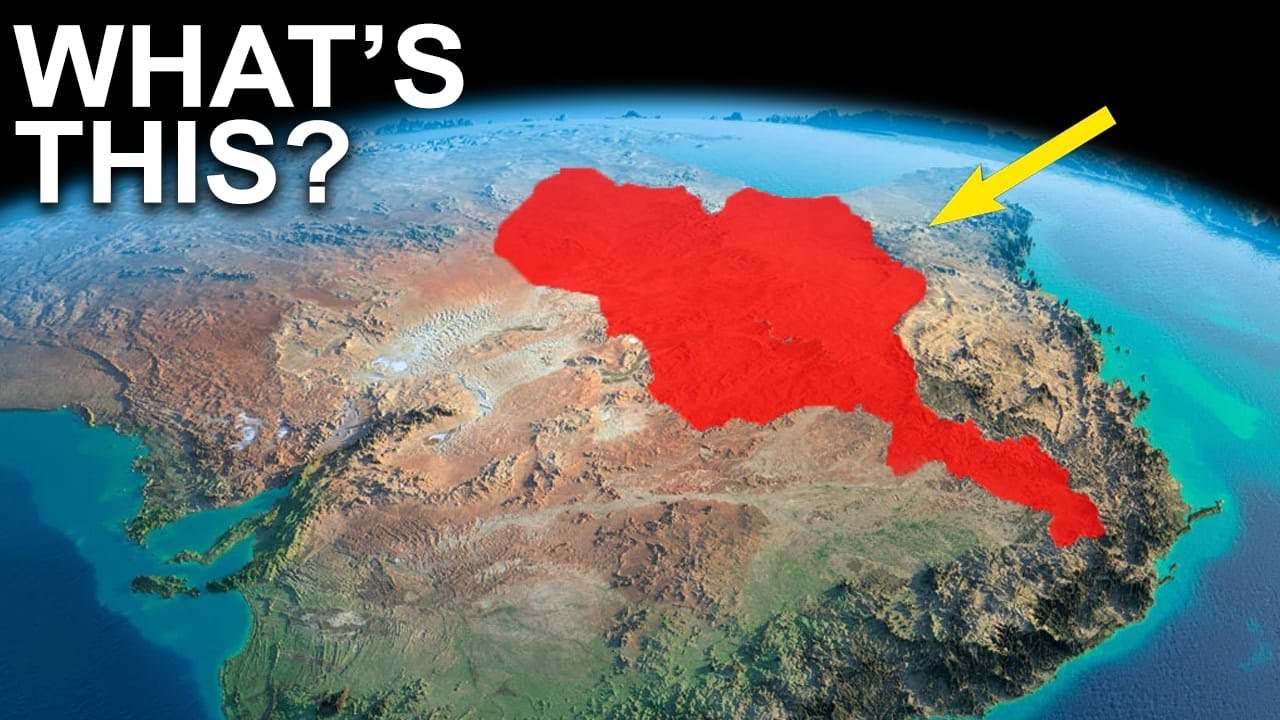 The universe is filled with secrets that are invisible to our eyes and brains. Our blue planet has its share of secrets and mysteries too! 75 percent of the Earth’s surface is covered in water, and in its depth lie secrets that are kept forever away from the hands of mankind! Have you heard of an underwater city? What if I told you that there is nothing manmade in the entire city?!Does this answer the question, “Are we alone in the universe?” Want to know more about this mysterious city hiding under the water? Then stay with us till the end of the video!
Imagine you took an underwater tour and found a completely new world out there! A city that seems to have paved floors, courtyards, and even colonnades! It sounds like a long-lost Greek city, doesn’t it? What if it is? What if this is the rest house for Poseidon, the god of the seas according to Greek mythology? This is exactly how the underwater divers who found the hidden city thought at first too! They thought they had found the remains of a historical civilization that was long forgotten. They even had a theory to support this. They claimed that the city and its civilization were hidden from the world after the tidal waves hit the shores of the wonderful Greek holiday island, Zakynthos! 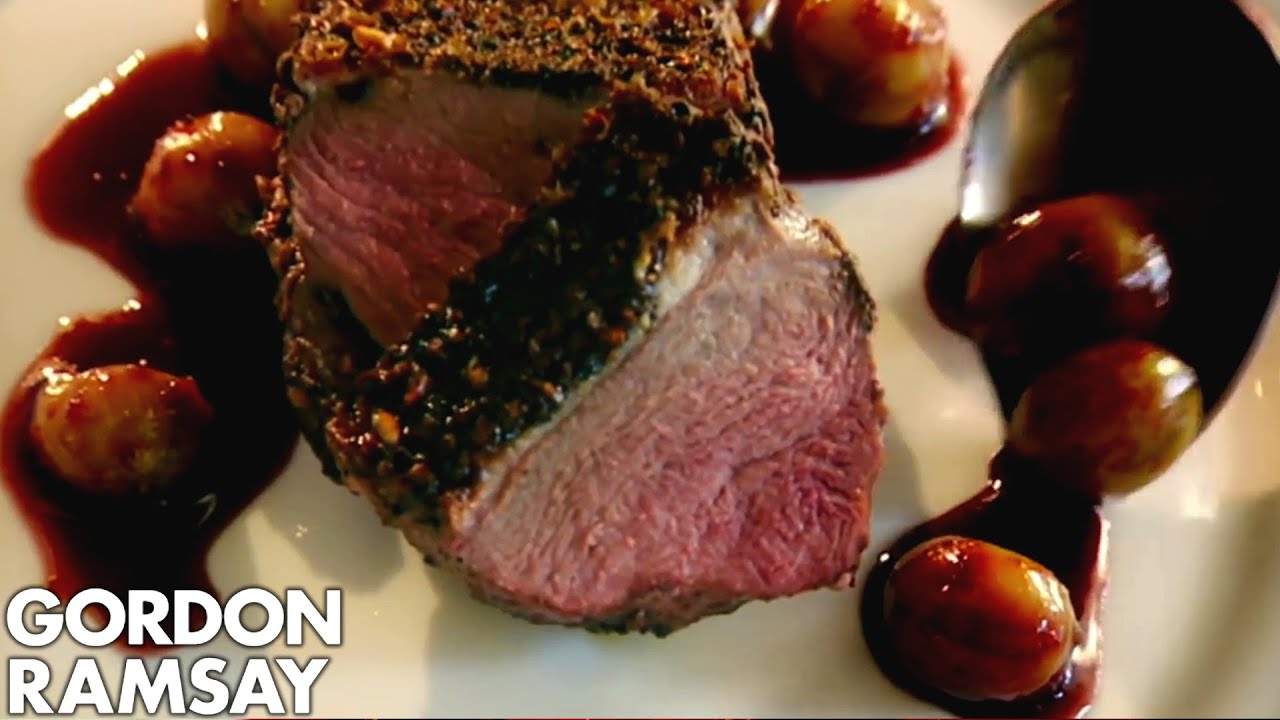 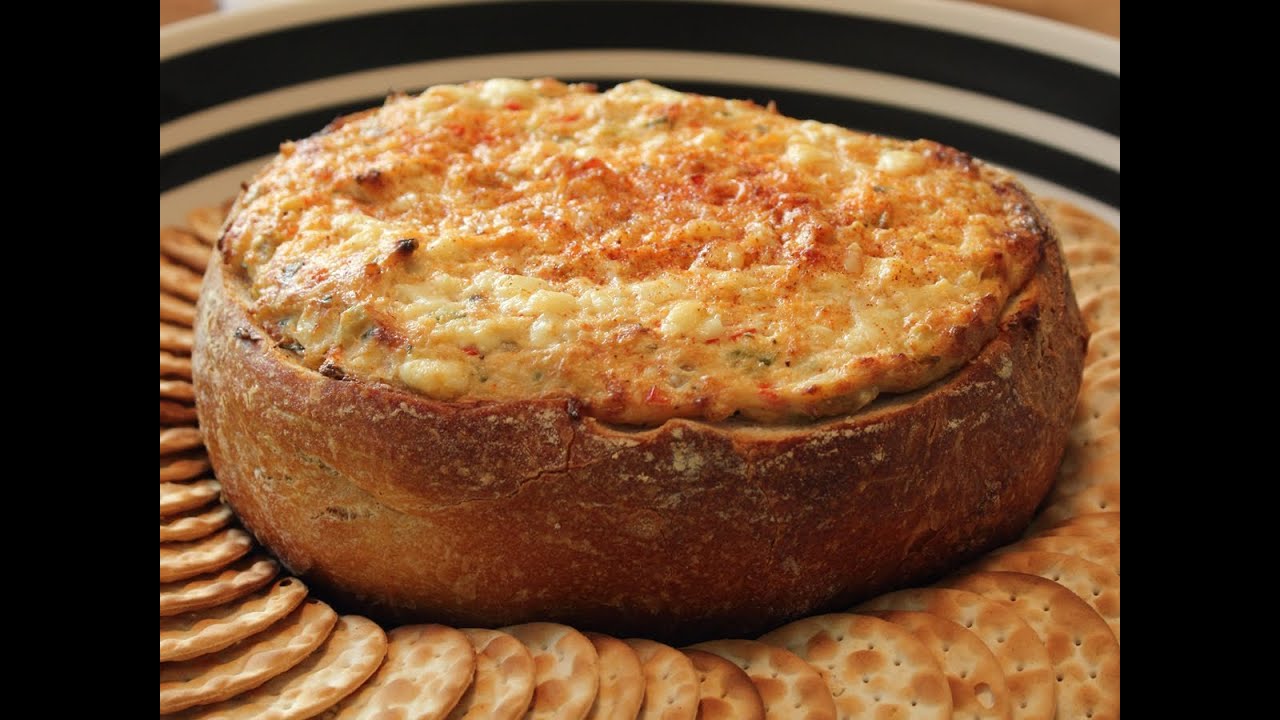