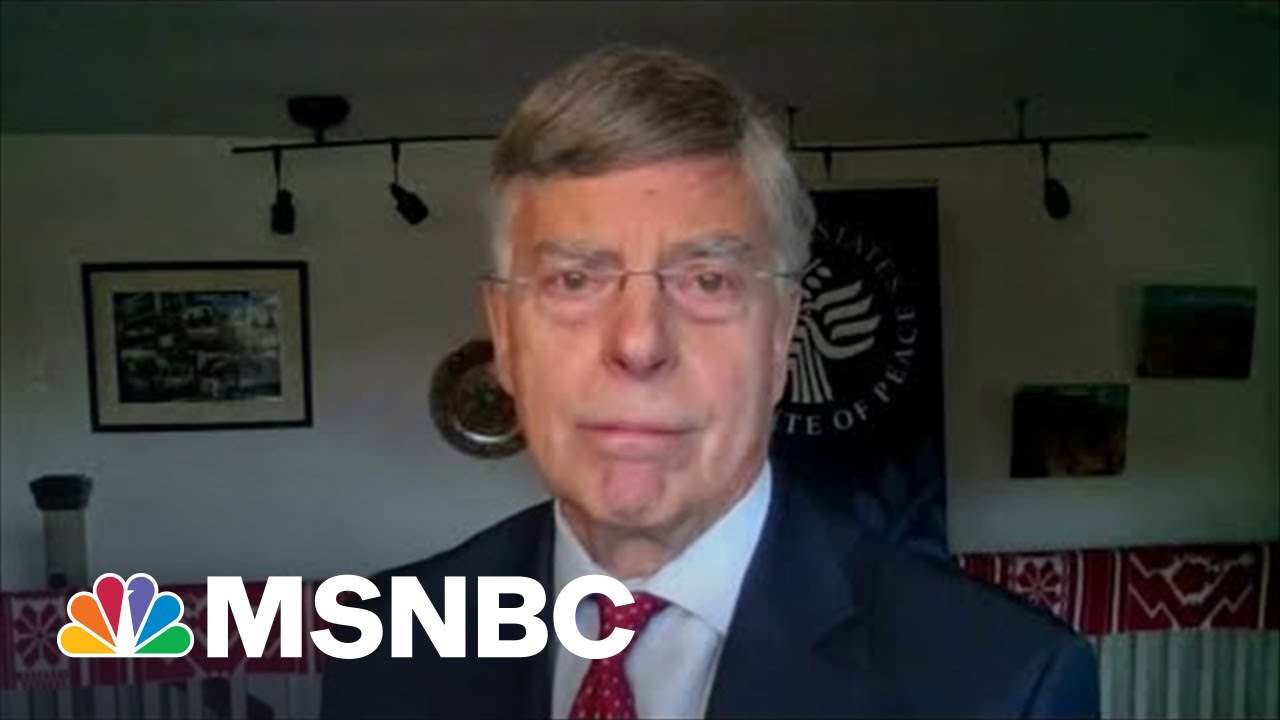 Former Ambassador to Ukraine Bill Taylor speaks with Chris Jansing about the discussions underway between U.S. Secretary of State, Antony Blinken, and Russian foreign minister Sergey Lavrov underway this morning in Geneva and what the endgame could look like. “There are two approaches: one is conflict, the other is diplomacy,” Taylor explains. 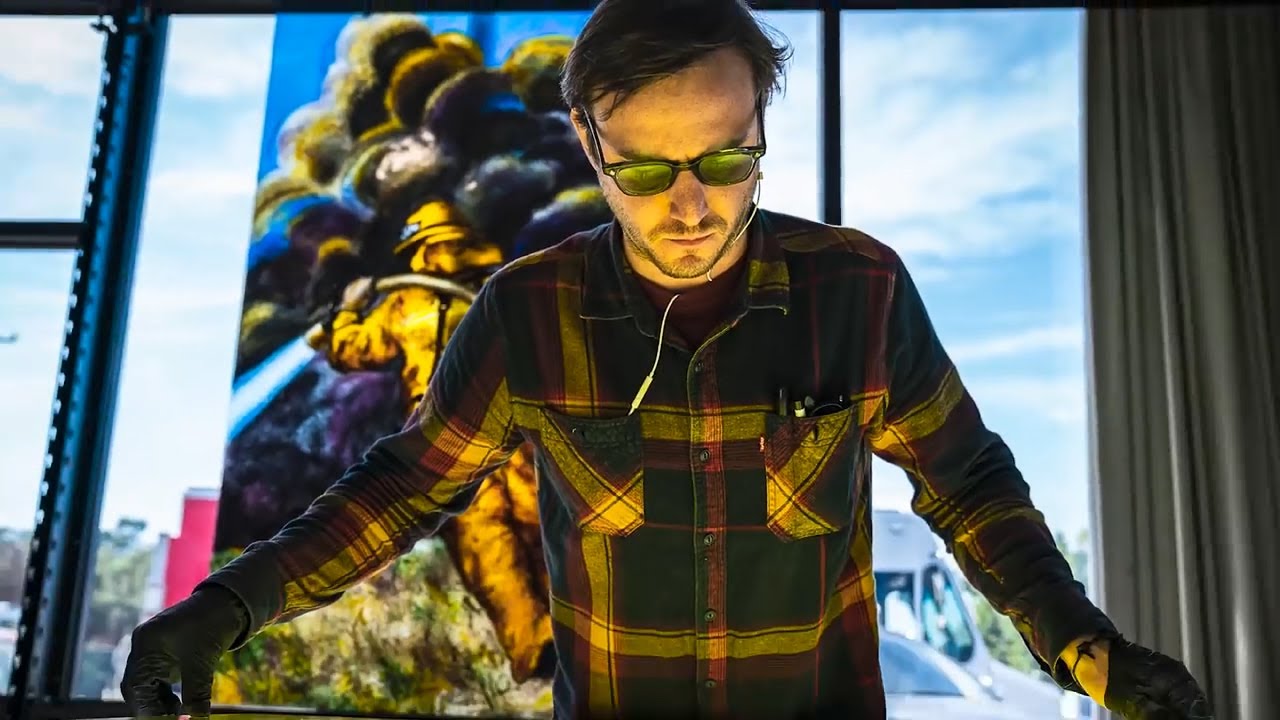 Three photographers go on a quest to capture iconic images that have the power to inspire people. Partner content for Mazda. New Special premieres 9/17 at 10/9c on NGC (Check your local listings) ➡ Subscribe: http://bit.ly/NatGeoSubscribe About National Geographic: National Geographic is the world’s premium destination for science, exploration, and adventure. Through their world-class scientists, […] 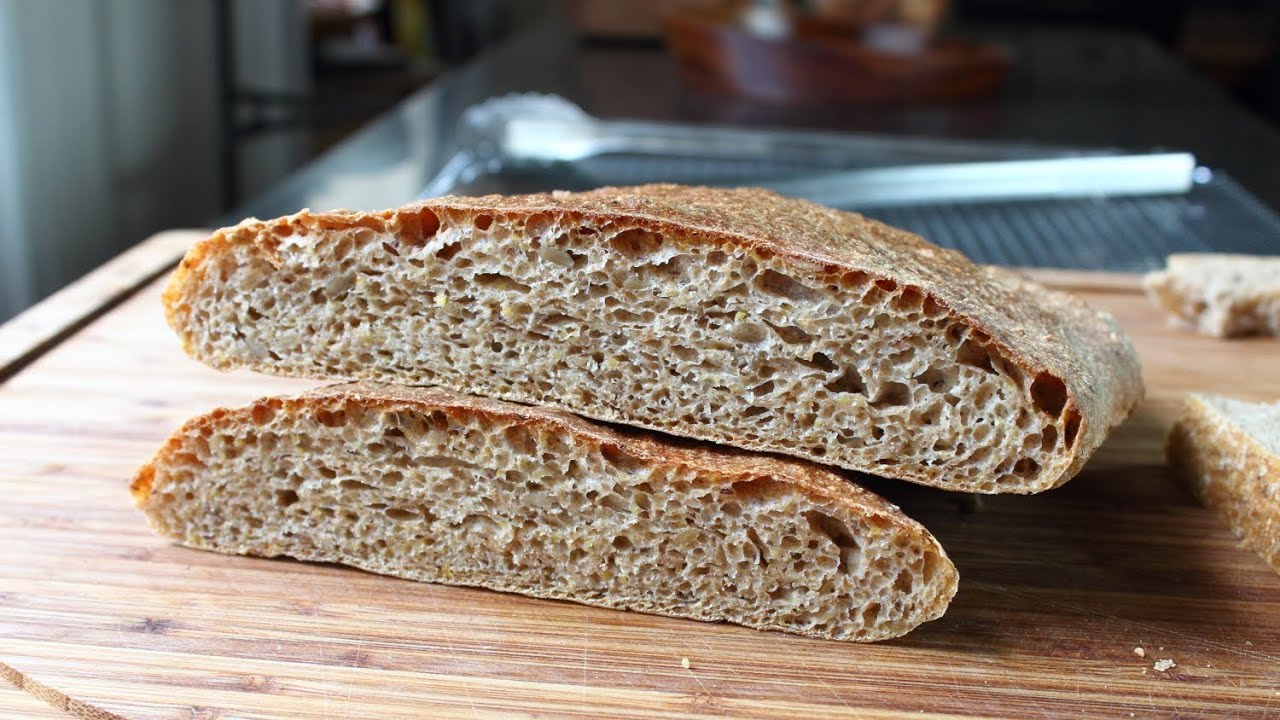 Learn how to make Whole Wheat Ciabatta! Go to http://foodwishes.blogspot.com/2014/03/whole-wheat-ciabatta-not-bad-which-is.html for the ingredient amounts, extra information, and many, many more video recipes! I hope you enjoy this easy No-Knead Whole Wheat “Slipper” Bread Recipe! source