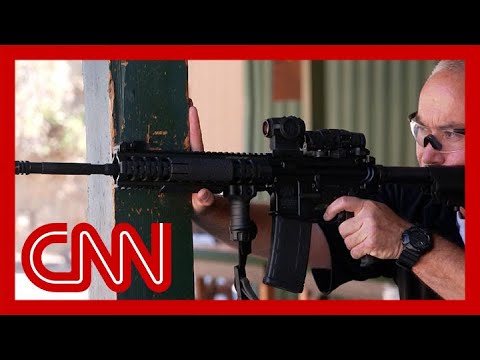 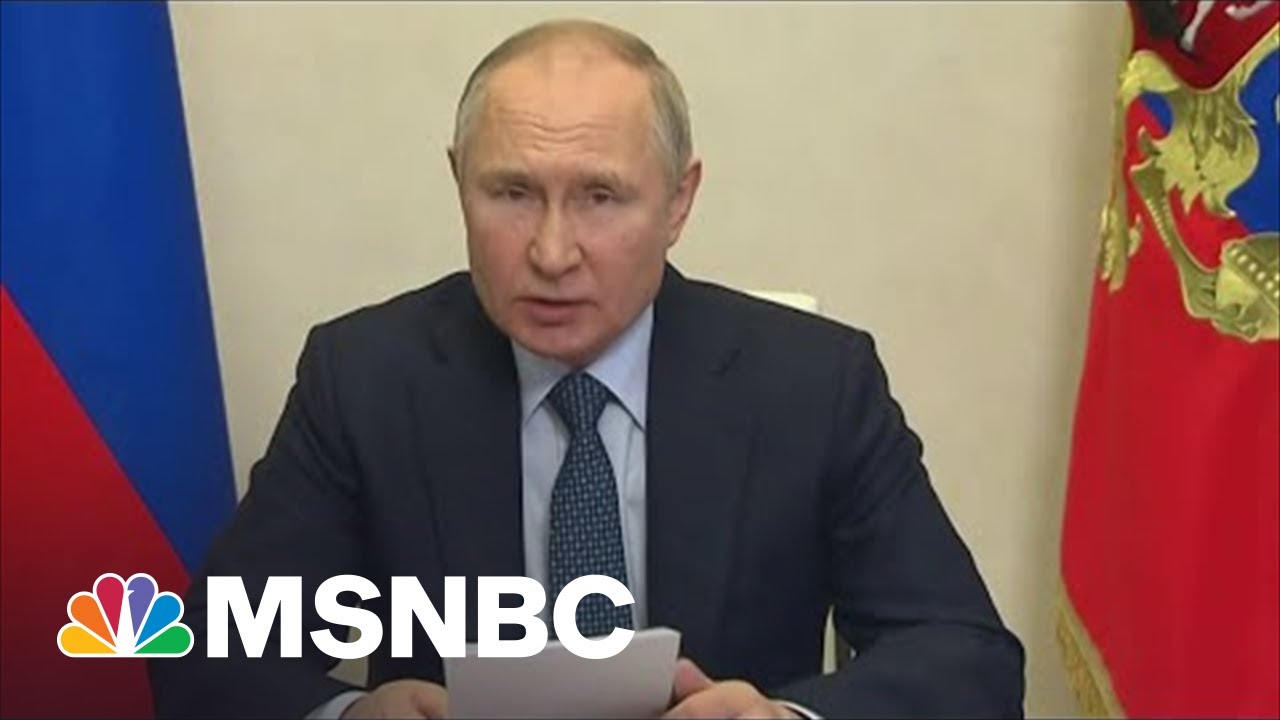 What if the Russian forces accused of carrying out the atrocities in Bucha had help from a dangerous outside group? Former FBI counterterrorism agent Ali Soufan and former ambassador Nathan Sales join Mehdi to discuss the Wagner Group, a shadowy gang of mercenaries with a long history of violence, and atrocities, across 3 continents. » […] 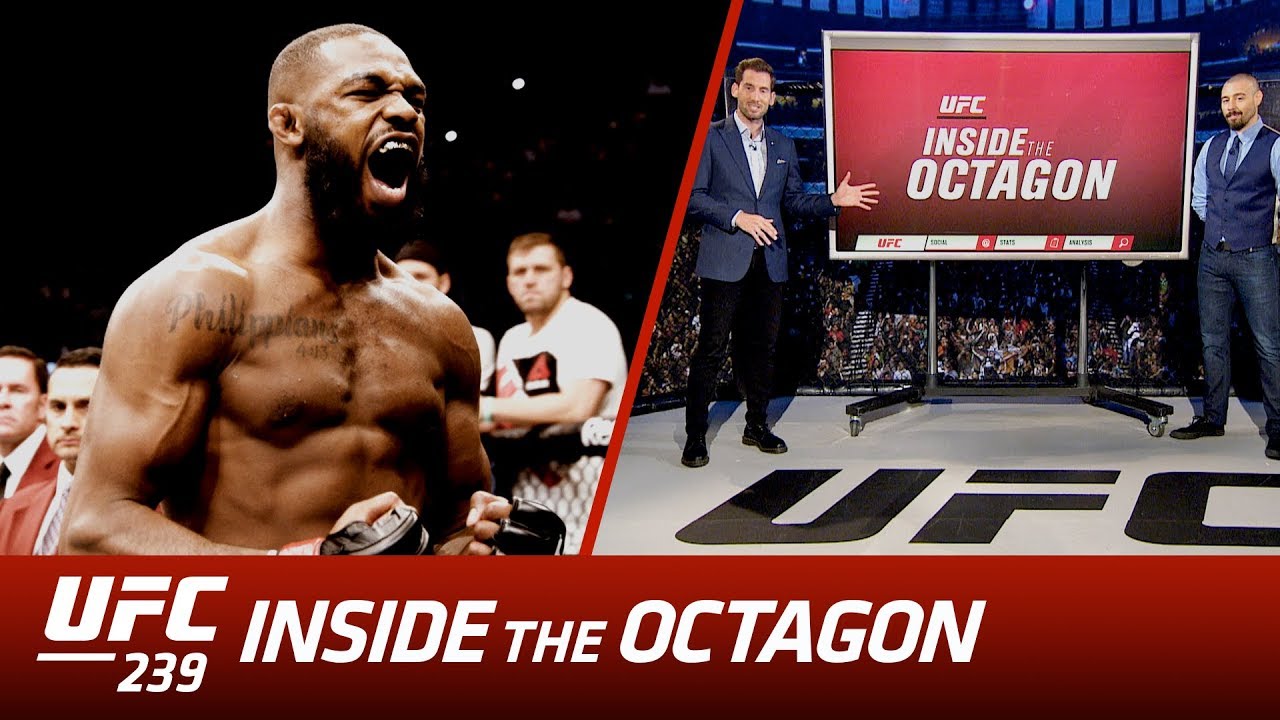 UFC 239: Inside the Octagon – Jones vs Santos ctm magazine

In this episode John and Dan preview the UFC 239 main event between UFC light heavyweight champion Jon ‘Bones’ Jones and Thiago ‘Marreta’ Santos. Looking to continue his reign Jones returns to action to put his belt on the line once again, this time against an aggressive veteran, who has left a trail of destruction […]