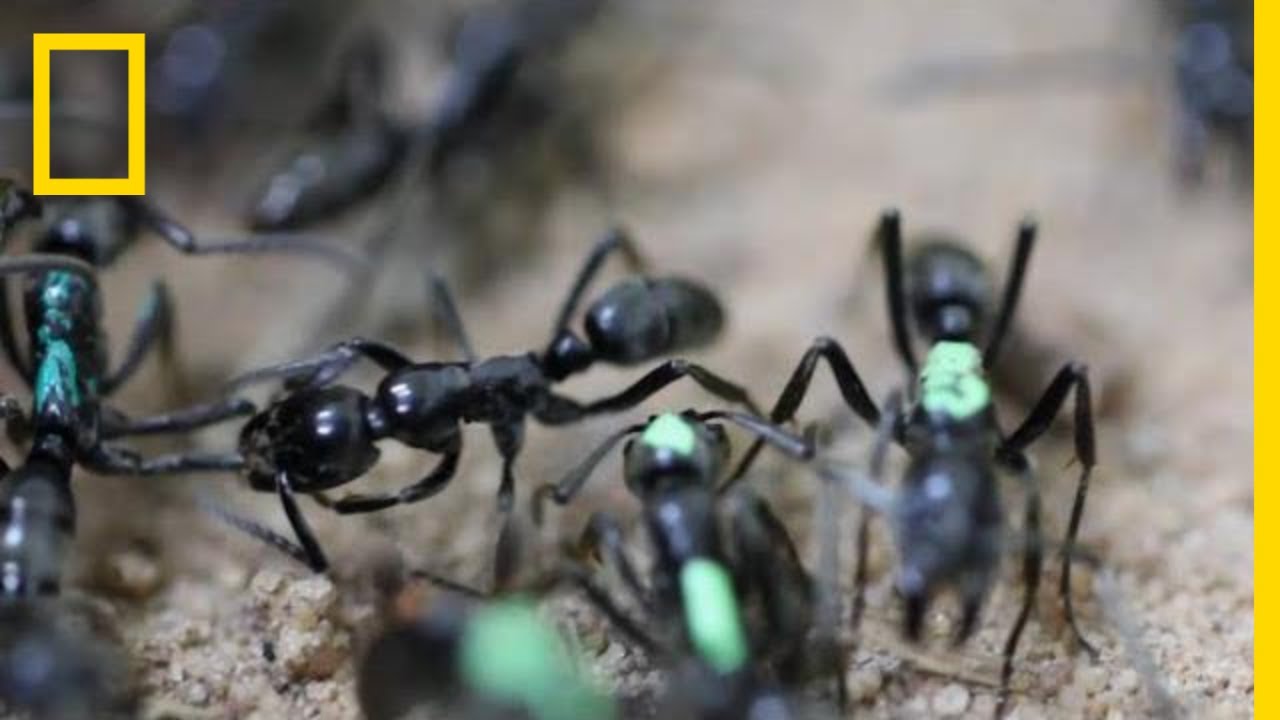 A new study reveals that after a raid on a termite nest, the injured ants are cared for by their comrades.
➡ Subscribe: http://bit.ly/NatGeoSubscribe

Navy Seals abide by a code that no man is left behind. Termite-hunting ants abide by a similar code. A new study reveals that after a raid on a termite nest, the injured ants are cared for by their comrades. If kept by themselves, 80 percent of injured ants died. But if cared for by their nest-mates for even an hour, only a tenth died. Another finding of the study reveals how the ants prioritize who gets cared for and who doesn’t. In human health care, doctors decide which patients need to be helped the most. With ants, it’s the exact opposite. The injured ants themselves decide if they should be treated or not. When no help was in sight, injured ants made a beeline for the nest. But when nest-mates were near, they stumbled and fell, appearing “more injured” as a way to attract aid. But the ants play up their injuries only if they sensed that their problems were minor enough to be treated. If ants were mortally injured, they refused to cooperate, flailing their legs around when probed or picked up, forcing their helpers to abandon them. The mortally wounded ants choose to die rather than have energy and resources wasted on their futile rehabilitation. This discovery marks the first time non-human animals have been observed systematically nursing their wounded back to health.

Read more in “‘Paramedic’ Ants Are the First to Rescue and Heal Their Wounded Comrades”
https://news.nationalgeographic.com/2018/02/matabele-ants-rescue-heal-injured-soldiers/ 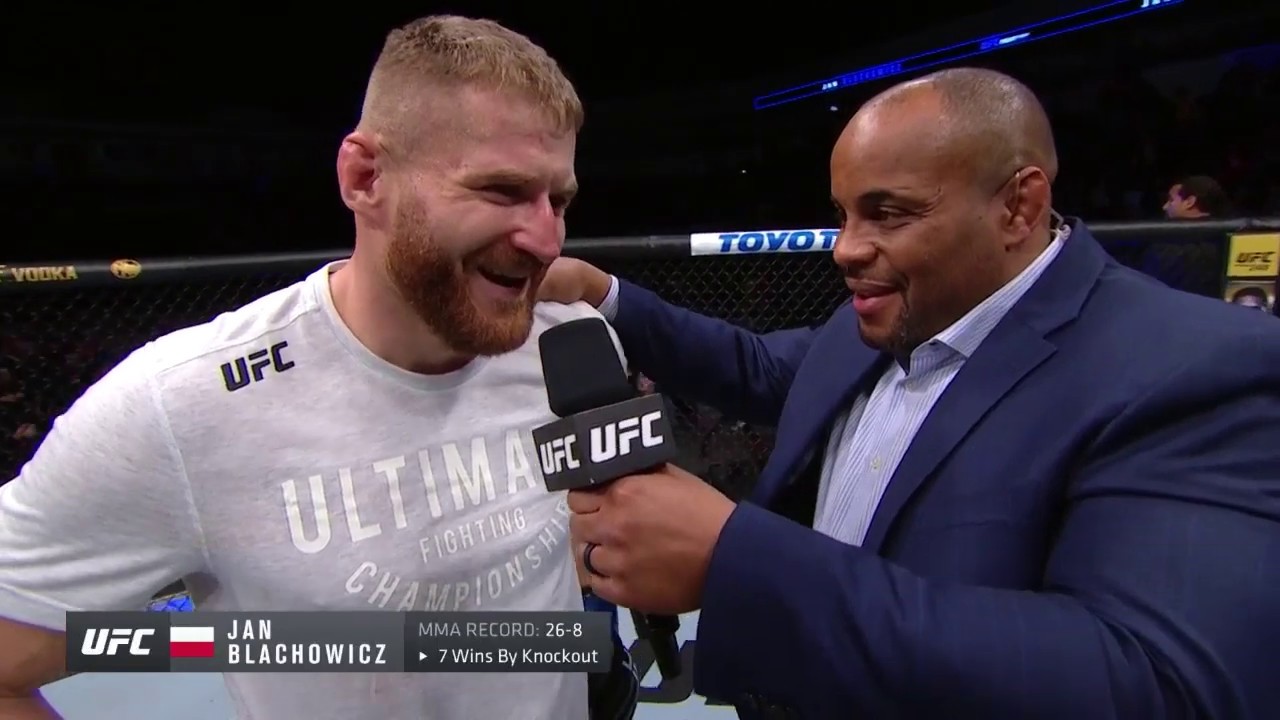 Check out what Jan Blachowicz had to say after his main event win at UFC Rio Rancho! Subscribe to get all the latest UFC content: http://bit.ly/2uJRzRR Experience UFC live with UFC FIGHT PASS, the digital subscription service of the UFC. Visit https://ufcfightpass.com/ To order UFC Pay-Per-Views, visit http://welcome.ufcfightpass.com/#PPV Connect with UFC online and on Social: […] 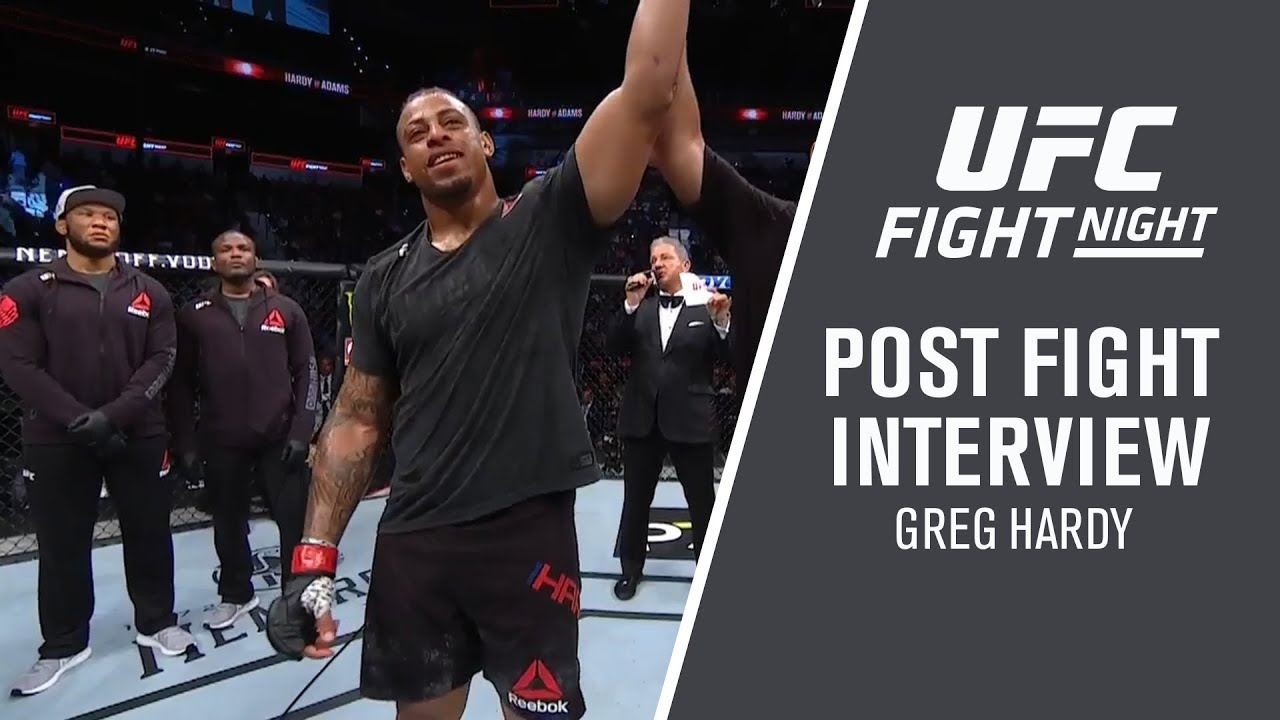 The Prince of War meets with Megan Olivi backstage moments after his devastating knockout of Juan Adams at UFC San Antonio. Subscribe to get all the latest UFC content: http://bit.ly/2uJRzRR Experience UFC live with UFC FIGHT PASS, the digital subscription service of the UFC. To start your 7-day free trial, visit http://www.ufc.tv/packages To order UFC […]