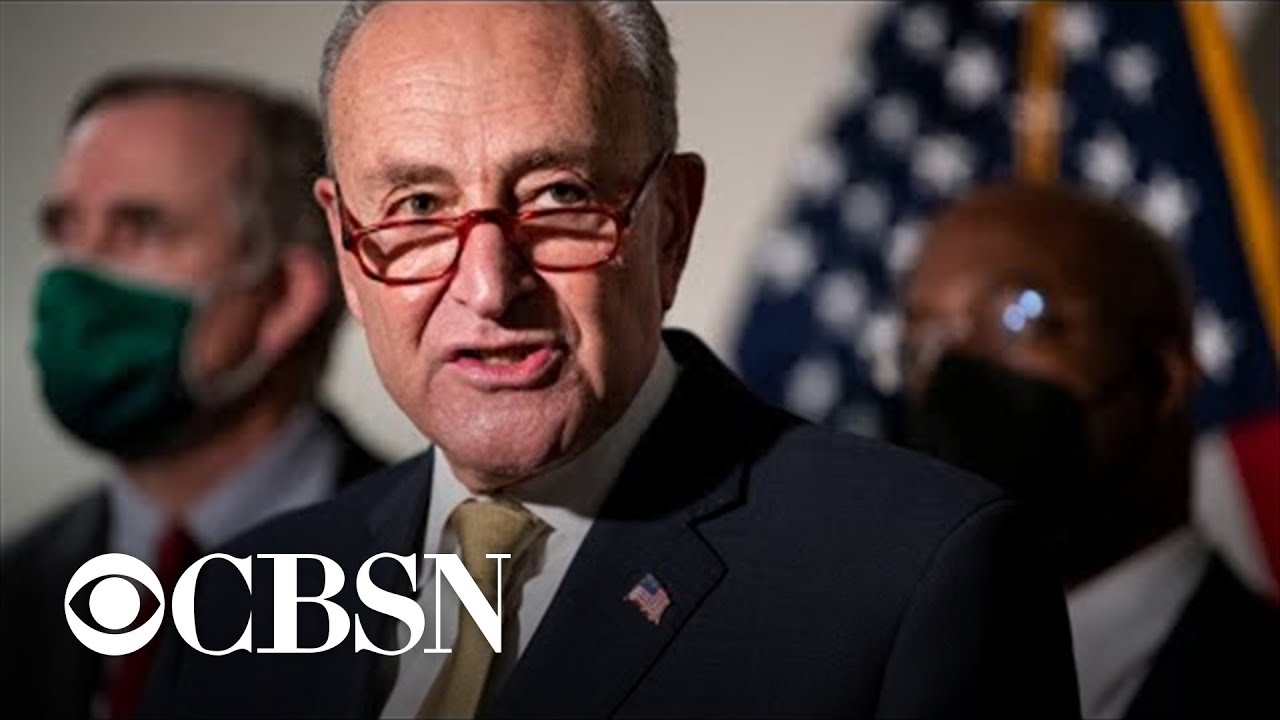 Senate Majority Leader Chuck Schumer has opened a floor debate on a measure that Democrats say would protect the rights of voters and the integrity of federal elections. Republicans are likely to filibuster the legislation, in which case Democrats say they’ll seek a change to the Senate’s rules. CBS News congressional correspondent Scott MacFarlane joins CBSN with more on the Senate’s next steps and other news from Capitol Hill. 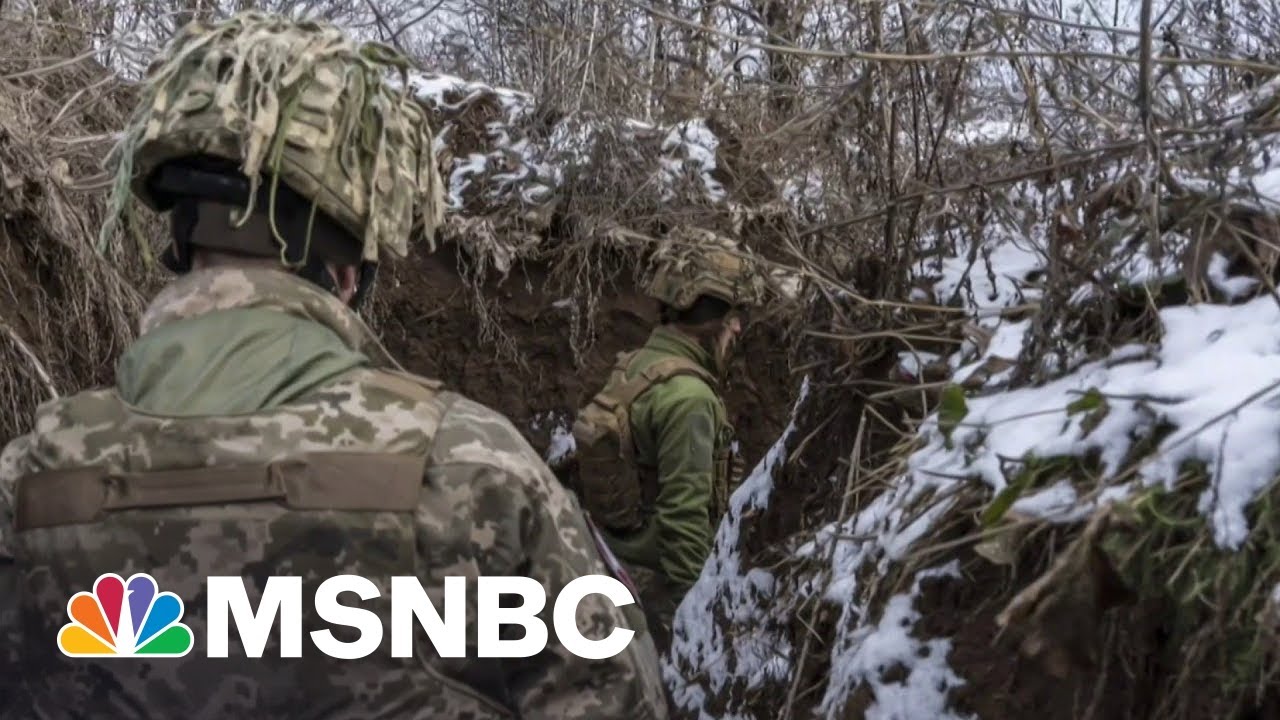 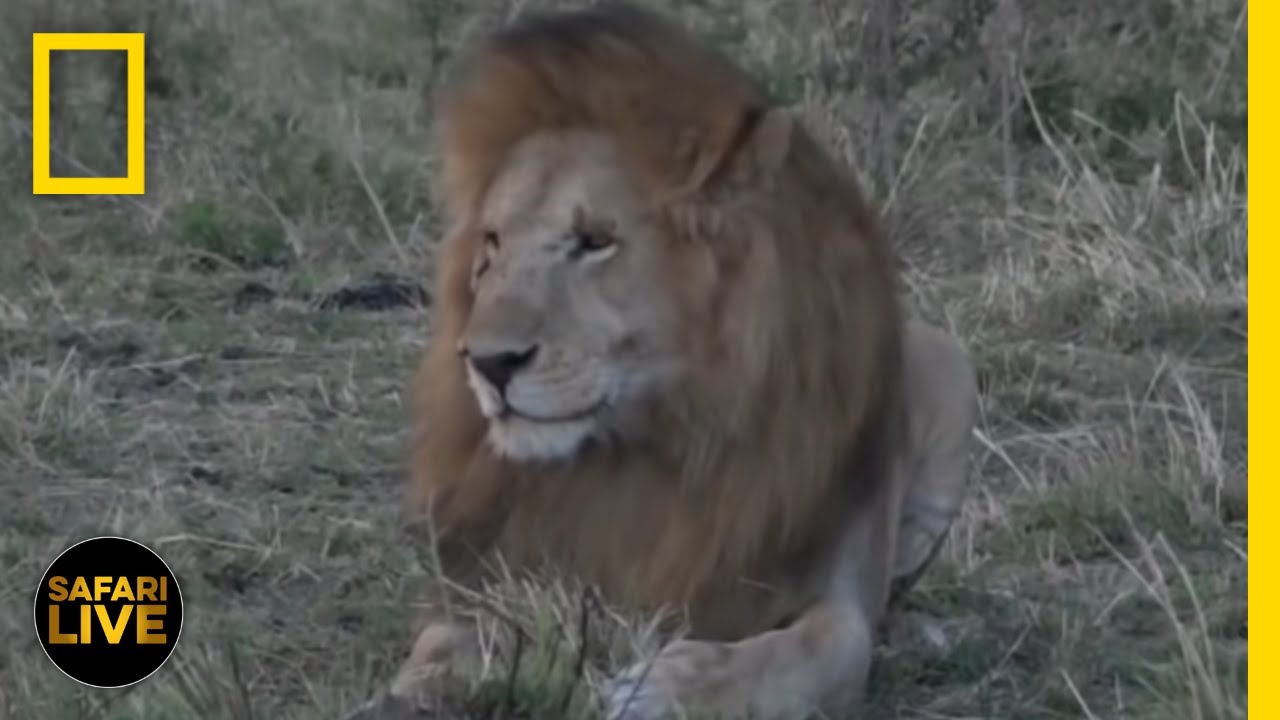 Join us on a LIVE African safari in the Maasai Mara as experts guide us through the bush in search of lions, elephants, buffalo and more wild animals. Join the discussions on social with #safariLIVE! ➡ Subscribe: http://bit.ly/NatGeoSubscribe ➡ Get More Safari Live: https://on.natgeo.com/2kjE8E7 #NationalGeographic #SafariLive #Live About National Geographic: National Geographic is the world’s […]