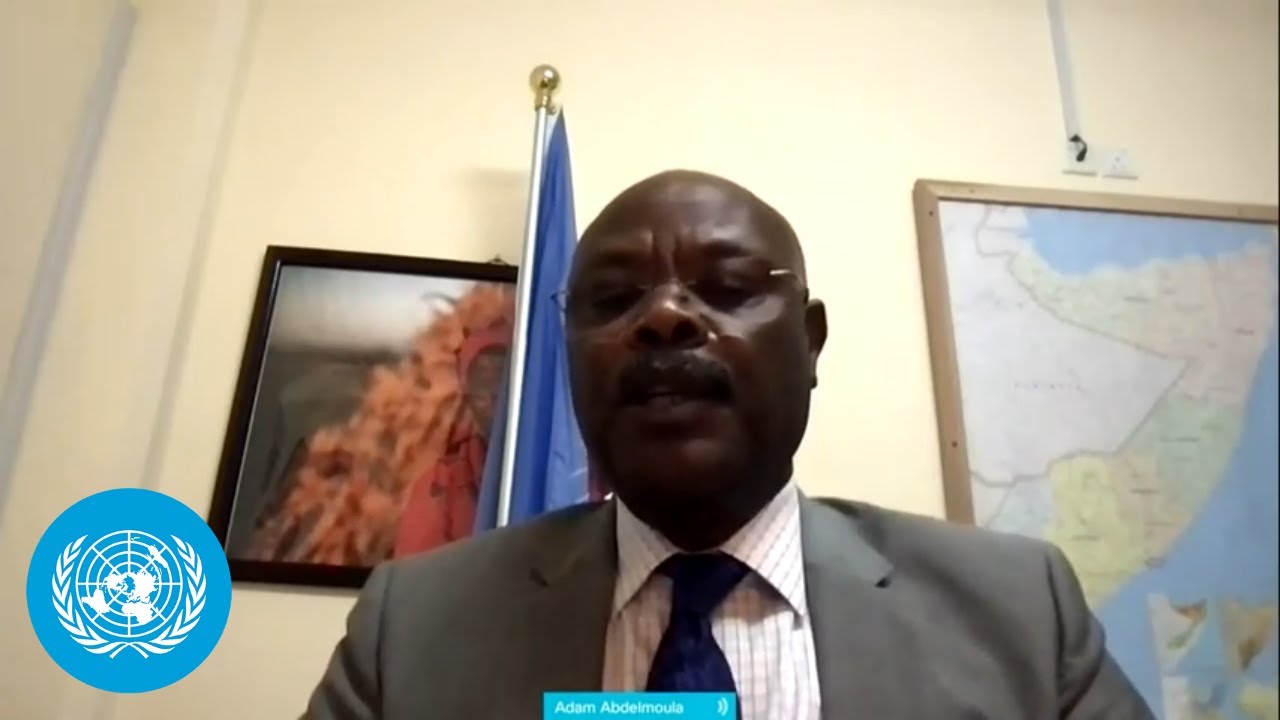 The Resident and Humanitarian Coordinator at United Nations Assistance Mission in Somalia (UNSOM), Adam Abdelmoula, today (20 Dec) said, “the country is facing one of the most complex humanitarian crises in the world,” and noted that in 2022 almost half of the Somali population” will require life-saving humanitarian protection assistance.

Abdelmoula said, “usually, Somalis should be receiving the November to December rains now. Instead, widespread drought has devastated the country. Over 3.2 million people are currently experiencing the cumulative effects of three consecutive below average rainy seasons. And at least 169,000 people are being forced into internal displacement and are in search of food, water, and pasture.”

Conflict and insecurity, he said, “have aggravated vulnerabilities and displacement.”

In 2021, the UN official said, “some 777,000 people were forced to flee their homes between January and Mid-December.” And conflict and insecurity have also resulted in “protection challenges including physical attacks and threats to life, arbitrary arrests and detention, kidnappings, early marriages, sexual assault, and child recruitment. Humanitarian access is hampered by ongoing hostilities and movement and security restrictions,” Abdelmoula said. 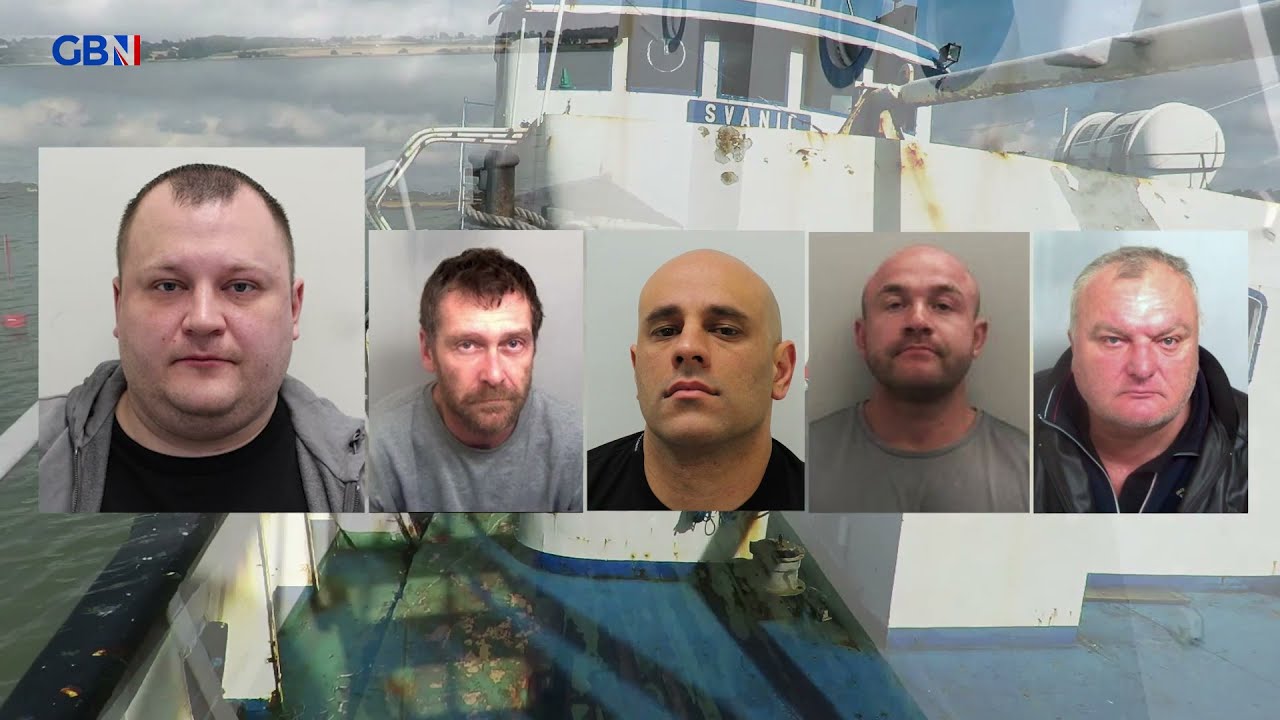 Download the GB News App to watch live wherever you are, catch up with all our shows and get the latest news from the GBN family. https://www.gbnews.uk/freegbapp Don’t forget to follow us on social media too! Twitter: https://twitter.com/GBNEWS Facebook: https://www.facebook.com/GBNewsOnline Instagram: https://www.instagram.com/gbnewsonline/ LinkedIn: https://www.linkedin.com/company/gb-news/ Click here for the latest Covid-19 guidance from the World Health […] 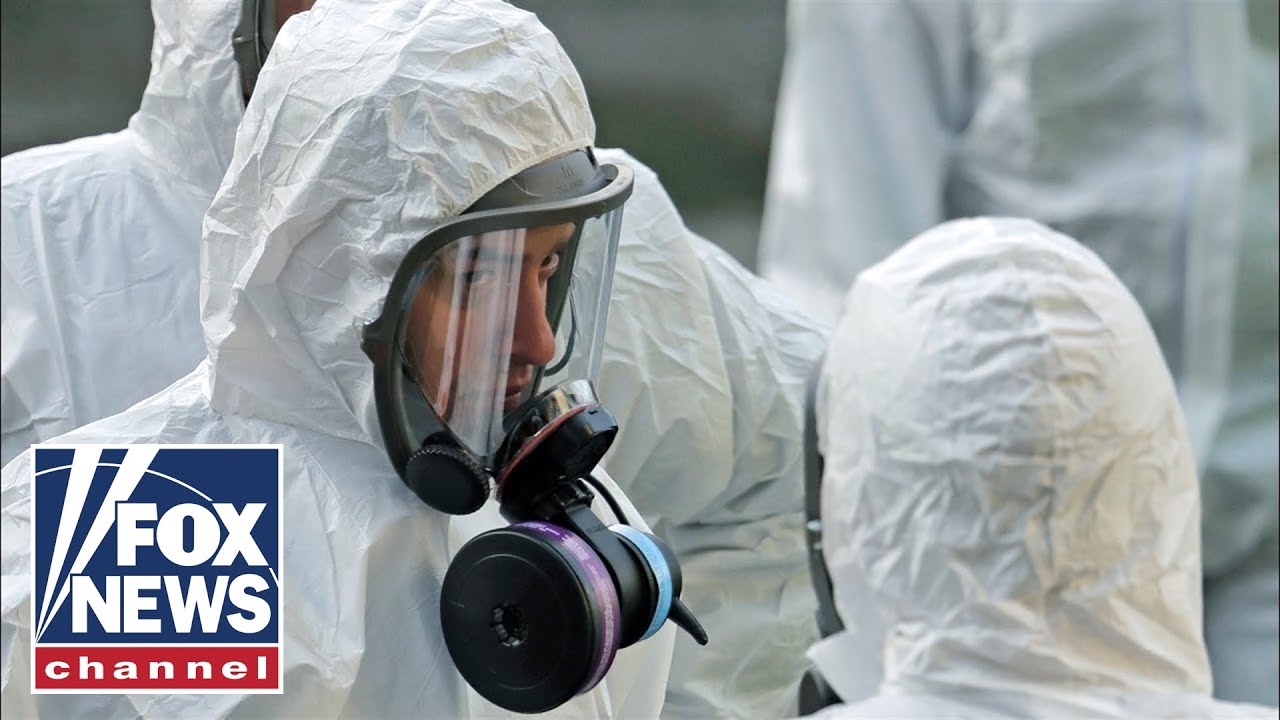