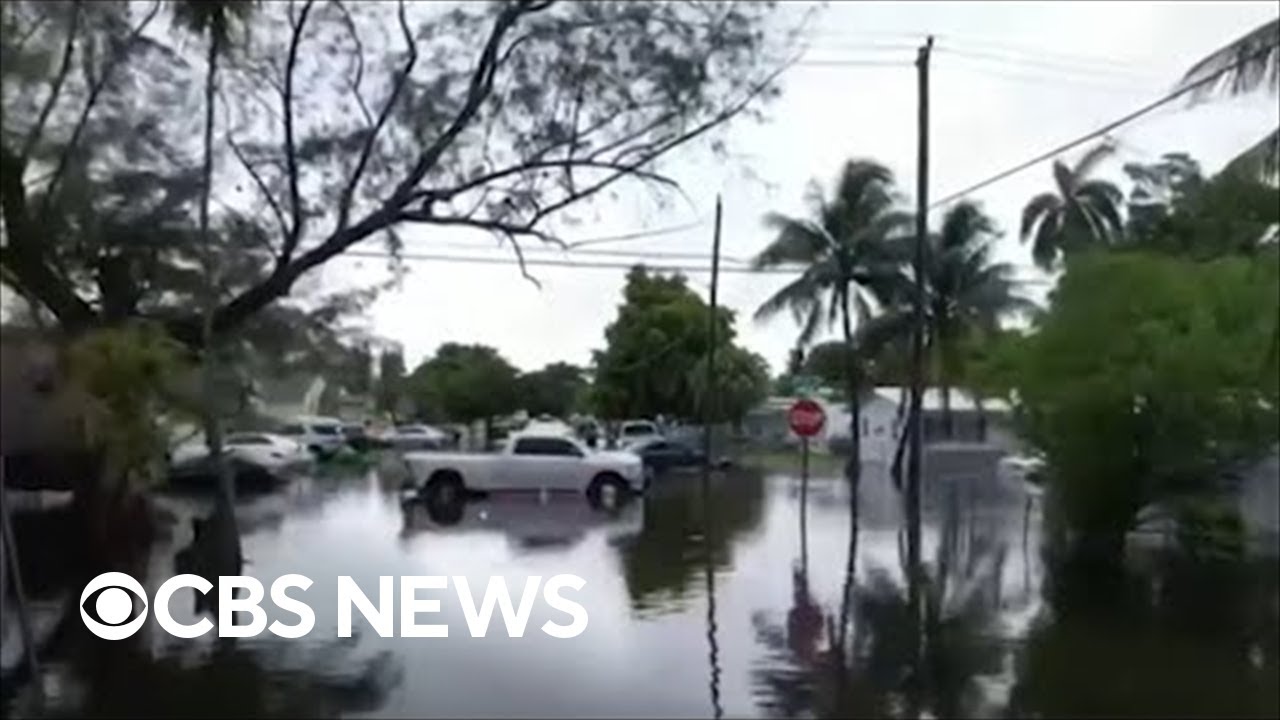 Parts of south Florida are dealing with flooding as a tropical system moved across the state Saturday. CBS News anchor Nikki Battiste spoke with CBS Miami reporter Joan Murray about the hardest-hit areas. 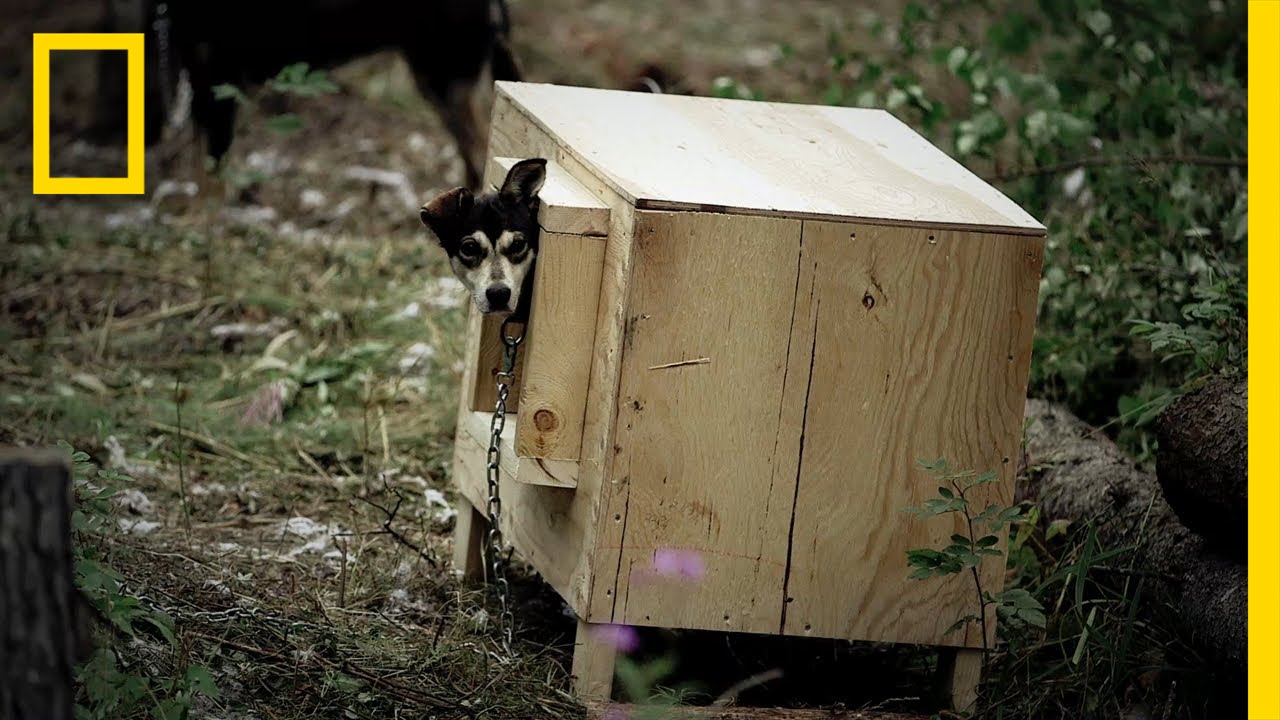 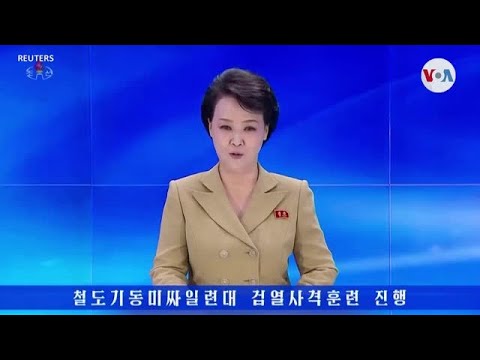