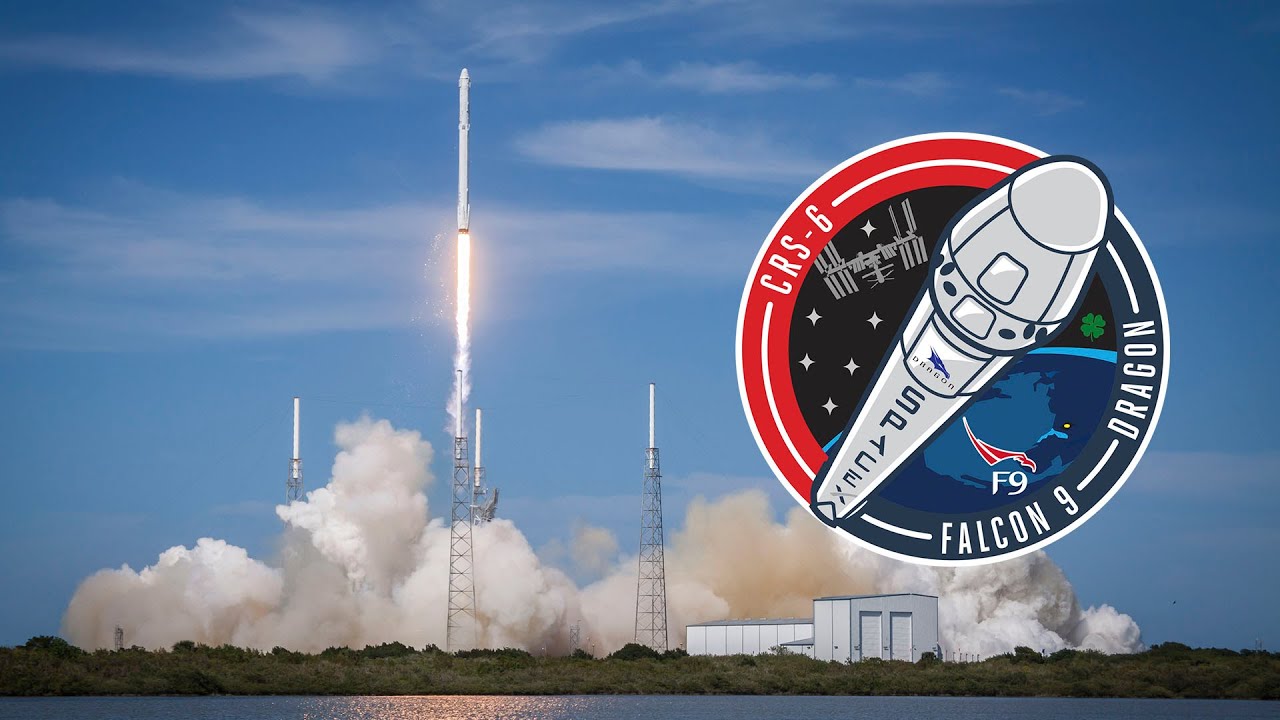 After six successful missions to the International Space Station, including five official resupply missions for NASA, SpaceX’s Falcon 9 rocket and Dragon spacecraft are set to liftoff from Launch Complex 40 at the Cape Canaveral Air Force Station, Florida, for their sixth official Commercial Resupply Services (CRS) mission to the orbiting lab. Liftoff is targeted for Monday April 13, 2015, at 4:33pm EDT. If all goes as planned, Dragon will arrive at the station approximately two days after liftoff. Dragon is expected to return to Earth approximately five weeks later for a parachute-assisted splashdown off the coast of southern California. Dragon is the only operational spacecraft capable of returning a significant amount of supplies back to Earth, including experiments. The live launch webcast will begin here at approximately 4:15pm EDT. 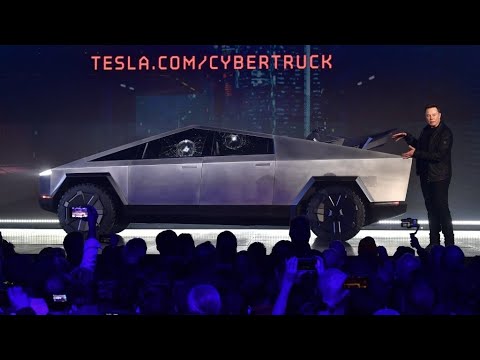 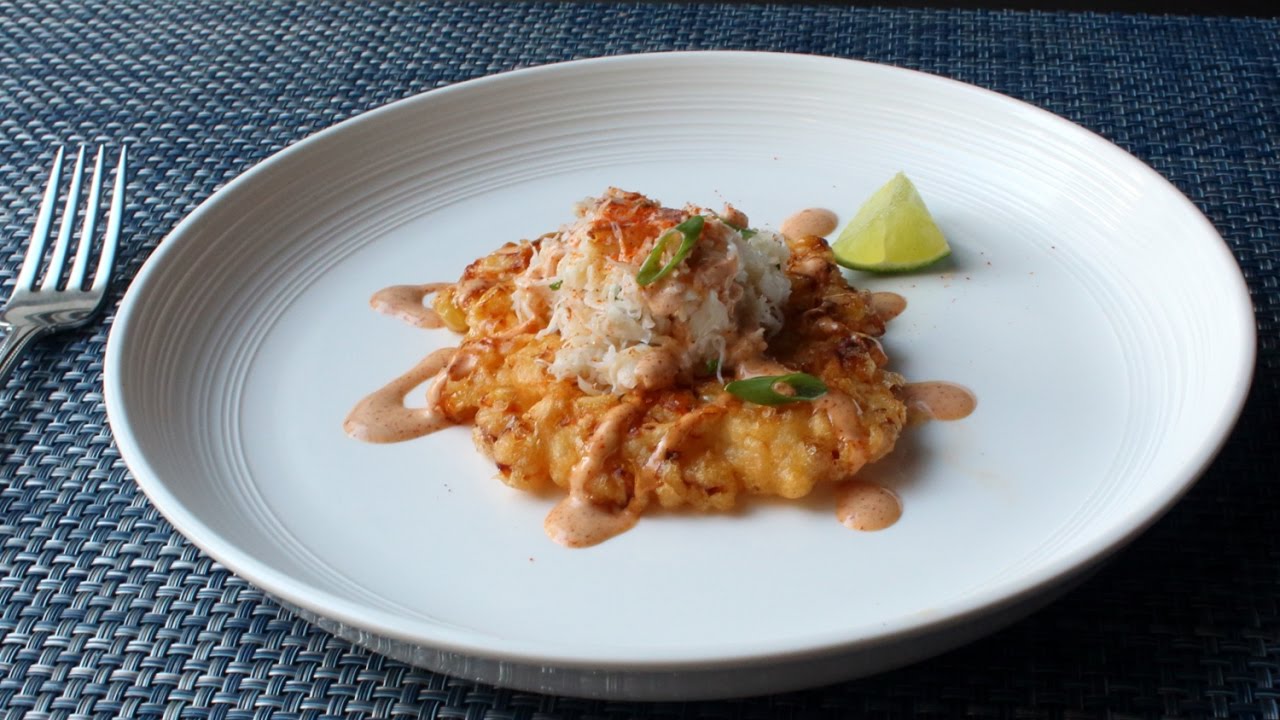