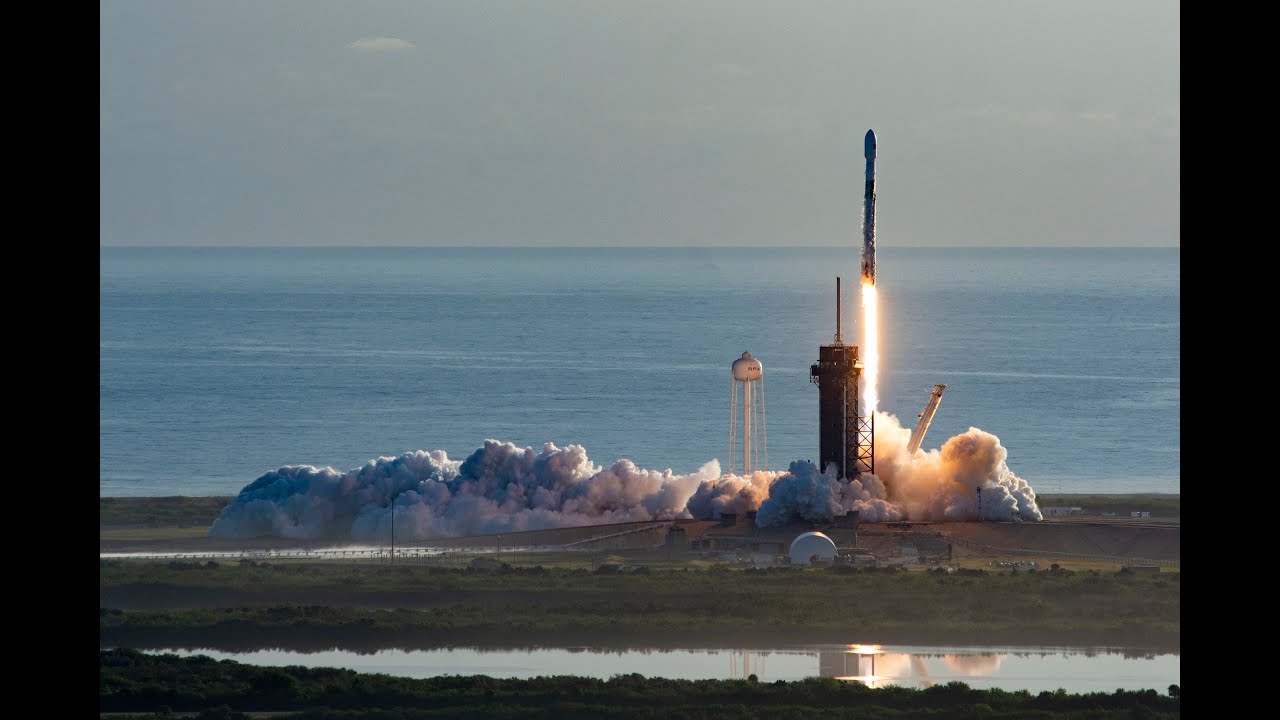 Falcon 9’s first stage supported the Iridium-7 NEXT mission in July 2018, the SAOCOM 1A mission in October 2018, the Nusantara Satu mission in February 2019, and the second launch of Starlink in November 2019. Following stage separation, SpaceX will land Falcon 9’s first stage on the “Of Course I Still Love You” droneship, which will be stationed in the Atlantic Ocean. Falcon 9’s fairing previously supported the first launch of Starlink in May 2019. Approximately 45 minutes after liftoff, SpaceX’s fairing recovery vessels, “Ms. Tree” and “Ms. Chief,” will attempt to recover the two fairing halves. 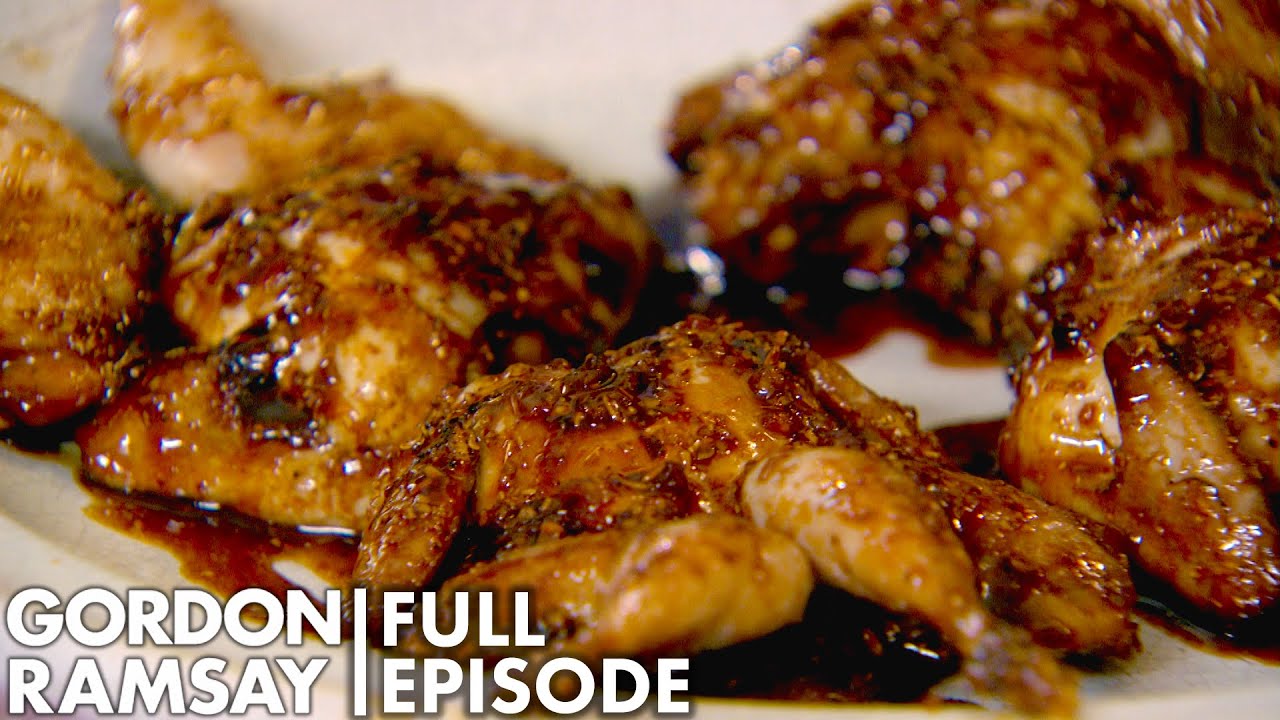 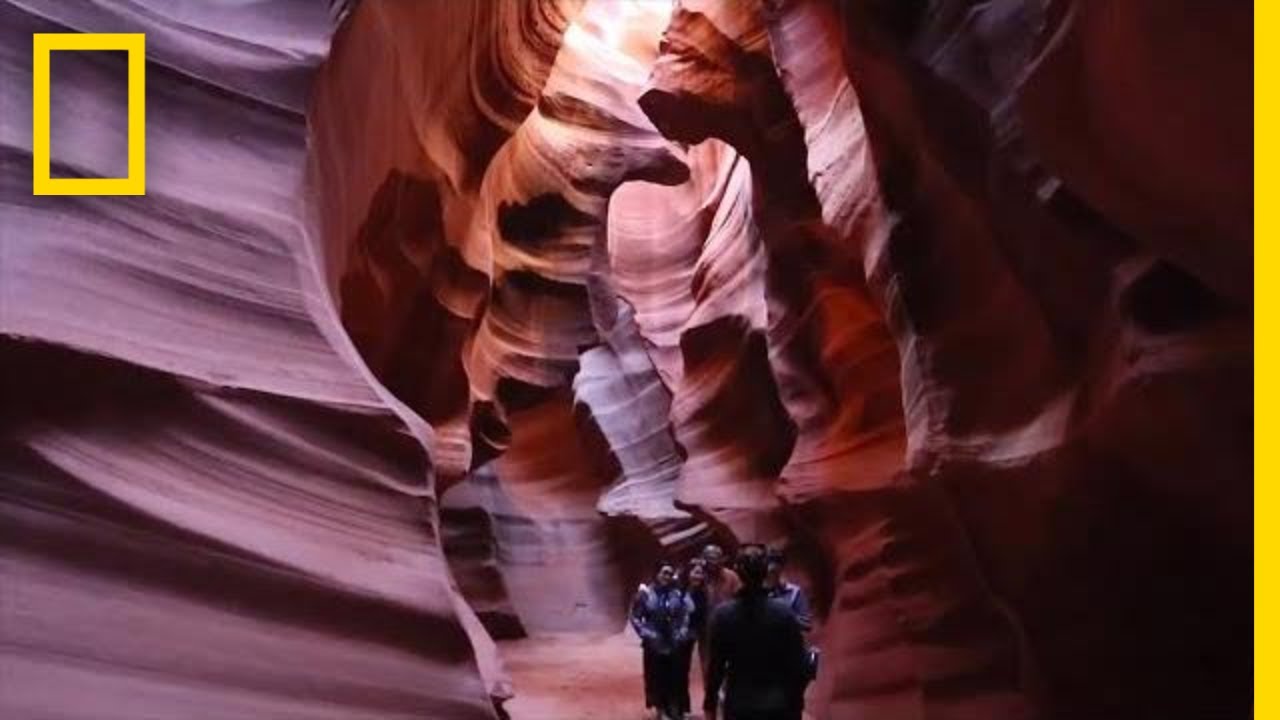 In the Arizona desert, shifting sunlight colors high stone walls, worn by water into fantastic shapes. ➡ Subscribe: http://bit.ly/NatGeoSubscribe About National Geographic: National Geographic is the world’s premium destination for science, exploration, and adventure. Through their world-class scientists, photographers, journalists, and filmmakers, Nat Geo gets you closer to the stories that matter and past the […]