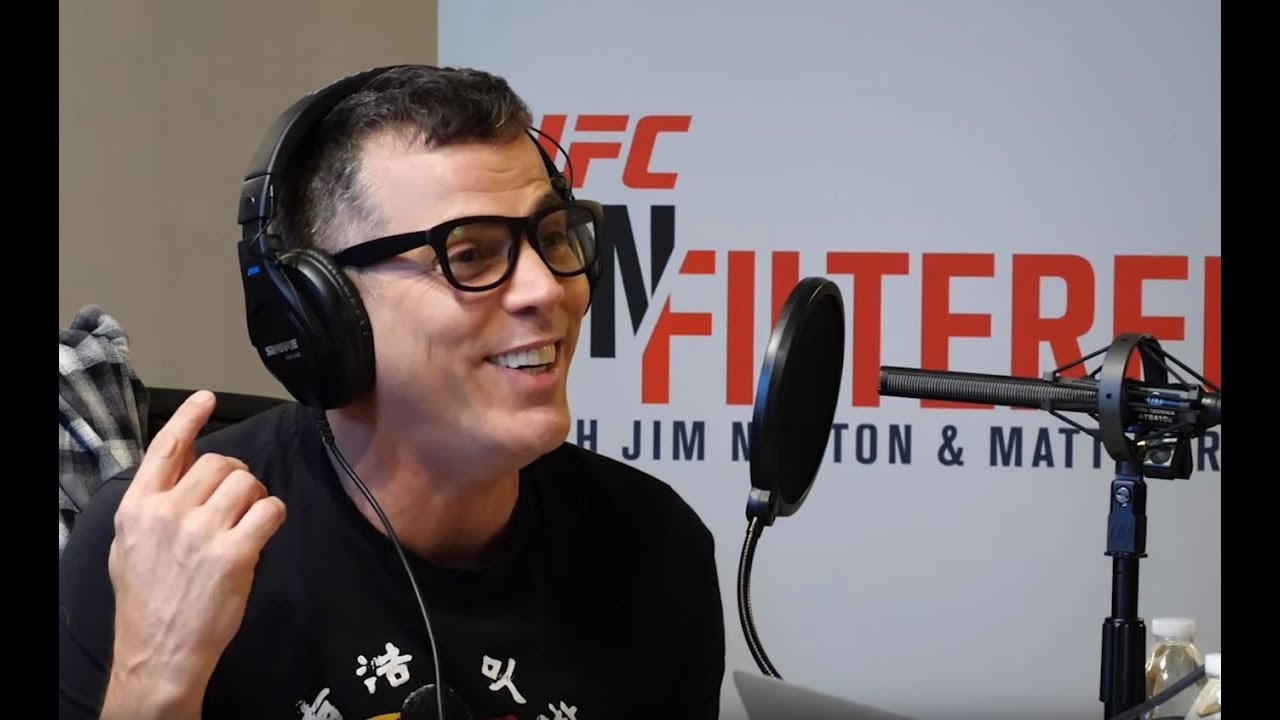 The legendary Steve-O of Jackass and stand-up comedy fame joins Jim and Matt in-studio today to talk about the fights over the weekend, his friendship with Chuck Liddell, his call-out of Justin Bieber, why he wants cauliflower ear, and so much more. Watch other video versions of the UFC Unfiltered podcast on UFC FIGHT PASS.

Plus, Matt, Jim and Steve-O talk about Greg Hardy’s use of an inhaler, discuss if their opinions changed about Yair Rodriguez after his performance this weekend, and preview the Askren-Maia main event fight in Singapore this weekend.

Then, light heavyweight contender Corey Anderson joins the show to talk about his huge fight with Johnny Walker at MSG at UFC 244. What does he make of the light heavyweight division and his chances to fight his nemesis Jon Jones?

Catch Corey Anderson against Johnny Walker Nov. 2 on ESPN 2 as the main event of the preliminary card. 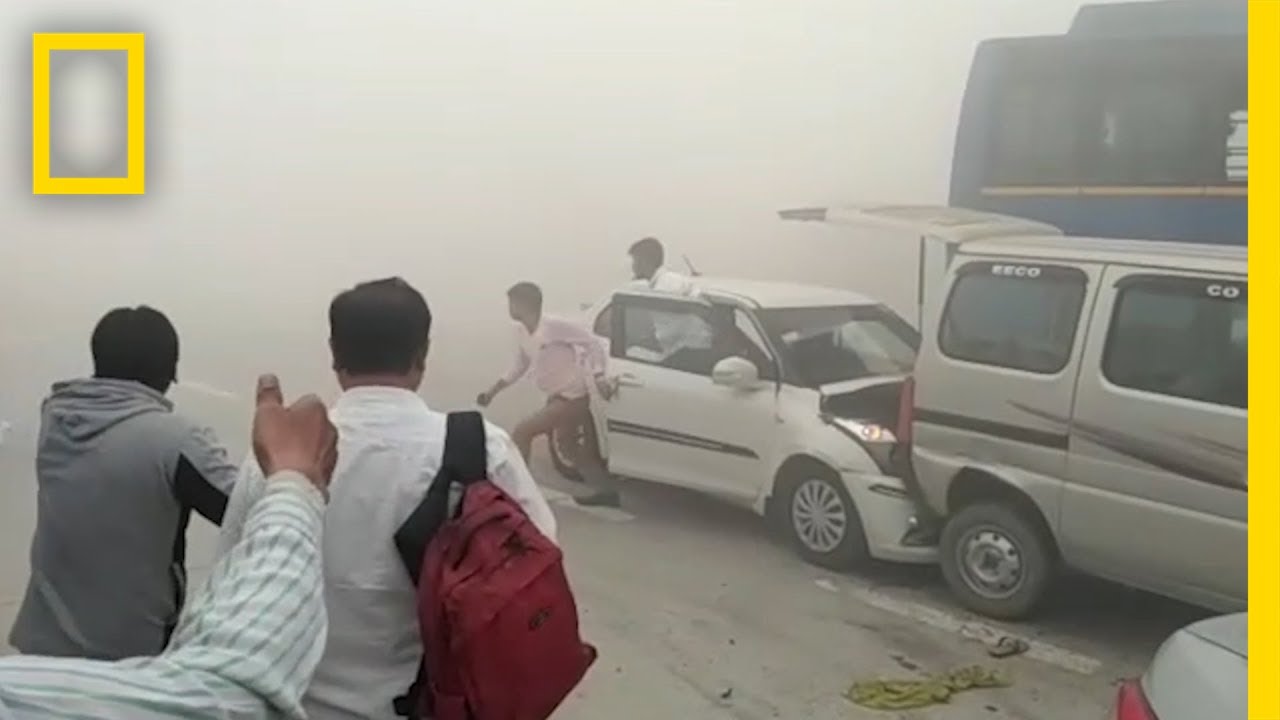 Thick smog blanketed areas of northern India, exceeding 10 times the recommended safe limit. Low visibility from the pollution has been blamed for an 18-car-pileup about 30 miles from New Delhi. Breathing the air has been likened to smoking 50 cigarettes in one day. Cold temperatures and slow winds have been blamed for the dangerous […] 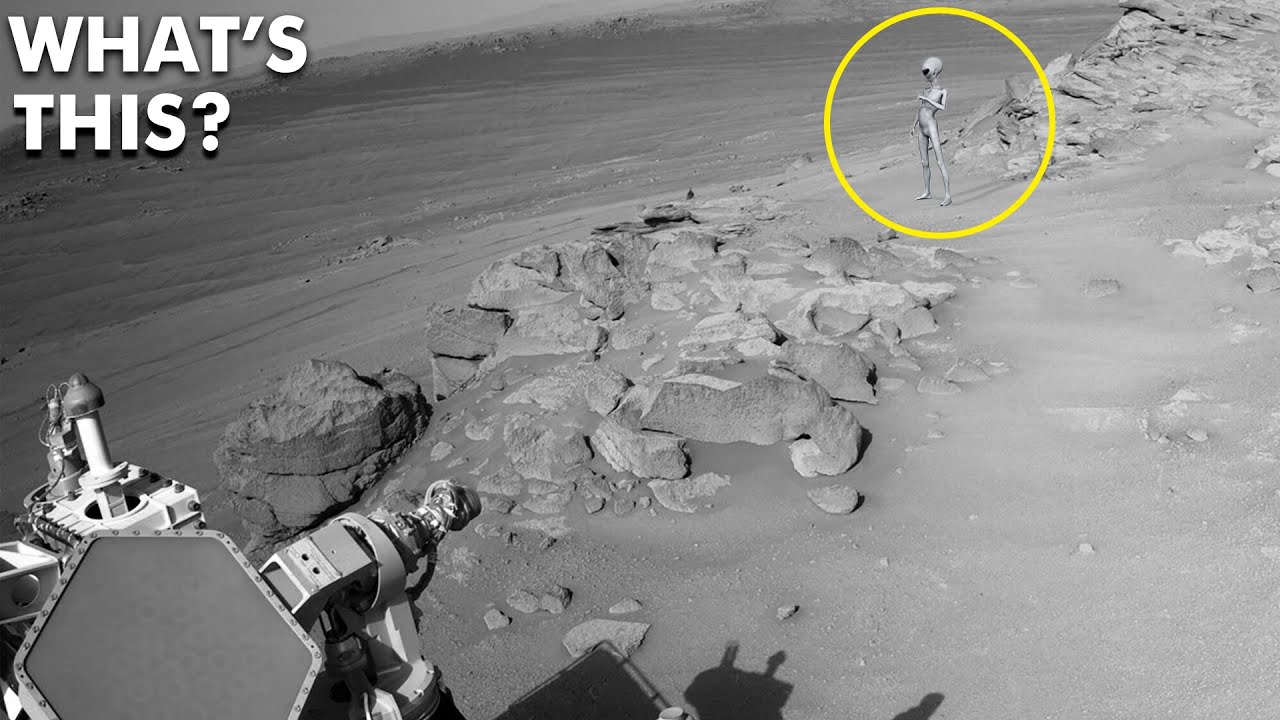 Pluto is probably the most mysterious of the nine bodies that revolve around the Sun. The mystery surrounding Pluto presented misinformation in elementary education about one of the other eight worlds where aliens probably existed far away in the universe. Much of that pile of junk information has been debunked, and the much- maligned Pluto […]