In this vast universe, radio emission is common. Planets and stars, strange things like pulsars and black holes, galaxies, and, of course, human technology all contribute to them. But there are some waves that are far more powerful and their origins are unknown. Scientists are speculating whether it’s coming from some stars or exoplanets or its whole new object. Welcome to Cosmos Lab, your one station for all the news from space. Join us in today’s video to find out all about the strange powerful radio waves coming from the center of our galaxy.
On April 28, 2020, two ground-based radio telescopes detected an intense pulse of radio waves. It just lasted a millisecond, but it was a remarkable discovery for astronomers, as it was the first time a fast radio burst (FRB) had ever been discovered so near to Earth. The event, which took place just 30,000 light-years from Earth, was securely within the Milky Way and, for all intents and purposes, impossible to miss. The strange radio waves were coming from the direction of the center of our Milky Way galaxy.
The signal flashed on and off, gradually becoming 100 times brighter and dimmer. Furthermore, the signal’s radio waves exhibited an unusual “circular polarization,” which means the electric field in the waves spirals around as they travel across space. It was picked up by the Canadian Hydrogen Intensity Mapping Experiment (CHIME) and the Survey for Transient Astronomical Radio Emission 2 (STARE2).
According to Kiyoshi Masui who is the assistant professor of physics at the Massachusetts Institute of Technology, “CHIME wasn’t even looking in the right direction and we still saw it loud and clear in our peripheral vision. STARE2 also saw it, and it’s only a set of a few radio antennae literally made out of cake pans.”
All FRBs had been observed outside our galaxy up until that date and it was the first this near to earth. A doctoral candidate in physics Pragya Chawla from McGill University in Canada said, “They’ve been billions of light years away, making them a lot harder to study.”
The finding in April 2020 was significant for being the most intense radio blast ever recorded in the Milky Way. Those signals were discovered using the Australian Square Kilometre Array Pathfinder telescope (ASKAP). Despite their best efforts, researchers are still unable to work out exactly what produced these mysterious radio waves. But what made it even more thrilling is that scientists are now closer to determining the origin of FRBs than they have ever been since they were first discovered in 2001.
iN 2007, Duncan Lorimer and David Narkevic were studying data taken by the Parkes radio dish in Australia. Discovering an FRB so close to home has been the breakthrough astronomers have wished for ever since. Kiyoshi Masui said, “We can learn more from a source that’s 30,000 light-years away than one that’s a billion or more light-years’ distance. We finally have a nearby source to study.” 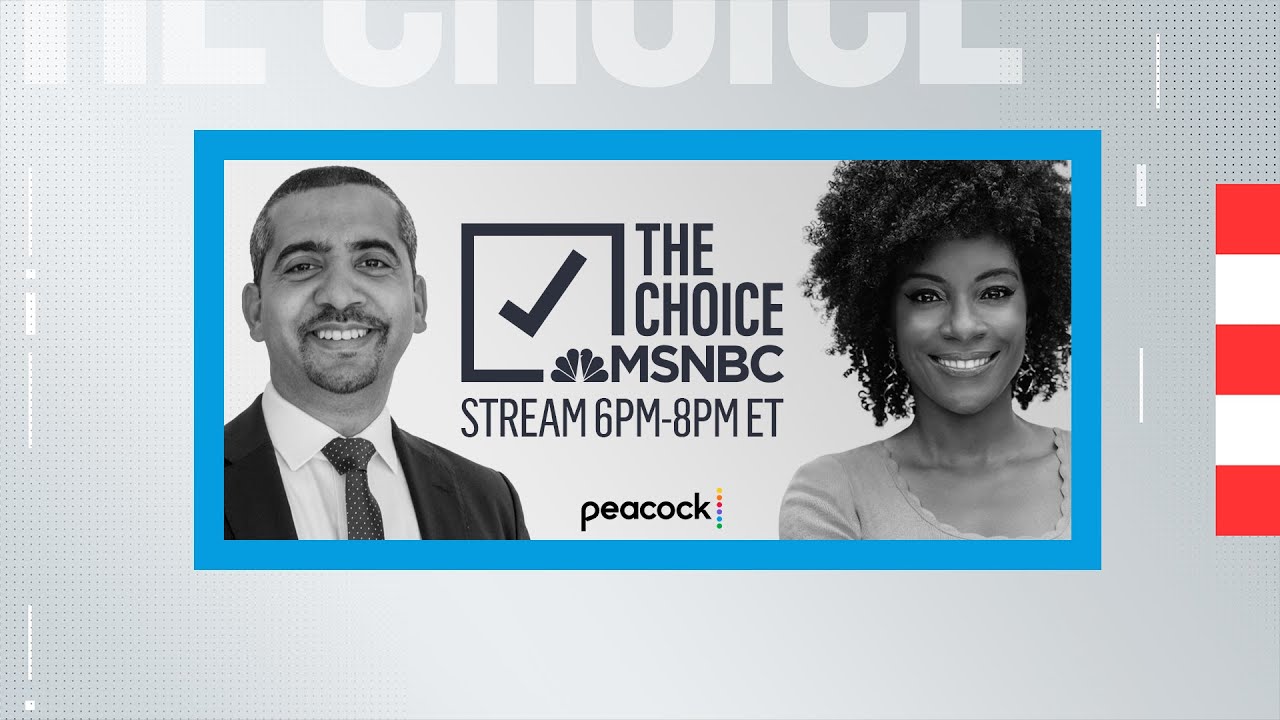 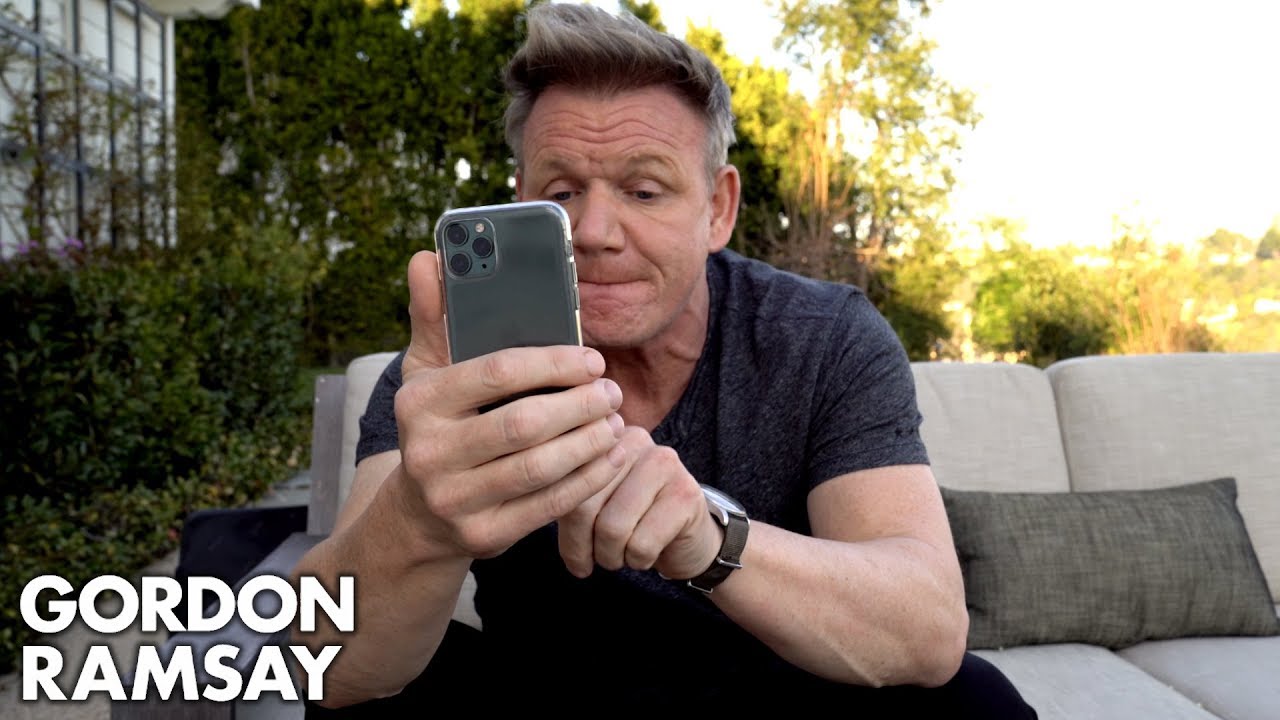