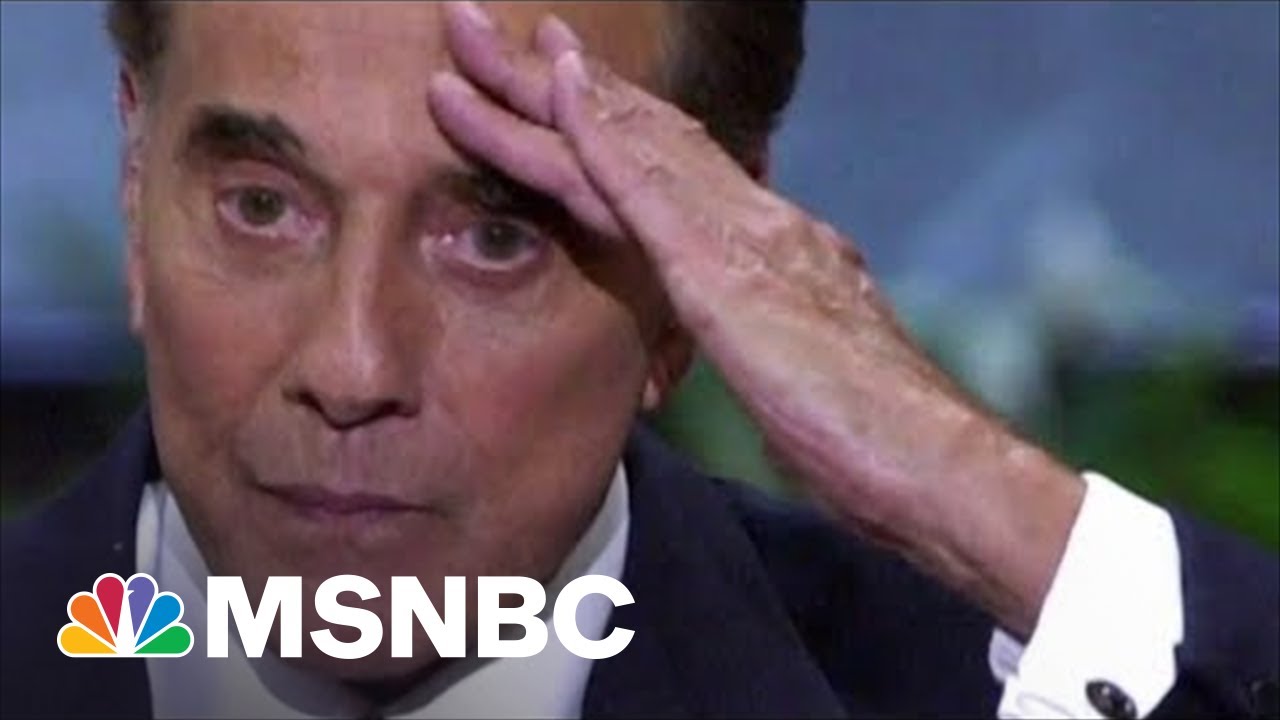 Susan Page, Eugene Robinson, and Dan Balz join Andrea Mitchell to reflect on the life and politics of former Kansas Senator Bob Dole, memorialized at the National Cathedral today. Susan Page notes that Dole “stood up for Donald Trump,” and voted for Trump in both elections, but told Page he felt “Trumped-out” in an interview days before his 98th birthday. “He was a loyal and partisan Republican throughout his life,” says Balz. 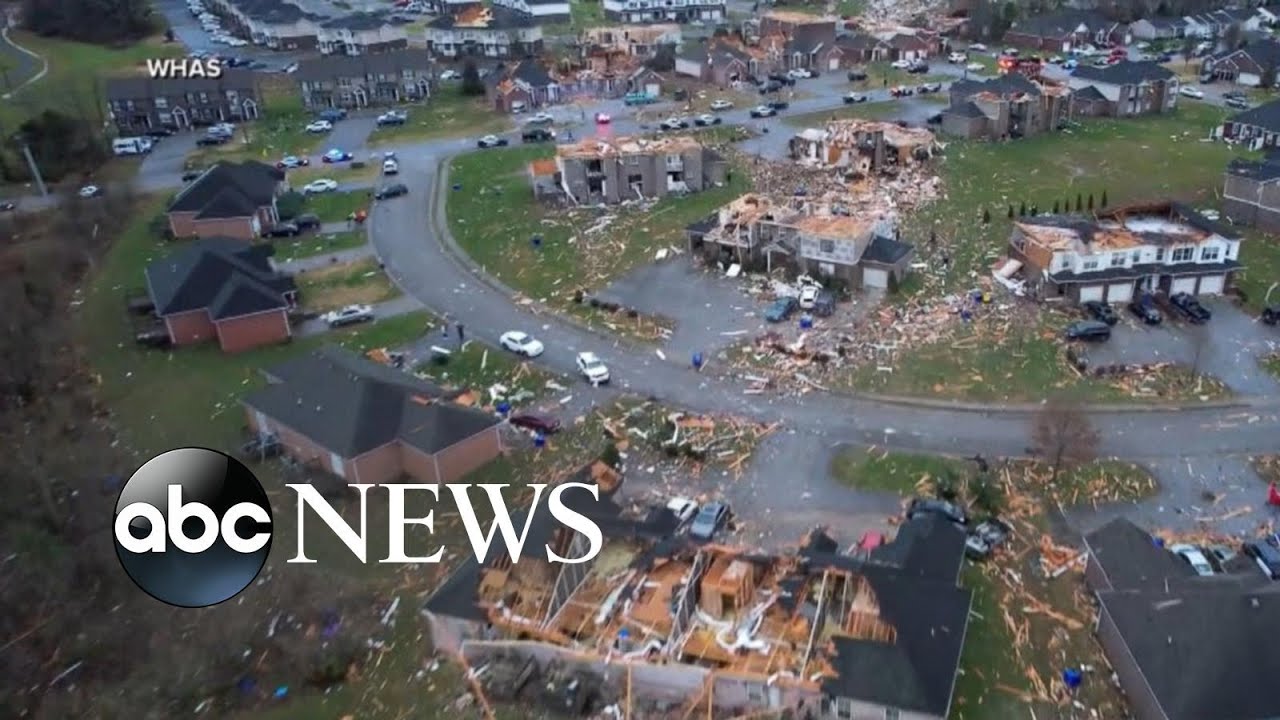 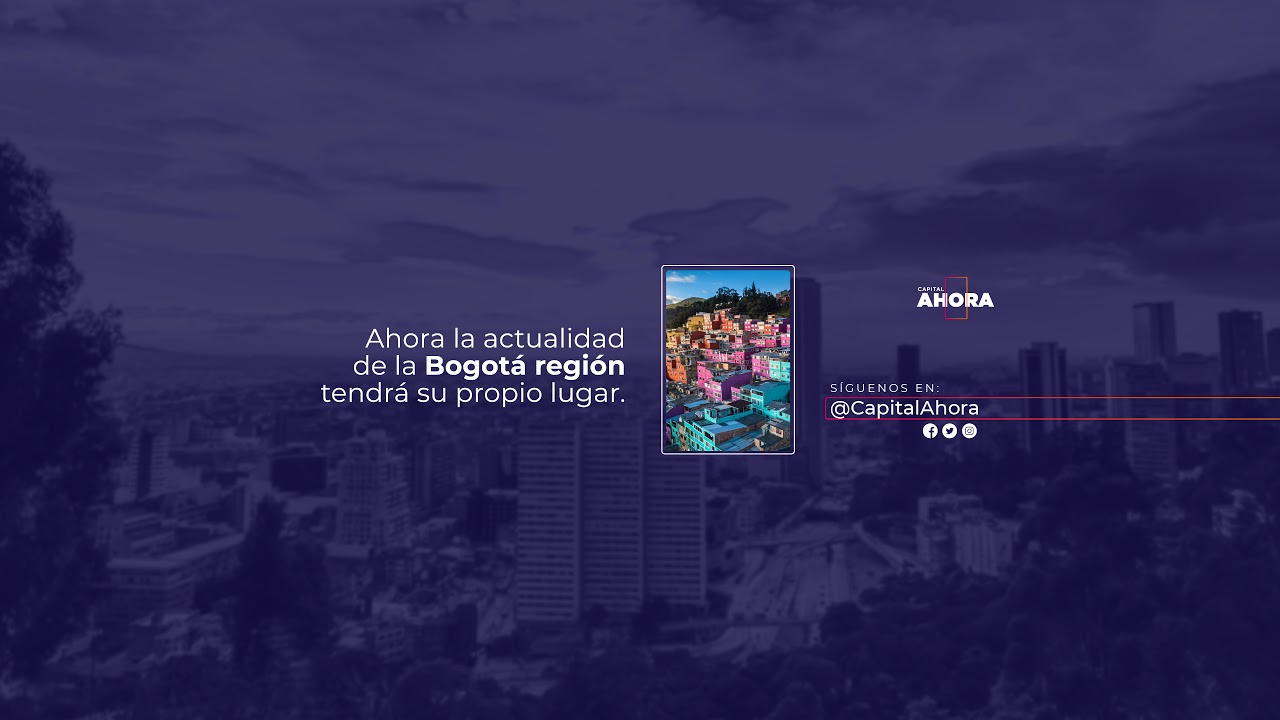