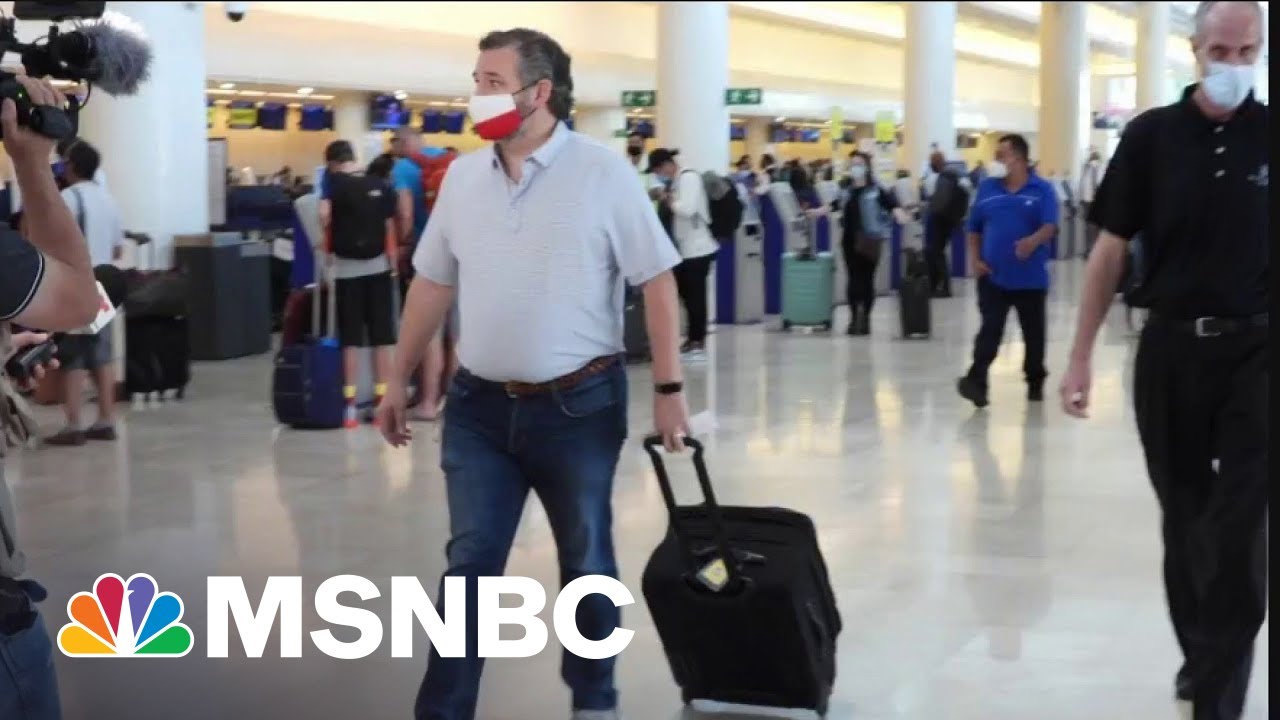 “Ted Cruz has a long, well-established, well-documented thing for self-humiliation,” says Chris Hayes. “It was not at all surprising that Ted Cruz went on Tucker Carlson’s show—to grovel, to apologize in a mealy-mouthed fashion and get walloped.”
» Subscribe to MSNBC: http://on.msnbc.com/SubscribeTomsnbc 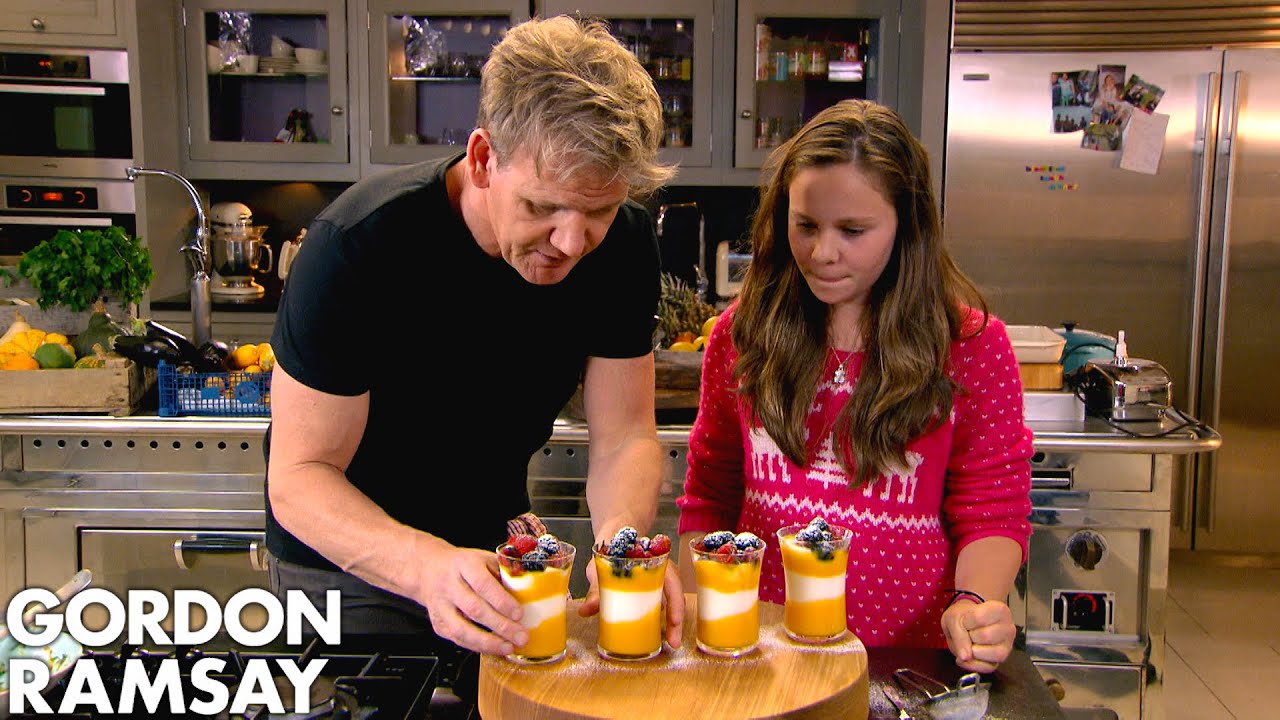