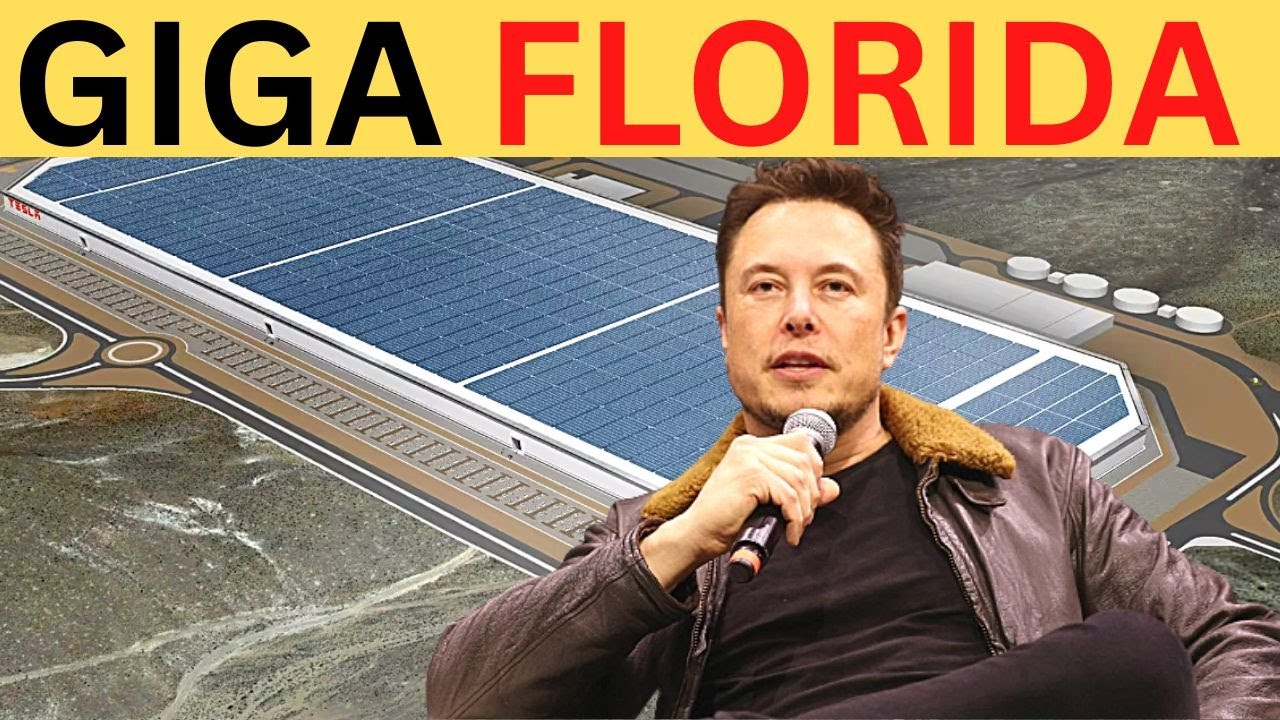 Is Tesla Planning a Giga Factory in Florida? Tesla could be planning a giga factory in Orlando, Florida. Here’s one person’s opinion on why this is a good idea.

Elon Musk said that Tesla would most likely announce a new giga factory later in 2022. According to Warren Redlich, here’s why a giga factory in Orlando, FL makes sense.

Elon Musk has talked about building giga factories in places that people want to be and doing so makes it easy to recruit employees who want to be there and will do a good job – because they already like where they are living. It’s more difficult to get people to come to a location that they may not want to live in, in the first place.

There are Universities Nearby.

Disney World and Universal Studios are Nearby.

There are a lot of attractions in Orlando. Disney World is the biggest Disney attraction. When this is nearby, this is a place you go to regularly, especially if you live there. There are deals for Florida residents to get annual passes to go to Disney. Universal Studios is also there, providing an attraction for people.