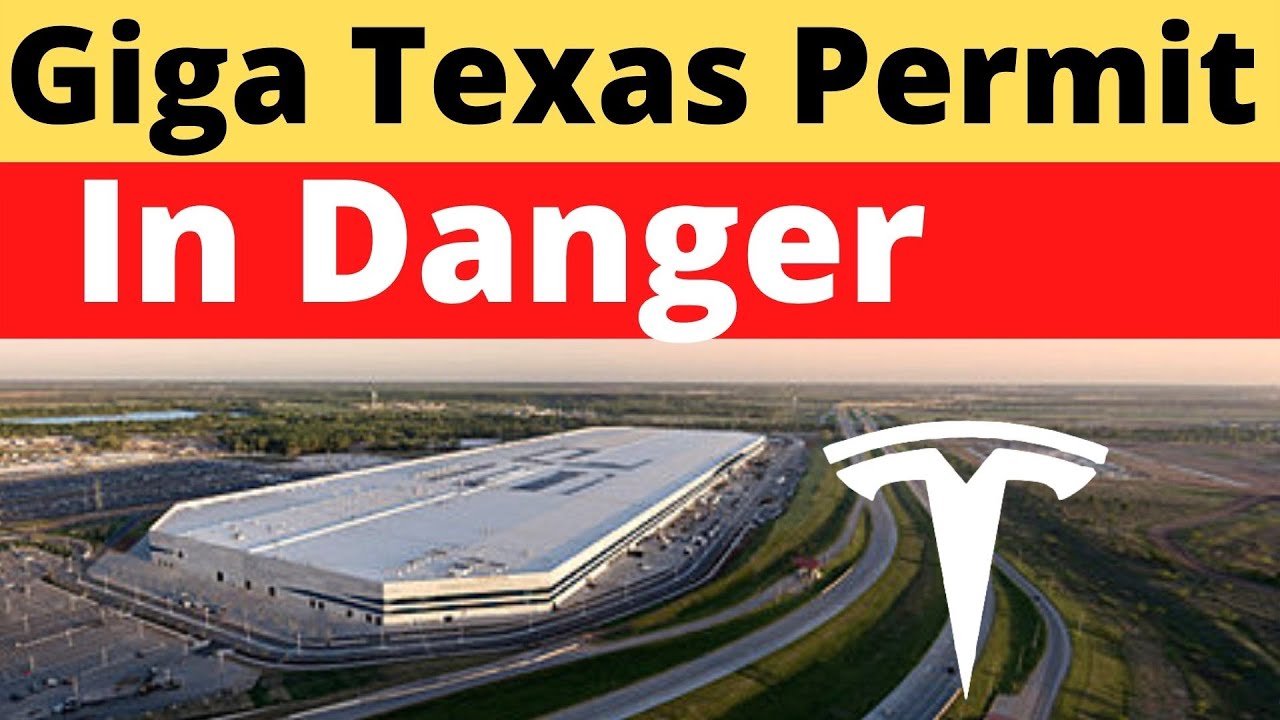 Tesla Giga Texas battery permit is in danger because its now challenged by environmentalists. Tesla had a previous run in with environmental activists over its Giga Berlin factory.

In a letter to Mayor of Austin Steve Adler and the rest of council, the groups say the manufacturing process will require a substantial amount of water and chemicals, and that as a result, a hazardous waste stream will form.

“Where will the toxic waste end up? How will Austin ensure that it doesn’t pollute the water?” the letter asks.

The groups, which include East Austin group PODER, the Texas Anti-Poverty Project, Hornsby Bend Alliance and others are demanding that the city of Austin wait on Tesla Giga Texas battery permit approval until the company makes commitments to engage with the community and protect the environment.

The groups’ point is this: “If we do not raise the bar for the increasing number of corporations who wish to relocate to Austin or expand their presence, we risk losing precisely that which attracts people to live here in the first place: the clean, beautiful environment that is the foundation of our collective quality of life,” the letter states. 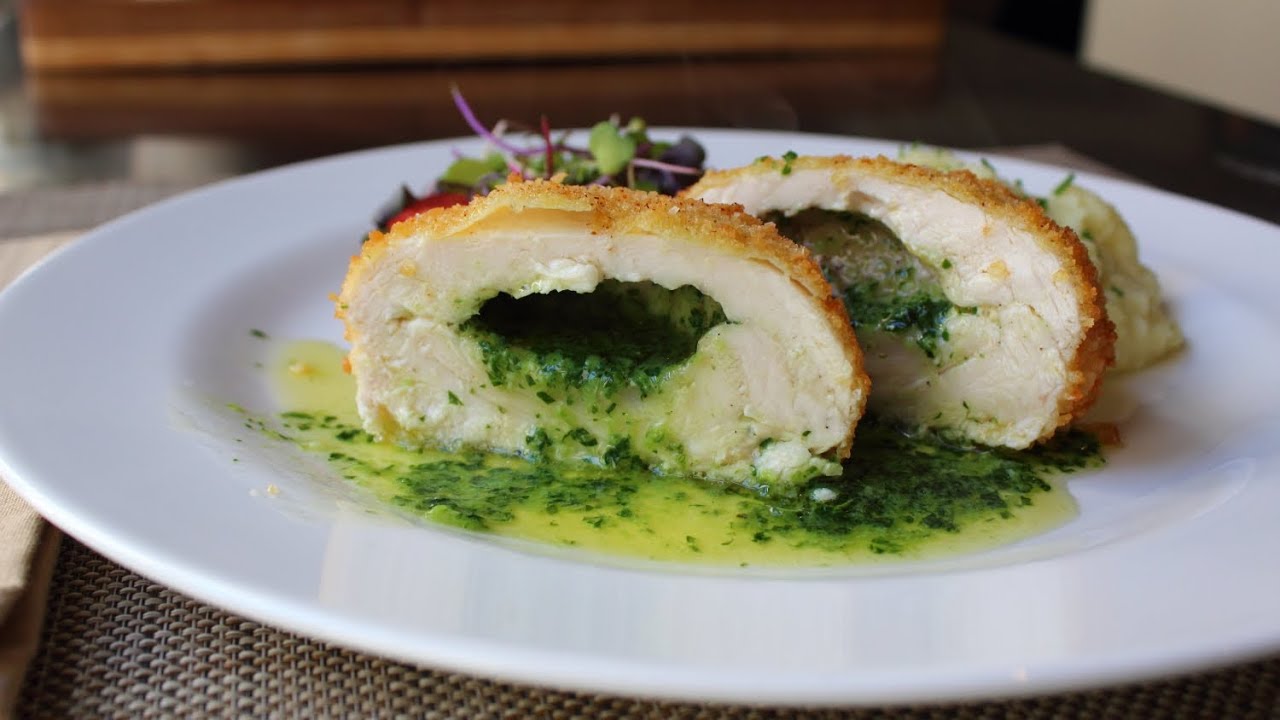 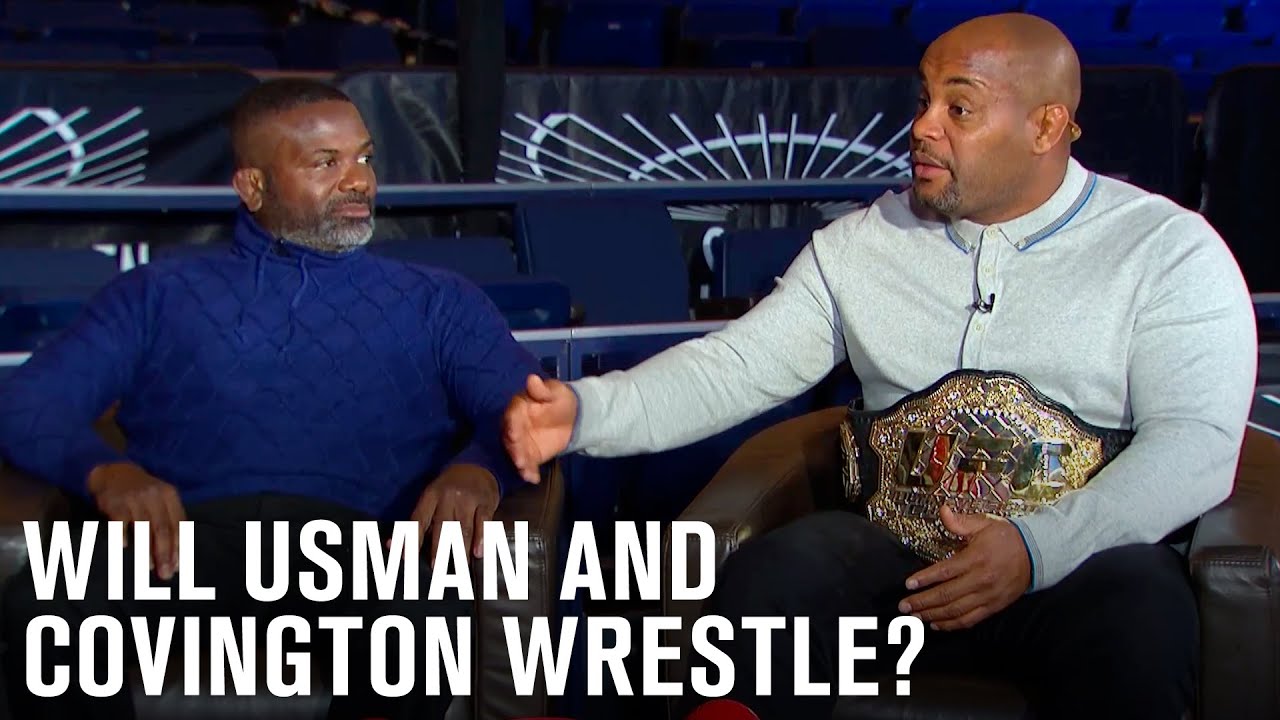 The UFC 268 weigh-in show crew discuss whether or not Kamaru Usman vs Colby Covington 2 will turn into a wrestling match, unlike their first meeting in 2019 which was a stand-up affair. Subscribe to get all the latest UFC content: http://bit.ly/2uJRzRR Experience UFC live with UFC FIGHT PASS, the digital subscription service of the […]