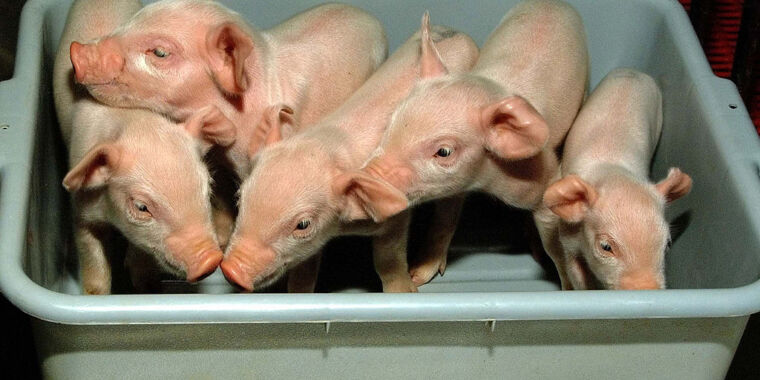 Last week, when we reported on the first pig-to-human heart transplant, we complained that the commercial company behind the transplant wasn’t more forthcoming about the genetic engineering that had converted the pig into a viable donor.

However, we know now much more about porcine genetic engineering thanks to a new paper on a different, more cautious test procedure. The work described in the paper is a transplant of pig kidneys into a brain-dead recipient, meant to pave the way for trials in viable humans. The publication that describes the work contains extensive details on the genetic engineering used to ensure that the pig tissue would survive in a human host.

According to The New York Times, the recipient was rendered brain-dead by a motorcycle accident. He had signed up as an organ donor and was kept alive while his organs were screened; his next of kin gave informed consent to his body’s use in the experimental procedure.

By the time the transplant took place, however, the recipient had been kept alive for five days and required blood transfusions and anticoagulants. The transplant team described his body as being in a state of severe “physiologic derangement.” Ultimately, three days after the transplant, a severe hemorrhage effectively drained the body of blood and brought an end to the experiment.

As for the transplant itself, it was done in such a way as to parallel a standard human kidney transplant to the greatest extent possible. The intent was to prepare for a small clinical trial at the same facility.

The donor pig came from a facility where all animals are regularly screened for viral infections. Prior to transplantation, the recipient’s serum was tested to ensure it did not contain antibodies that recognized cells from the donor. To further limit the chance of rejection, the recipient was treated with antibodies that targeted and depleted his T cells. Standard immunosuppressive drugs were then given for the remaining three days.

All those efforts, however, were secondary to work that was done years earlier to engineer the pig’s genome so that its cells were less likely to trigger a human immune response.

The pig itself was provided by a company called Revivicor, which also generated the donor for the pig heart transplant. These pigs have had both a number of their own genes eliminated and several human genes introduced. The primary focus of these changes are to reduce the likelihood that the human immune system will recognize the pig’s tissue as foreign.

The deleted pig genes encode enzymes that generate carbohydrate modifications that aren’t produced by human cells. Their elimination means the carbohydrates to which they normally attach are no longer present and thus can’t be recognized as foreign. For similar reasons, the genes that are responsible for blood type were also deleted, allowing the pigs to be universal donors. A gene that encodes the receptor for a growth hormone was also deleted in order to limit the potential for the organ and/or its cells to grow uncontrollably following the transplant.

In addition, a number of human genes were added to the pig genome. Two of these genes produce proteins that inhibit something called the complement system. This system consists of a number of proteins that attach to cells that are recognized by antibodies; once there, they form holes in the membranes, which kills the cell. The immune system typically uses this to kill infected cells, but it could also kill foreign cells, such as those in a transplant.

Another gene that was added to the pig genome was the human version of CD47, which helps prevent the immune system from identifying and swallowing abnormal cells. The HO1 gene, which is often activated in order to limit the inflammatory response, was also added.

Two additional genes act as anticoagulants, which should limit the formation of clots in the transplanted organ. 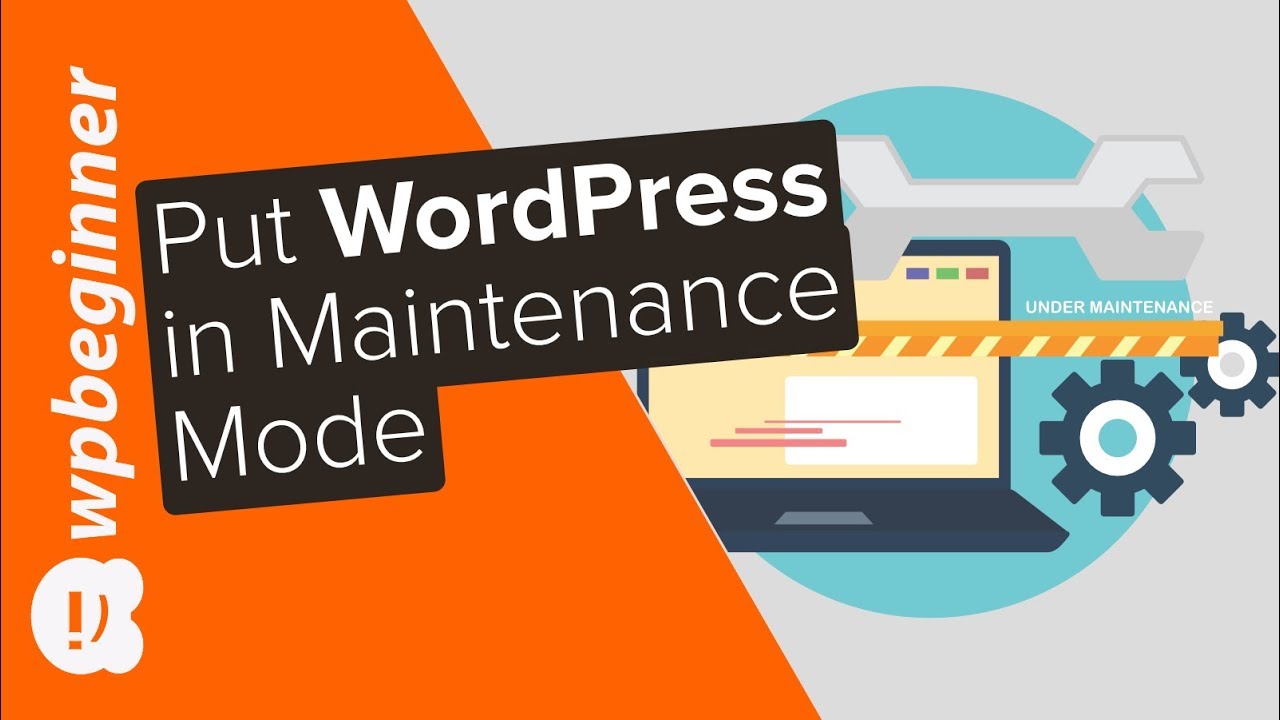 How to Put Your WordPress Site in Maintenance Mode ctm magazine 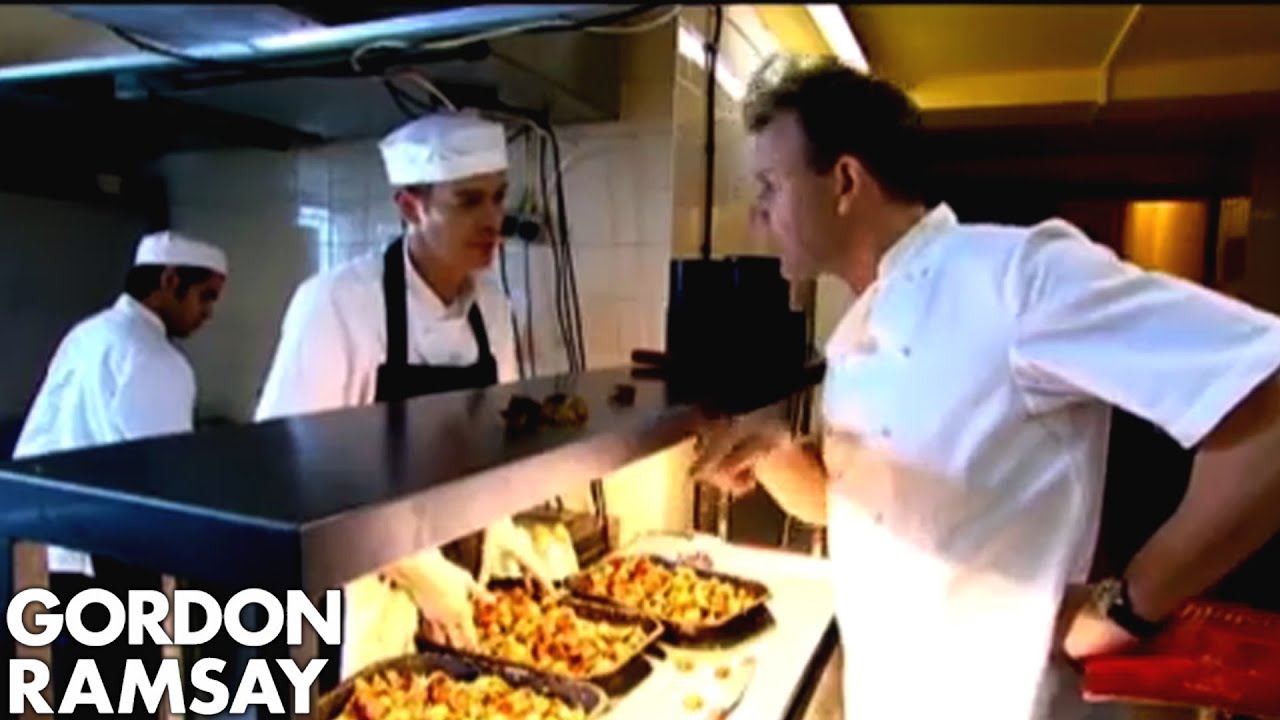 Chef Ramsay returns to the Saracen’s Head Hotel, will the changes he made the first time round have stayed in place? #GordonRamsay #Cooking Gordon Ramsay’s Ultimate Fit Food/Healthy, Lean and Fit – http://po.st/REpVfP Follow Gordon: Text him: +1 (310) 620-6468 Instagram: http://www.instagram.com/gordongram Twitter: http://www.twitter.com/gordonramsay Facebook: http://www.facebook.com/GordonRamsay If you liked this clip check out the rest […]