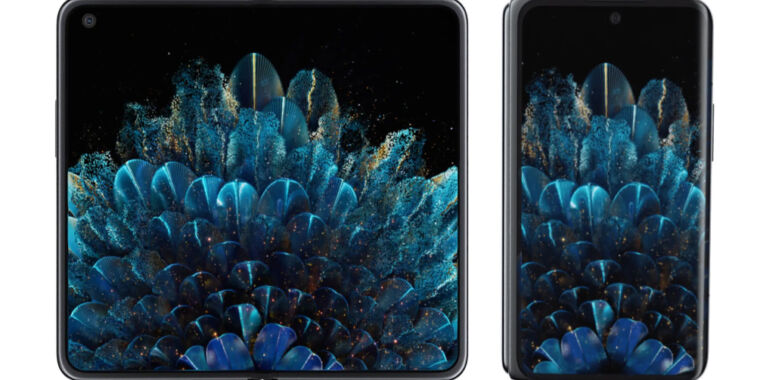 At Google’s recent I/O conference, we heard about a lot of upcoming Google hardware, including the Pixel 6a, Pixel 7, Pixel Watch, and even a Pixel Tablet, which isn’t due out until sometime in 2023. We didn’t hear anything about a Pixel foldable, though.

Still, we know something is in the works since the Google Camera app included the detection flag “isPixel2022Foldable” alongside flags for other Pixel devices. So what’s the deal?

The Elec reports that the Google foldable is delayed until 2023. This would mark the second time the foldable has been delayed, as it was originally due out late last year. It seems that the original plan was to release the product alongside Android 12L, aka 12.1, the tablet-and-foldables-focused Android release. Google often tries to develop Android builds and new hardware simultaneously, but making hardware is difficult.

Google and Samsung are partnering up for Wear OS and the Google Tensor SoC, and the Pixel foldable is likewise expected to use a lot of Samsung parts. That means a Samsung Display-made flexible OLED display on the inside, flexible “ultra-thin glass” for added rigidity, and a hinge from Samsung’s hinge supplier.

The display sizes are 7.57 inches inside and 5.78 inches outside. That’s close to the Galaxy Z Fold 3 but not exactly the same. 9to5Google found simplified animations of a Google Foldable in Android 12L, and they suggest that Google’s phone will open to a wider aspect ratio than Samsung’s, which would put it more in line with the Oppo Find N.

You can’t blame Google for not wanting to rush a foldable to market. Users still regularly report cracked displays, even from Samsung’s third-generation foldable; combined with the device’s $1,800 price tag, that makes it a tough sell. 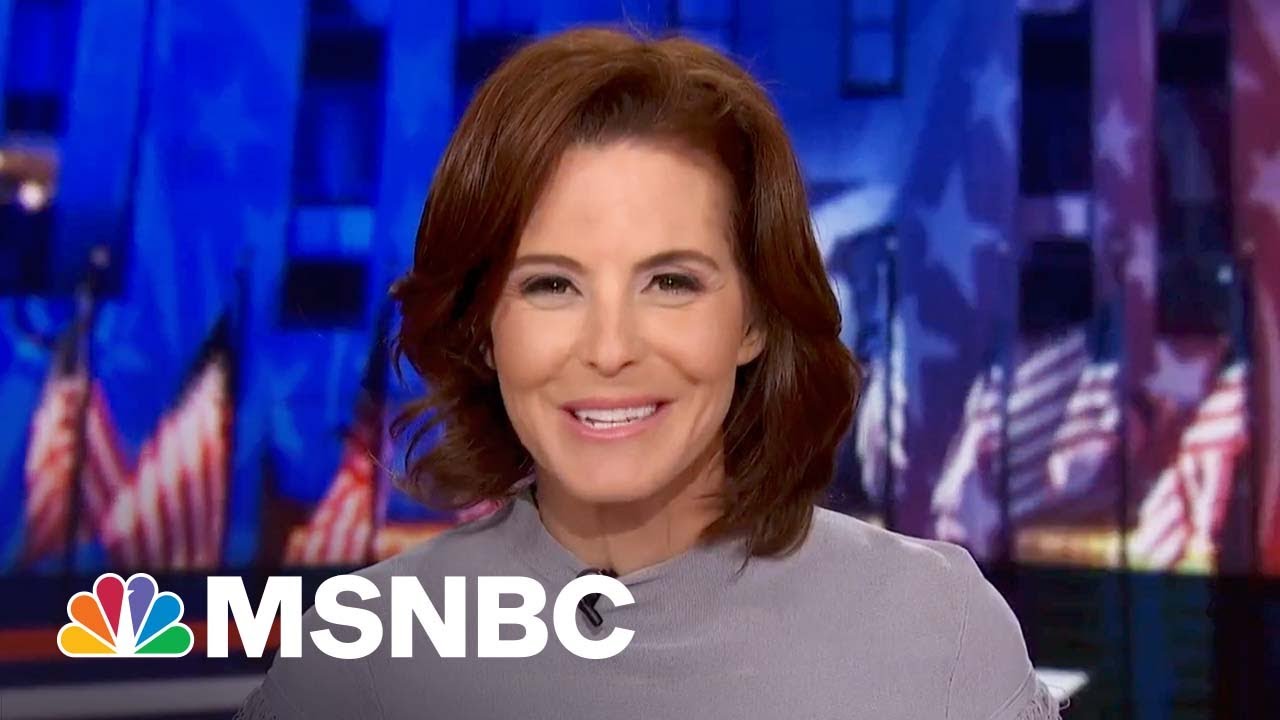 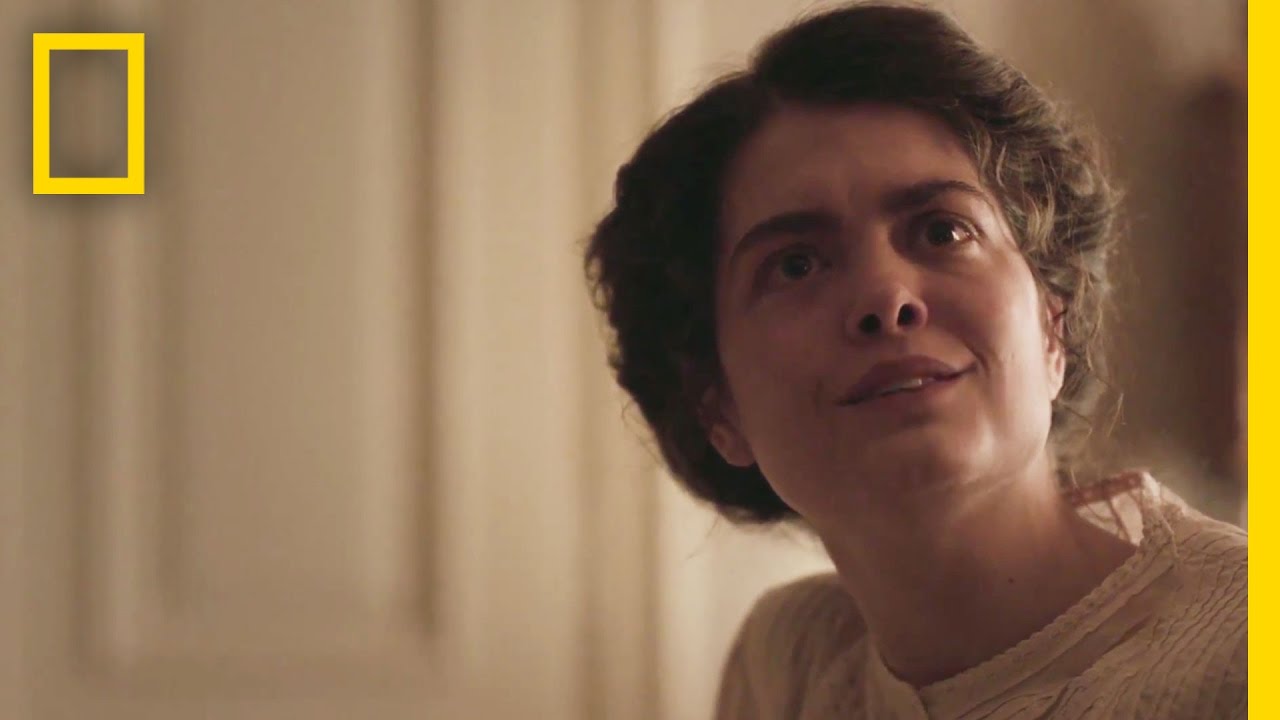 Here’s What You Missed on Episode 4 | Genius ctm magazine