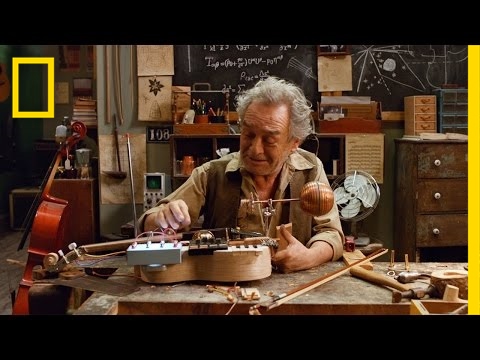 Einstein’s mind was filled with more than just equations – as he himself said, “I live my daydreams in music.” Take a vivid look at the musical ingredients of Einstein’s imagination in our new short, “The Instrument,” directed by Sam Spiegel.
Albert Einstein becomes a United States citizen and faces a moral dilemma in service to his new country.
➡ Subscribe: http://bit.ly/NatGeoSubscribe
➡ Watch all Genius Clips here: http://bit.ly/2WatchGenius 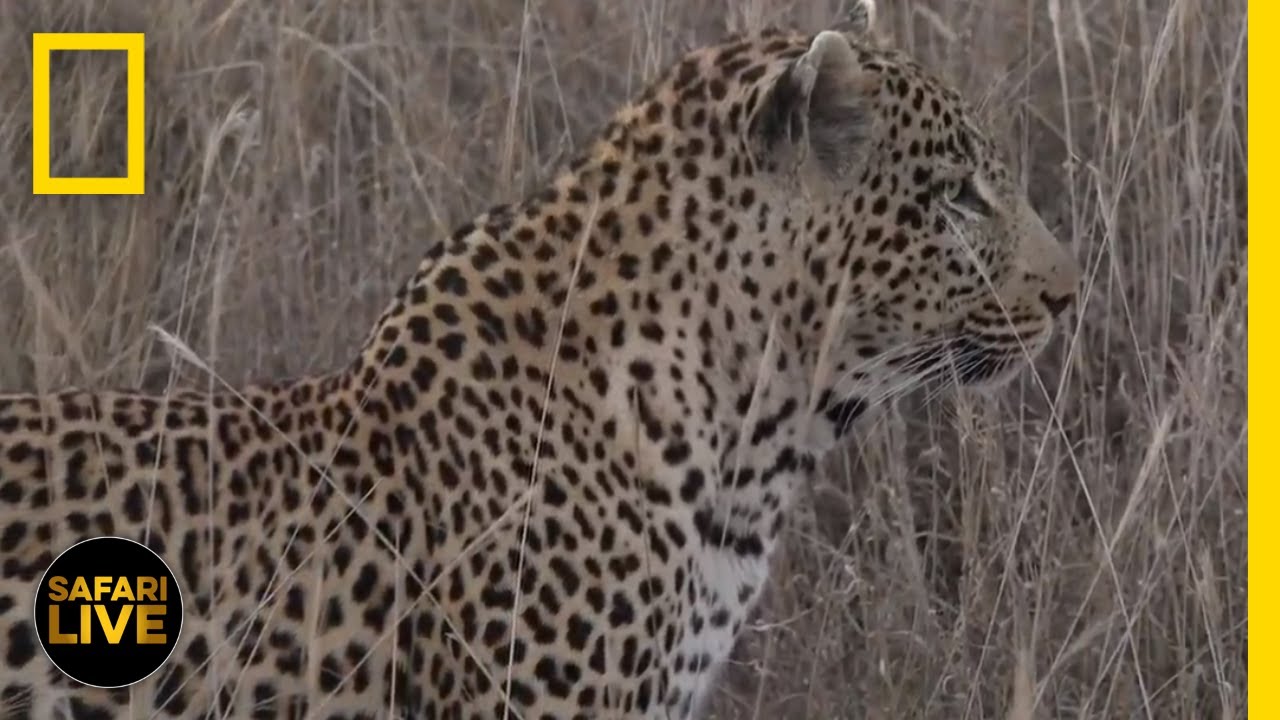 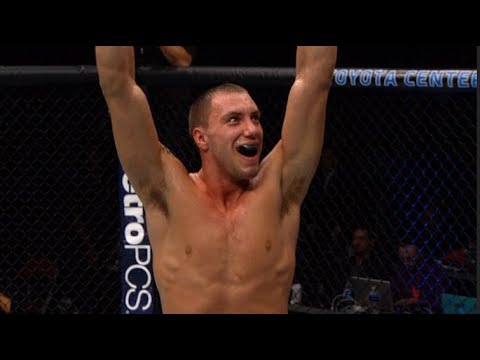 James Vick makes his UFC main event debut on Saturday in Lincoln against Justin Gaethje. Don’t miss the action live on FS1. Subscribe to get all the latest UFC content: http://bit.ly/2uJRzRR Experience UFC live with UFC FIGHT PASS, the digital subscription service of the UFC. To start your 7-day free trial, visit http://www.ufc.tv/packages To order […]