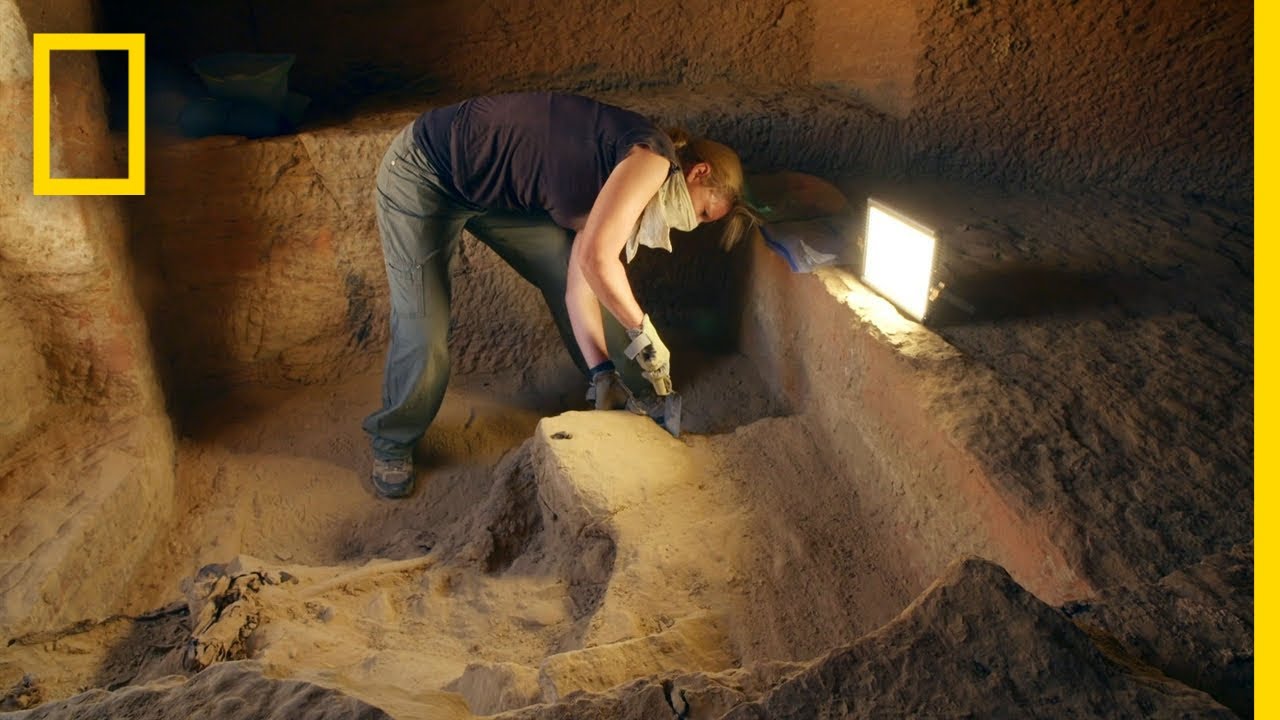 Archaeologists find a looted tomb and begin excavating the mummy inside, but there is a problem. A snake is potentially hiding in the tomb and the mummy was badly damaged by the looters.
➡ Subscribe: http://bit.ly/NatGeoSubscribe
➡ Watch all clips of Lost Treasures of Egypt: https://bit.ly/WatchLostTreasures
➡ Get more Lost Treasures of Egypt: https://on.natgeo.com/2WhC3Yu

About Lost Treasures of Egypt:
An immersive, action-packed and discovery-led series following International teams of Egyptologists as they unearth the world’s richest seam of ancient archaeology – Egypt’s Valley of the Kings. For a full season of excavations and with unprecedented access to the teams on the front line of archaeology, we follow these modern-day explorers as they battle searing heat and inhospitable terrain to make the discoveries of a lifetime. Using innovative technology and age-old intuition in their quest to uncover the secrets of these ancient sites, can the team’s discoveries re-write ancient history? 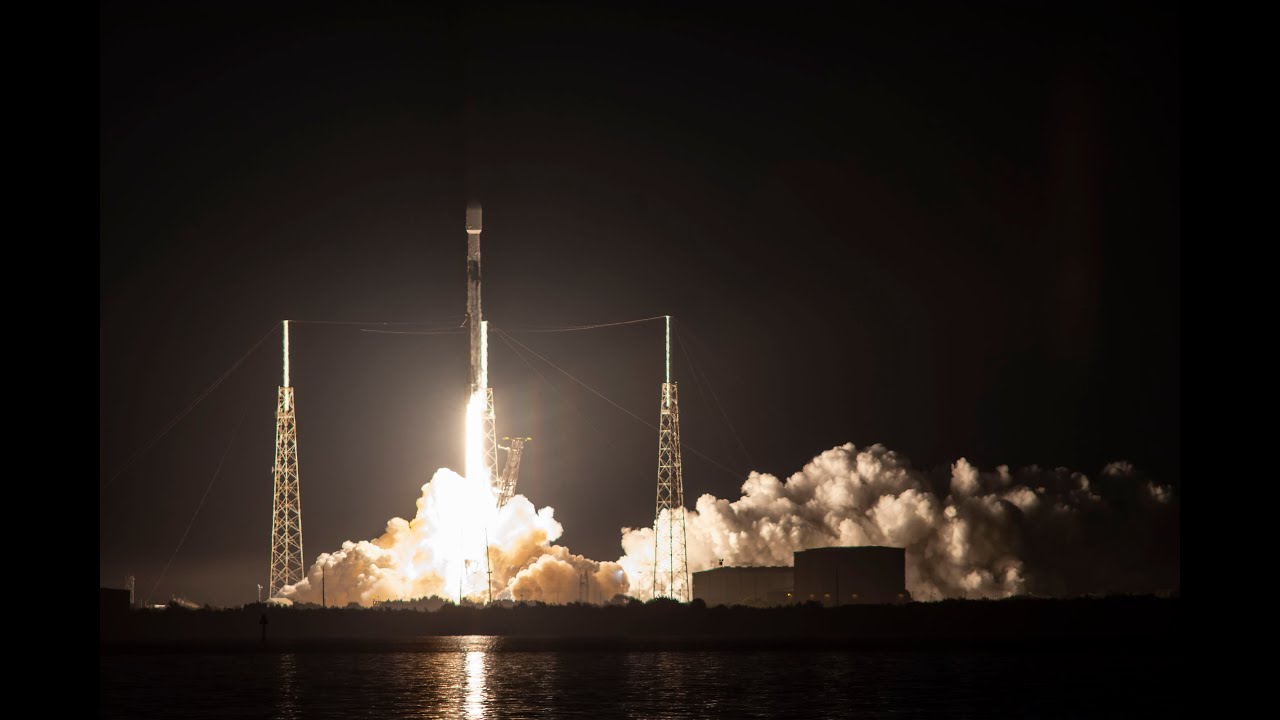 On Thursday, December 2 at 6:12 p.m. EST, Falcon 9 launched 48 Starlink satellites and two BlackSky spacecraft to orbit from Space Launch Complex 40 (SLC-40) at Cape Canaveral Space Force Station in Florida. This was the ninth launch and landing of this Falcon 9 first stage booster, which previously launched GPS III-3, Turksat 5A, […] 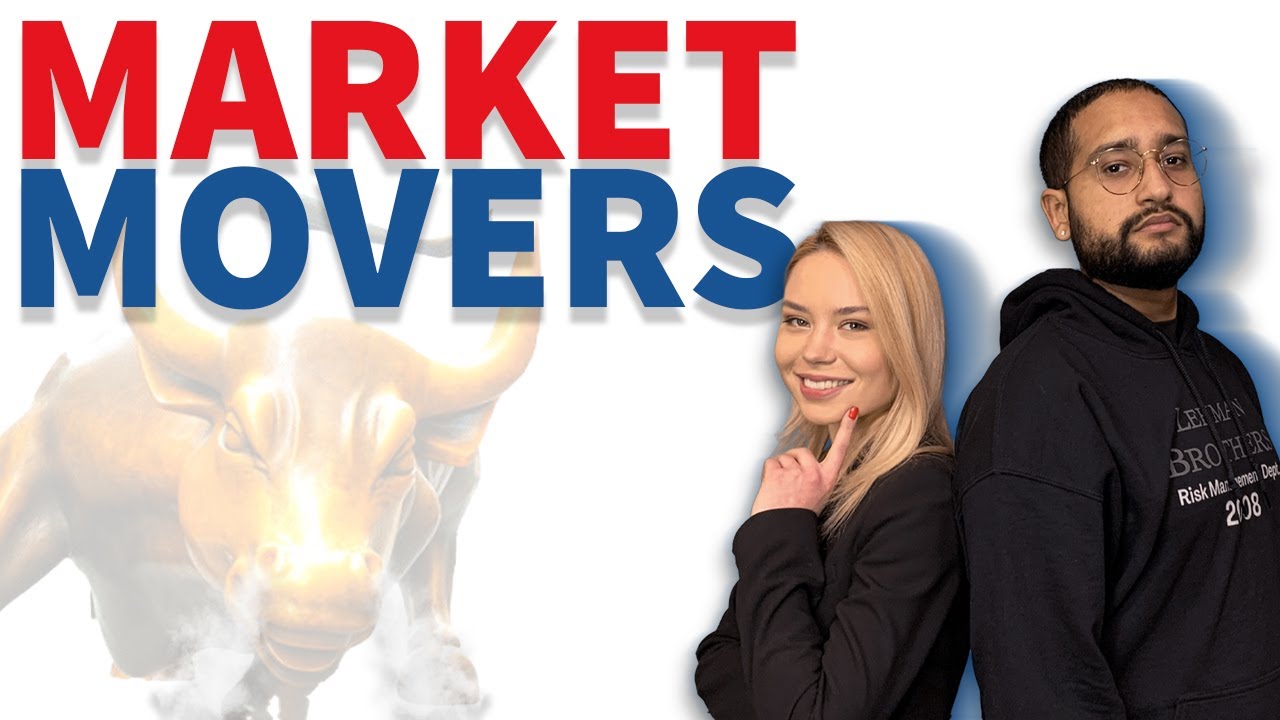 Join pro traders Prad and Valeriia as they trade and discuss today’s biggest movers in stocks & crypto. Watching markets react to a subscriber disappointment by Netflix. Bitcoin breaks 40k downside and shares of Peloton active again after an afternoon plunge. Join us on YouTube Live every weekday from 8:30am to 4:00pm EST! The Program […]