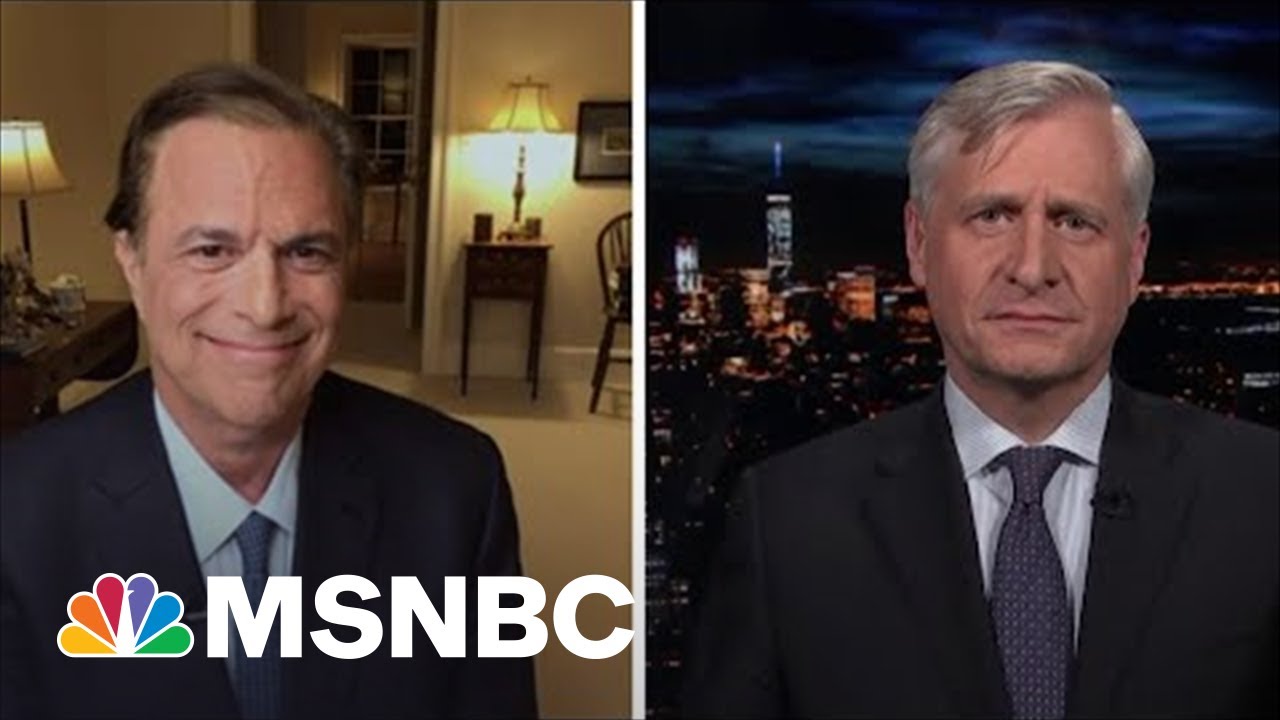 Historians Michael Beschloss and Jon Meacham join Brian one last time to discuss the state of our democracy.
» Subscribe to MSNBC: http://on.msnbc.com/SubscribeTomsnbc 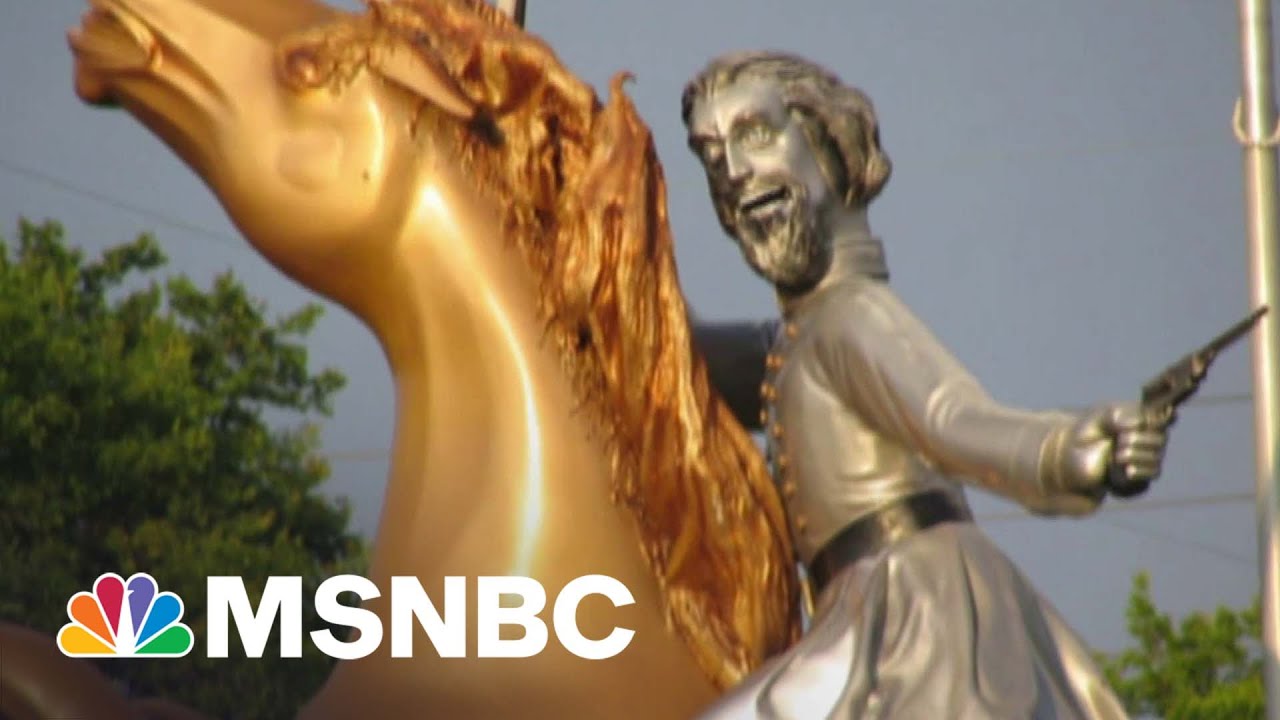 Rachel Maddow looks at the recent demolition of Confederate racism and insurrection and notes that positive change is still taking place in the United States even if its progress may sometimes be imperceptibly slow.  » Subscribe to MSNBC: http://on.msnbc.com/SubscribeTomsnbc About: MSNBC is the premier destination for in-depth analysis of daily headlines, insightful political commentary and […] 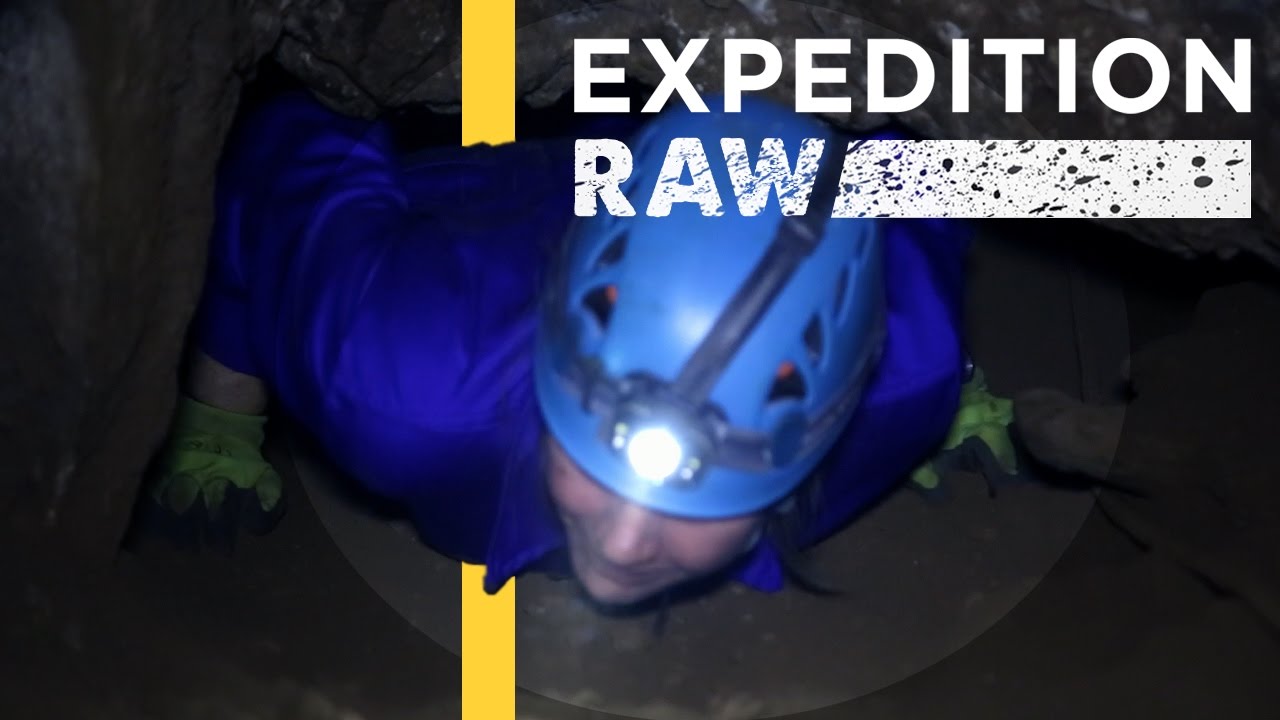 Watch the real-life “bone collector” in action. Biological anthropologist and National Geographic Emerging Explorer Marina Elliott ventured a hundred feet deep into an ancient cave, at times squeezing through passages only eight inches wide, to recover the remains of what turned out to be a newly discovered, extinct human ancestor. ➡ Subscribe: http://bit.ly/NatGeoSubscribe ➡ Watch […]