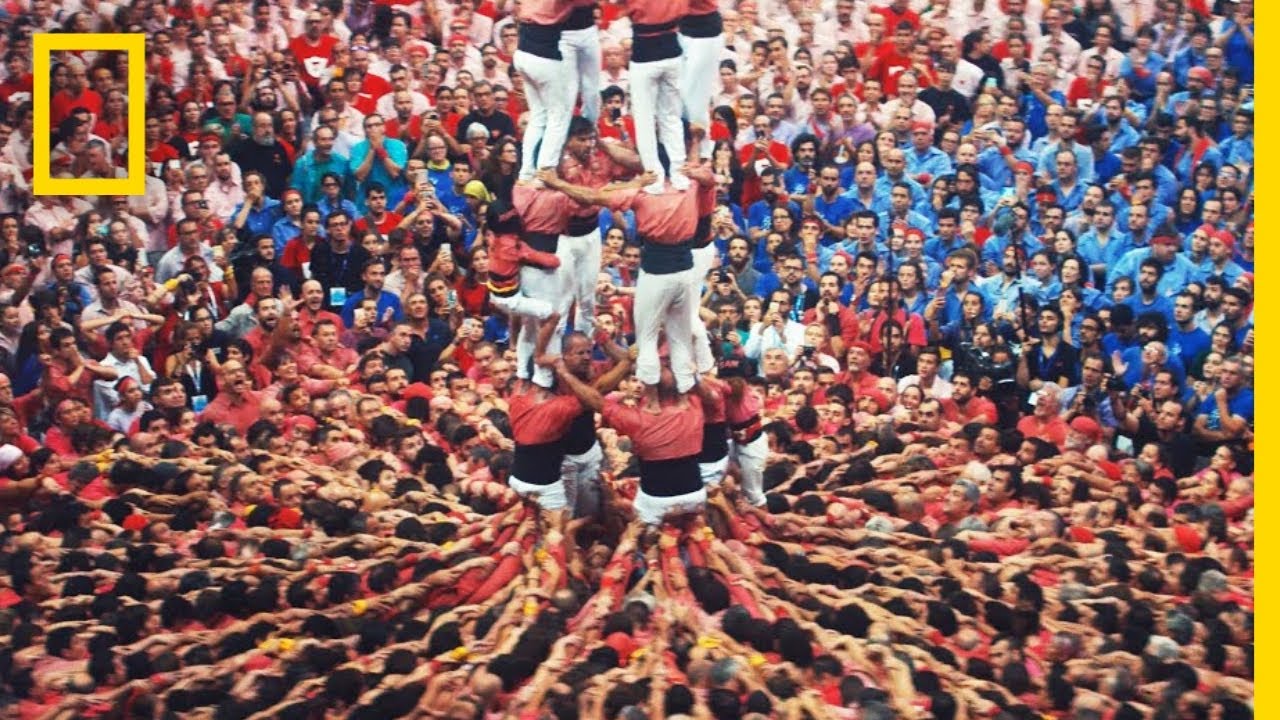 Catalonia is ruled by the Spanish government, but its people have been constructing independent kingdoms for centuries. By climbing up backs and balancing on shoulders, Catalonians of all ages stack their bodies on-top each other to build castells, or human towers. The structures are not typical fortresses—notably, they are made of flesh and bone rather than sandstone or granite—but their strong foundations serve as a unifying force for many Catalonians.
➡ Subscribe: http://bit.ly/NatGeoSubscribe
➡ Get More Short Film Showcase: http://bit.ly/ShortFilmShowcase

Read about the tradition of building castells.
https://www.nationalgeographic.com/travel/destinations/europe/spain/barcelona/catalan-human-towers-castells-protest-catalonia-independence/ 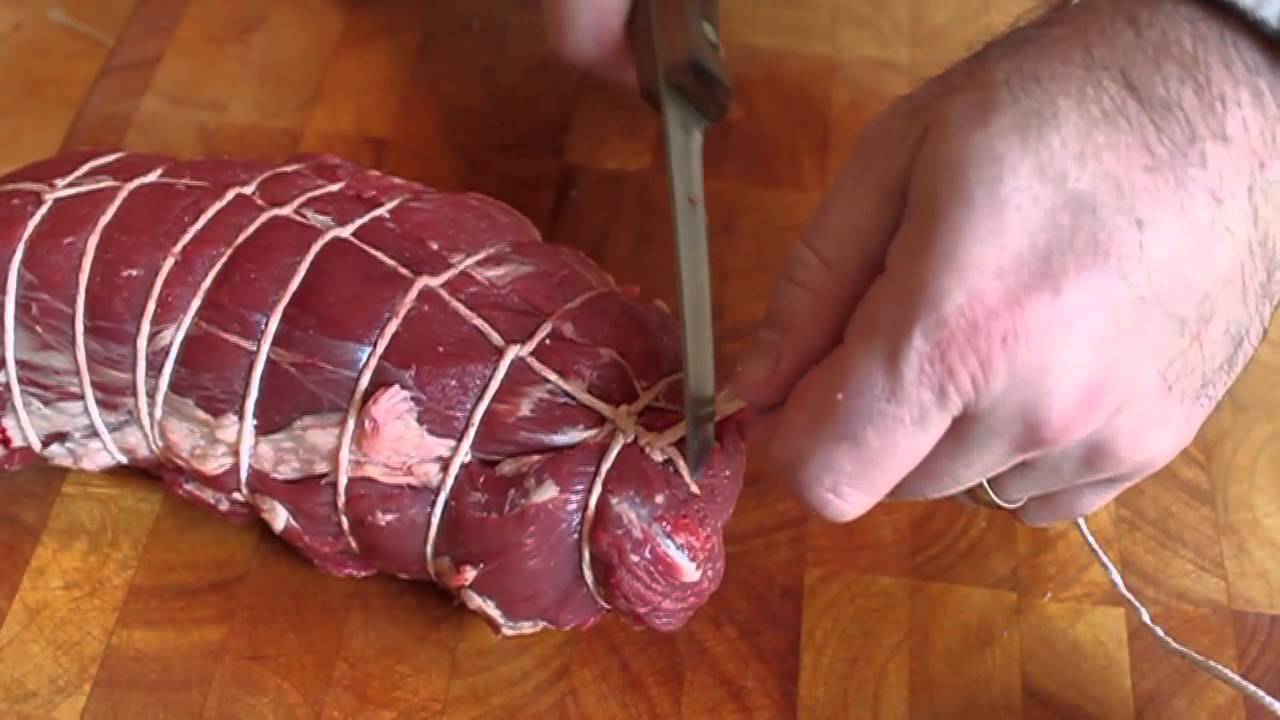 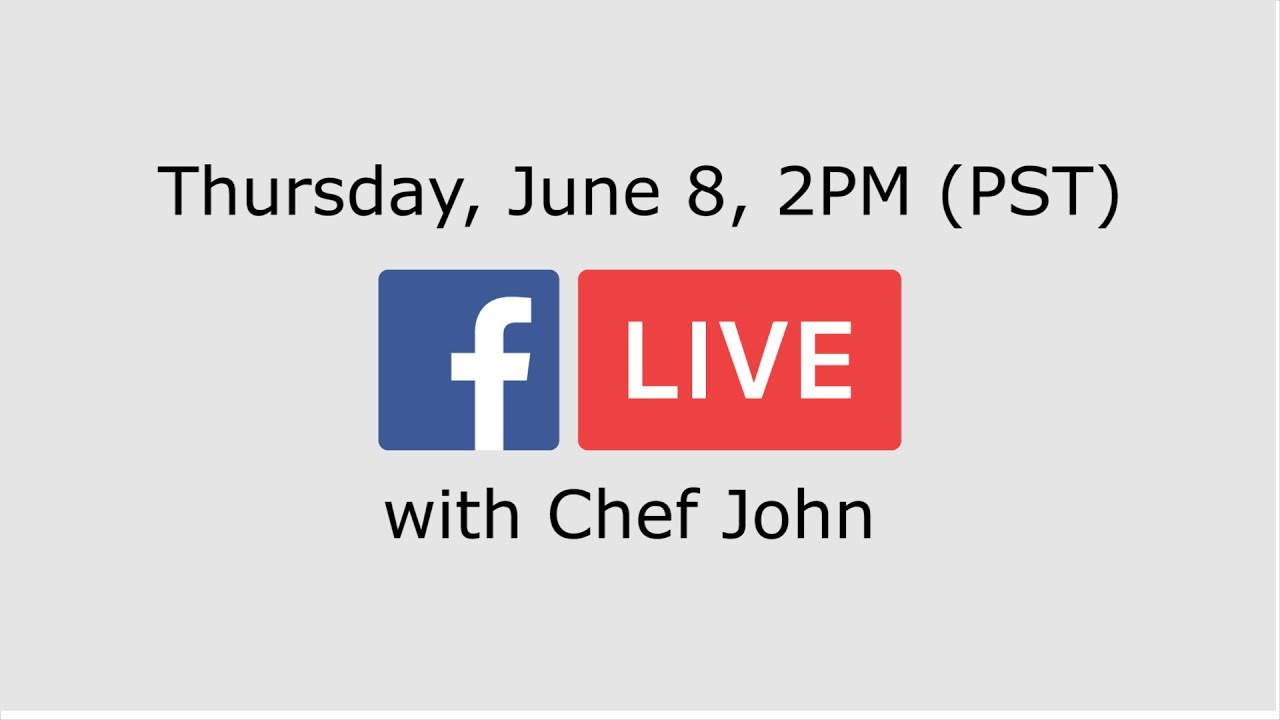