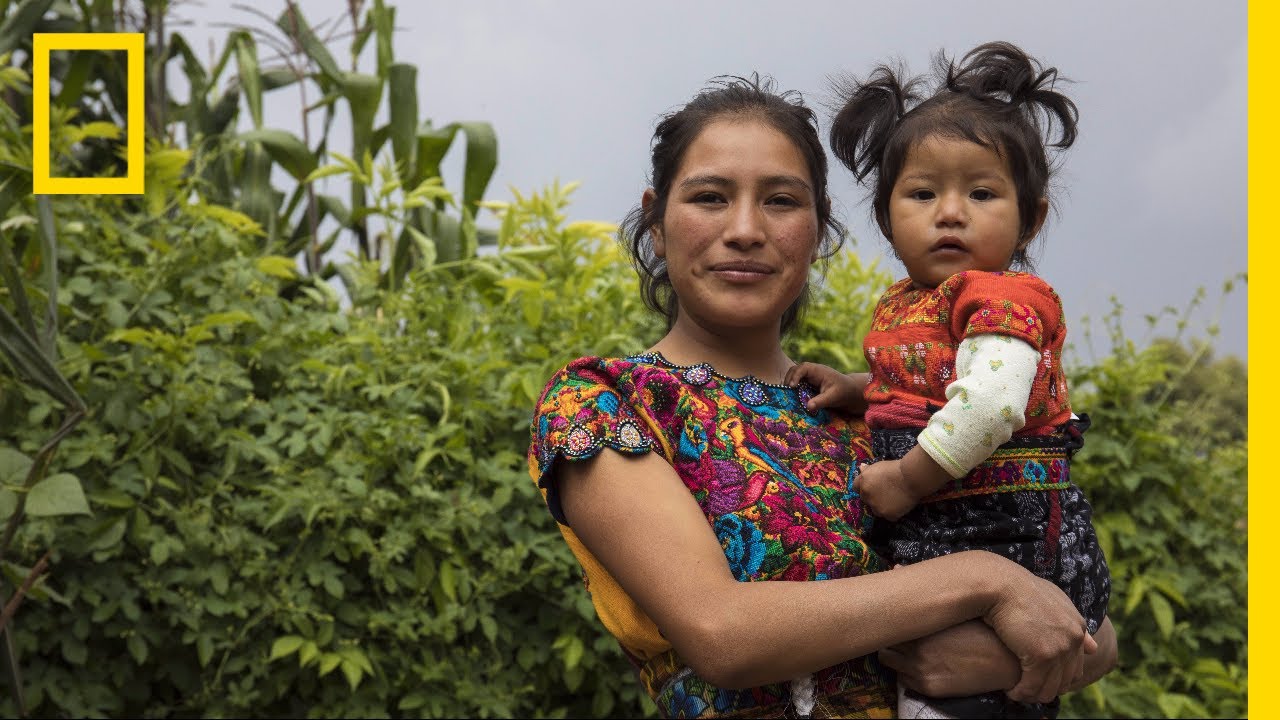 To combat one of the highest mortality rates in Central America, indigenous women in Guatemala are taking safe pregnancy care into their own hands.

Government-sponsored health services are often only in Spanish, a language which many indigenous women do not speak. Their alternative option is to seek out a traditional midwife or “comadrona” who provides care throughout the pregnancy and often time delivers the baby at home or in a comadrona-run birth center.

Con Madre is the story of Erika and Dora María, two students enrolled in a 3-year midwifery program in Guatemala City to become the first class of university-level midwives, or “parteras.” Blending modern medicine with more traditional practices of their mentor “comadronas,” the program is a partnership between Galileo University in Guatemala and Asociación Corazón del Agua. Follow the two women on their journey as they train to provide safe pregnancy care for the vulnerable women of their communities.

National Geographic partnered with the nonprofit organization Every Mother Counts to feature Con Madre as part of the Short Film Showcase. 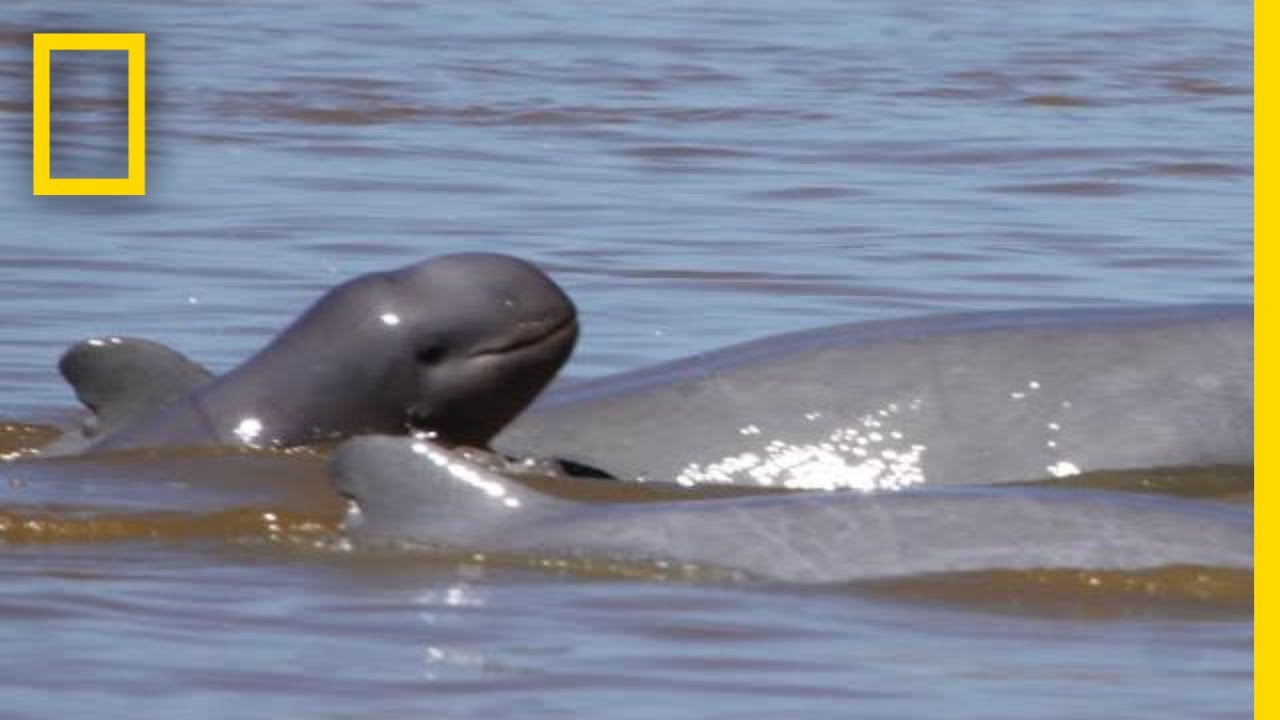 Efforts to remove fishing gear in the Mekong River over the last decade have helped their numbers grow. ➡ Subscribe: http://bit.ly/NatGeoSubscribe #NationalGeographic #Endangered #Dolphins About National Geographic: National Geographic is the world’s premium destination for science, exploration, and adventure. Through their world-class scientists, photographers, journalists, and filmmakers, Nat Geo gets you closer to the stories […] 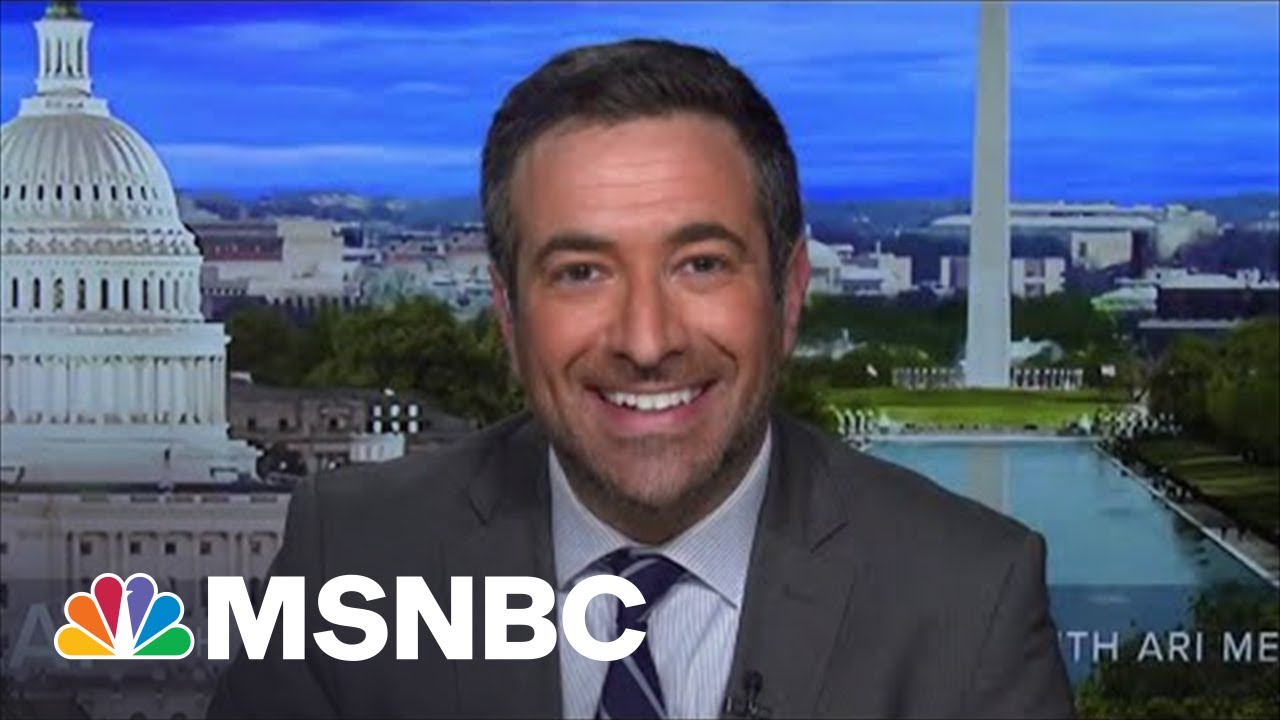