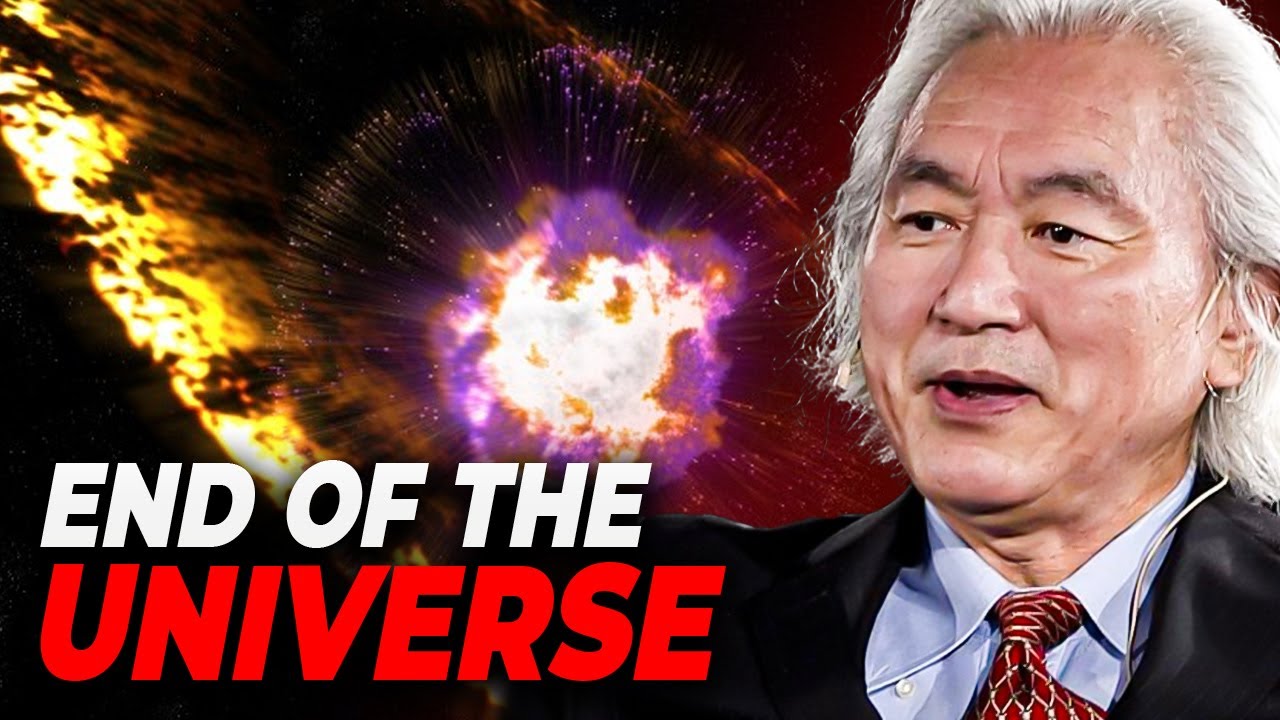 Unless you look for it, the Andromeda galaxy, the closest spiral galaxy to our Milky Way, is not
visible in our night sky. It is observable without optical help under dark skies, but only as a
barely discernible fuzzy patch of light. But one day, far in the furure, Andromeda will shine
brightly in our sky, becoming larger and larger… as it approaches us. Even thoughthe two
galaxies are still 2.5 million light-years away, our two galaxies’ inevitable union has already
begun. However, astronomers estimate that the galaxy is moving at a pace of 68.3 miles per
second (110 klometers per second). It will be a spectacular sight when the two galaxies collide.
They will unite into Milkomeda, a considerably bigger elliptical body. It has long been assumed
that a collision between our galaxy and the Andromeda Galaxy is unavoidable. Unfortunately,
while this show unfolds, life as we know it will cease to exist on Earth. The Sun would have run
out of fuel by then, causing Venus’ orbit to extend. It will also make the Earth as hot as Mercury.
According to astromomers, before the two galaxies crash, their two bodies,will fly by each other
without colliding. To determine whether we were headed for a direct strike or a near mis,
scientists had to carefully examine the velocity of Andromeda’s satellite galaxies, which revealed
thạt Andromeda’s course made collision unavoidable. Though the specifics are affected by
galactic structure, particularly assumptions about the nebulae of dark matter that surround the
visible discs of the Milky Way and Andromeda, the overall image is obvious. After a stunning
sequence of near approaches that will damage the structure of both galaxies over billions of
yeafs, the Andromeda Galaxy and the Milky Way galaxy will unite some 10 billion years from
now. The authors of an interesting report on this galactic collision have observed the event
evolve by plugging this data on relative trajectories, estimations of the masses of the galaxies,
and characteristics of their structure into their model. Regardless, the galaxies will pass close
enough together for their gravitational pulls to reach out and tear each other apart. Andromeda
was approaching, as measured by the Doppler shift of its spectral lines, but such measurements
can only tell you about motion directly towards or away from the tbserver.
surrounded huge 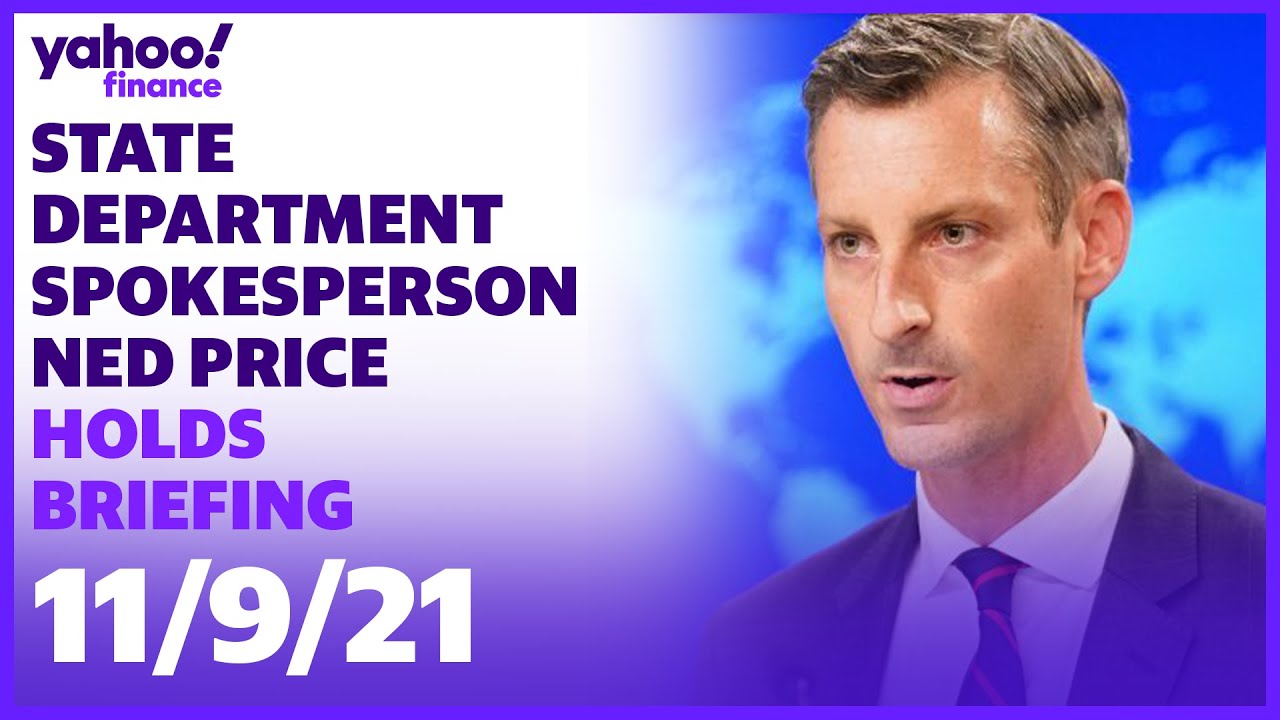 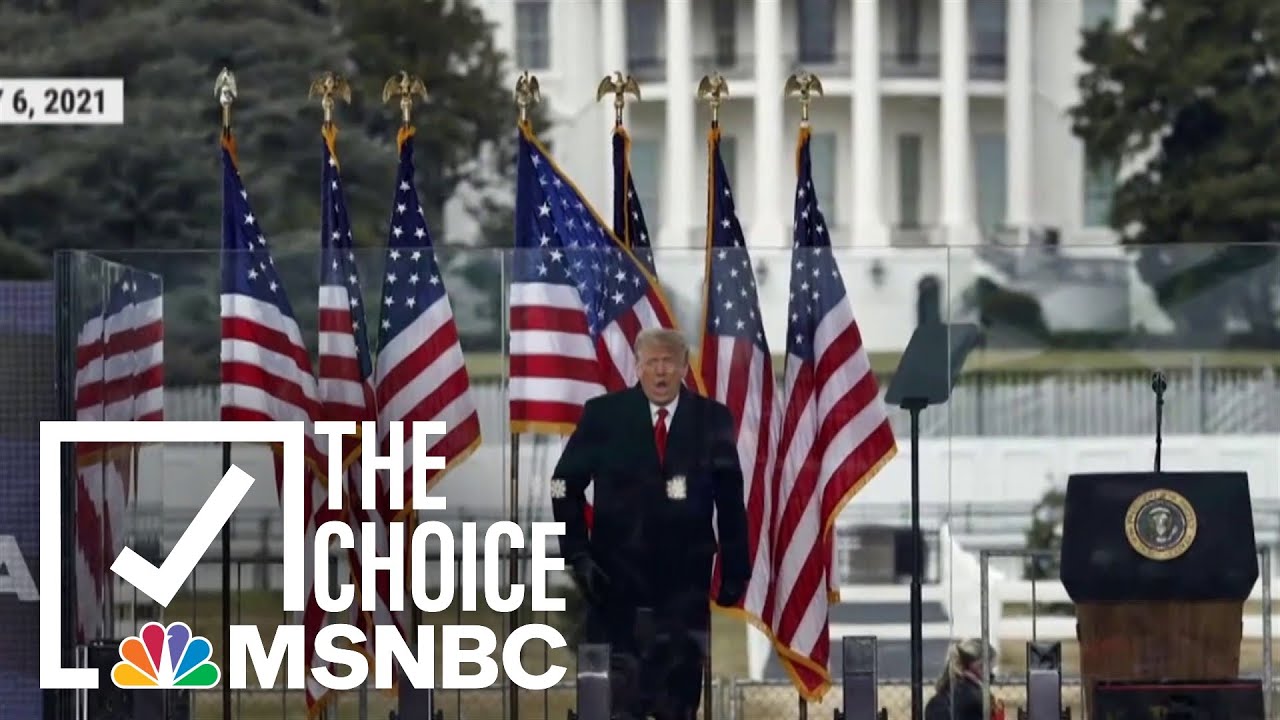