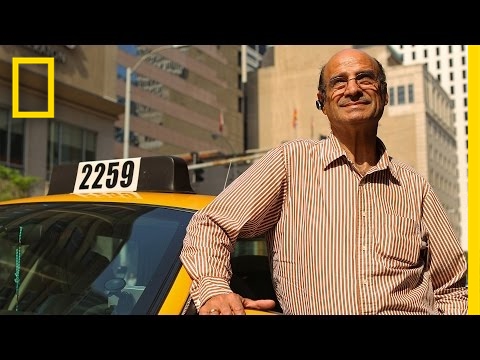 Meet Estaifan Shilaita—Chicago cab driver, loving father, and former boxing champion. From 1968 to 1976, Shilaita was the national boxing champion of Iraq before being forced to flee his home country because of his Christian faith. Although he left his boxing dreams behind, Shilaita eventually found greater happiness than he could have ever imagined.
➡ Subscribe: http://bit.ly/NatGeoSubscribe
➡ Get More Short Film Showcase: http://bit.ly/ShortFilmShowcase 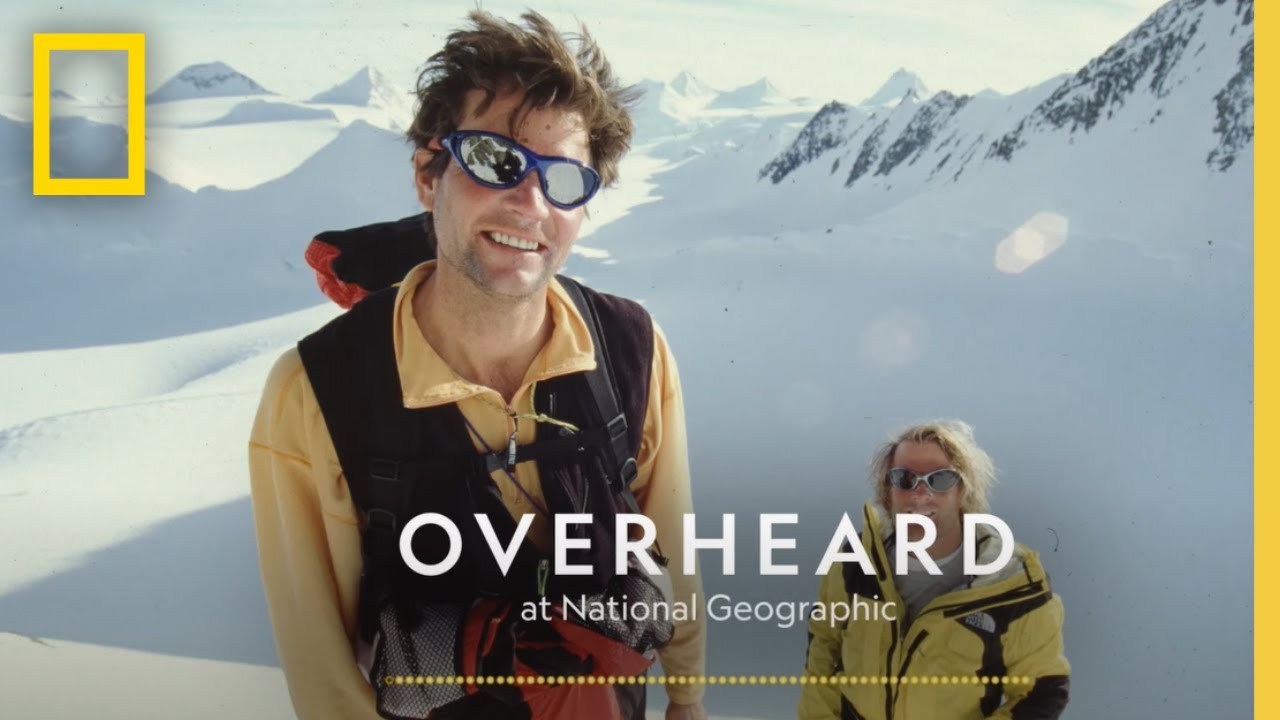 Renowned mountaineer Alex Lowe had reached the summit of his career by 1999, scaling some of the planet’s most challenging peaks. Just a few months after he was featured in National Geographic as “one of the world’s finest all-around climbers,” he was killed in an avalanche in Tibet. His son Max Lowe and his best […] 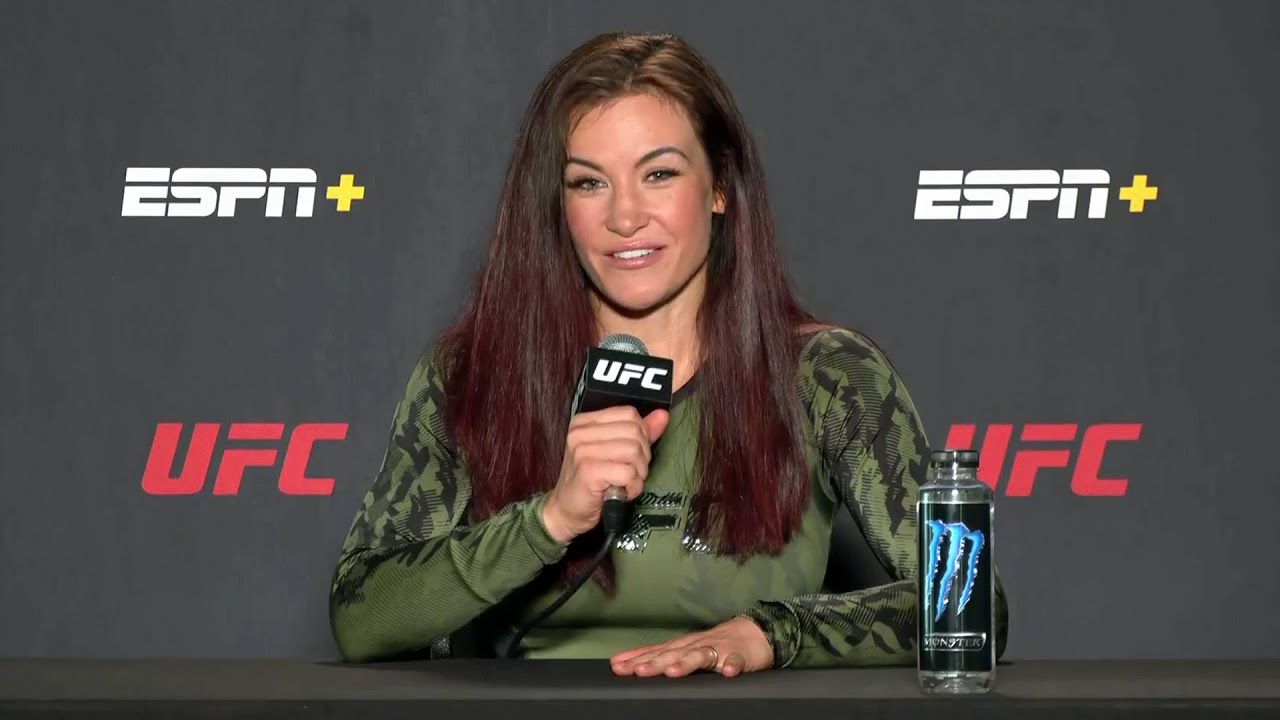 Former UFC bantamweight champion Miesha Tate is excited to make her return to the Octagon after almost five years away. Tate faces Mario Reneau in the co-main event of UFC Vegas 31 on Saturday. Subscribe to get all the latest UFC content: http://bit.ly/2uJRzRR Experience UFC live with UFC FIGHT PASS, the digital subscription service of […]