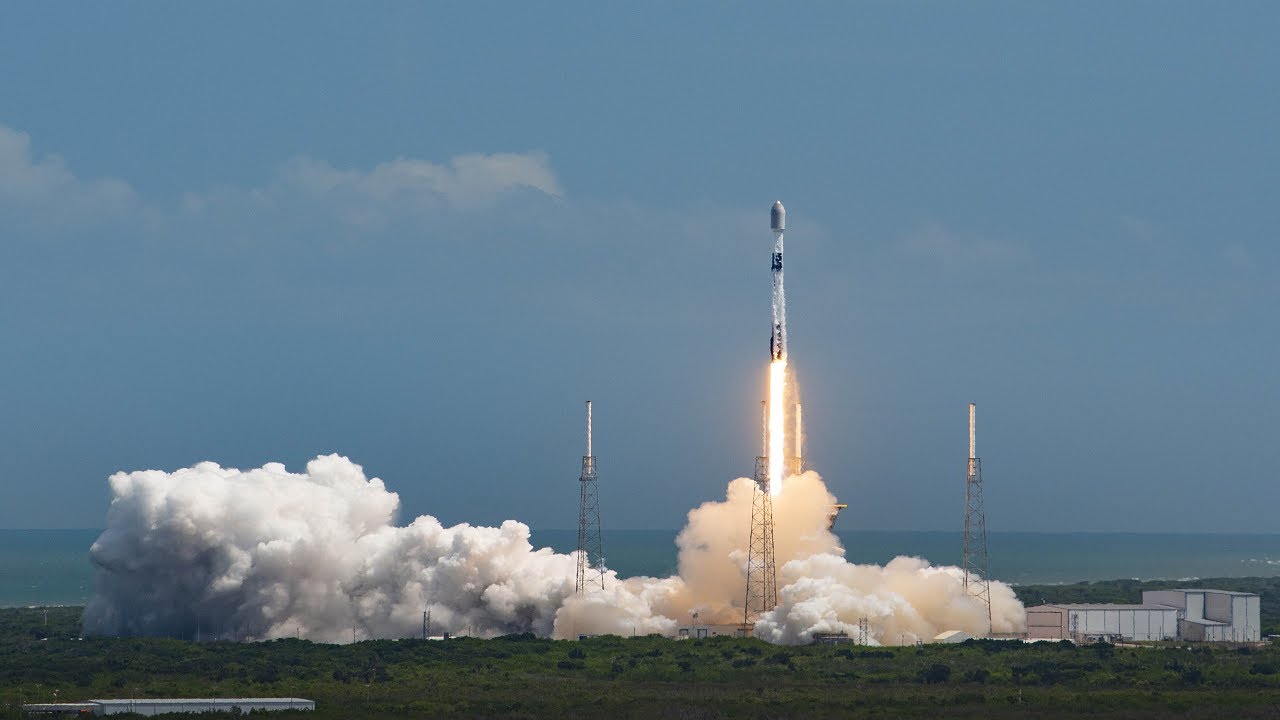 On board this flight were 59 spacecraft, including including CubeSats, microsats, non-deploying hosted payloads, and orbital transfer vehicles. 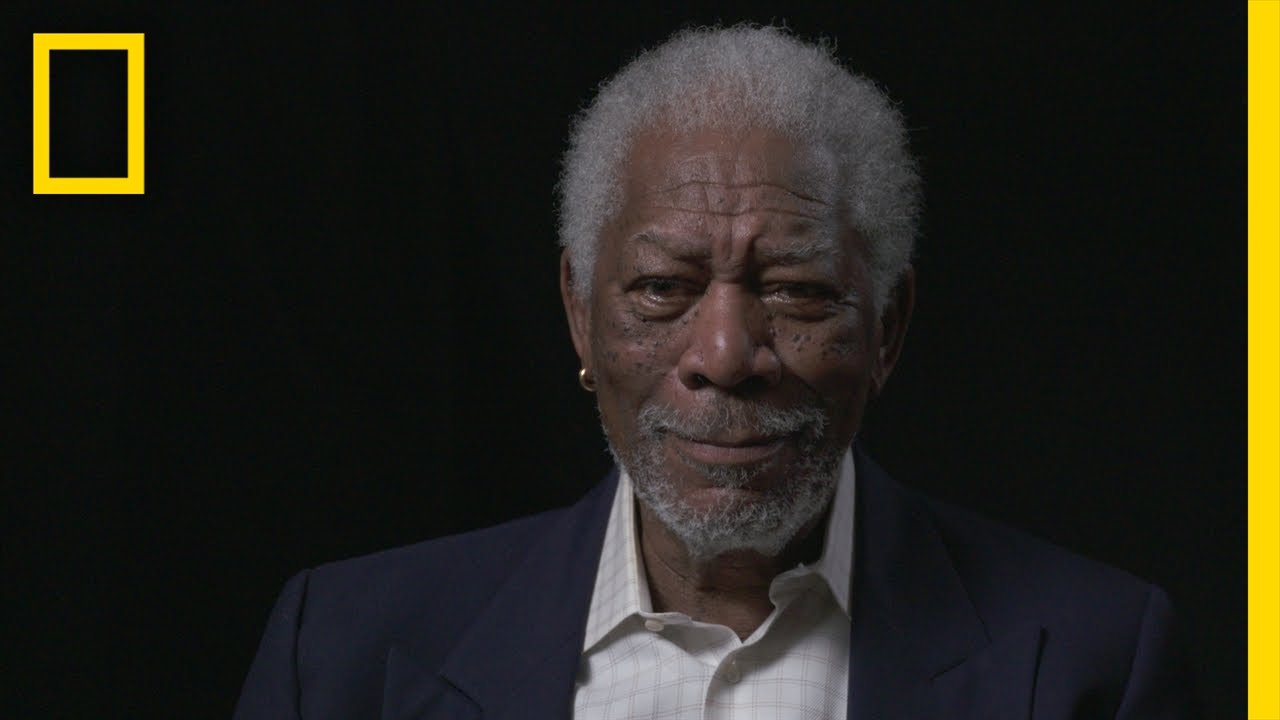 20 Questions with Morgan Freeman | The Story of God ctm magazine