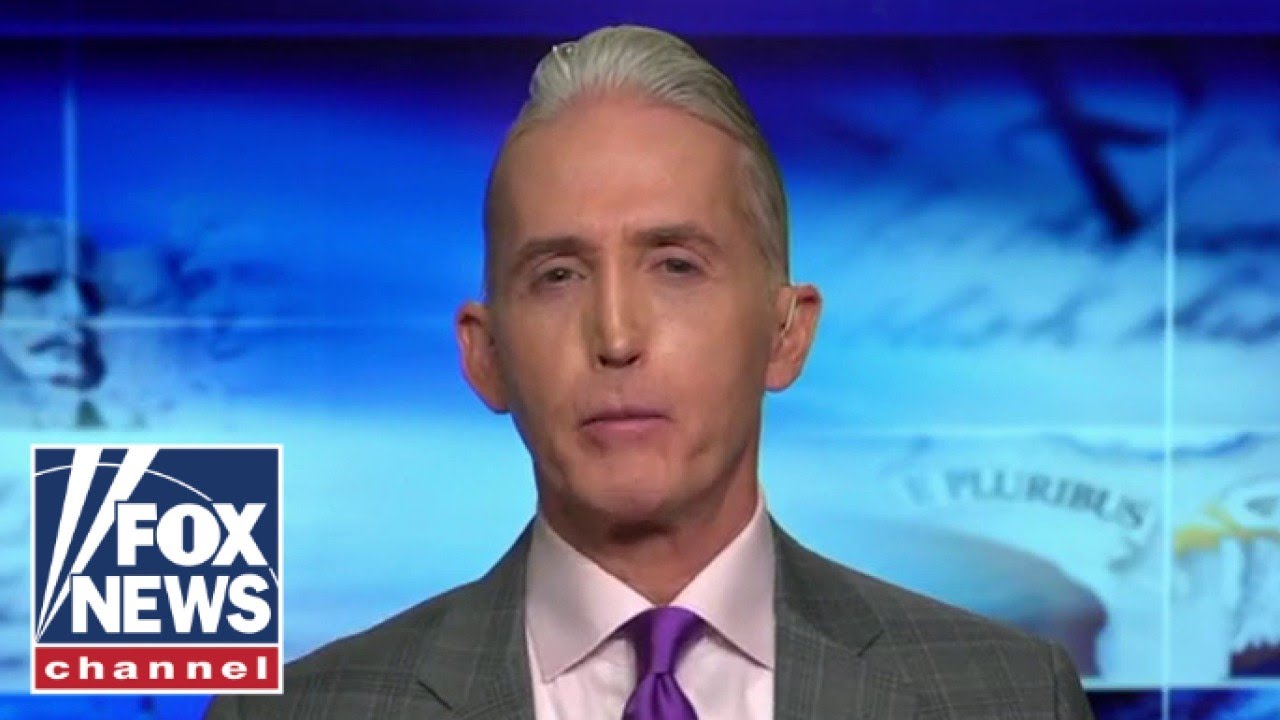 Sunday Night in America host Trey Gowdy suggested that regardless of how much America supports a candidate, members of the liberal media will only see them as unifying if they are on the political left.
#FoxNews #Fox