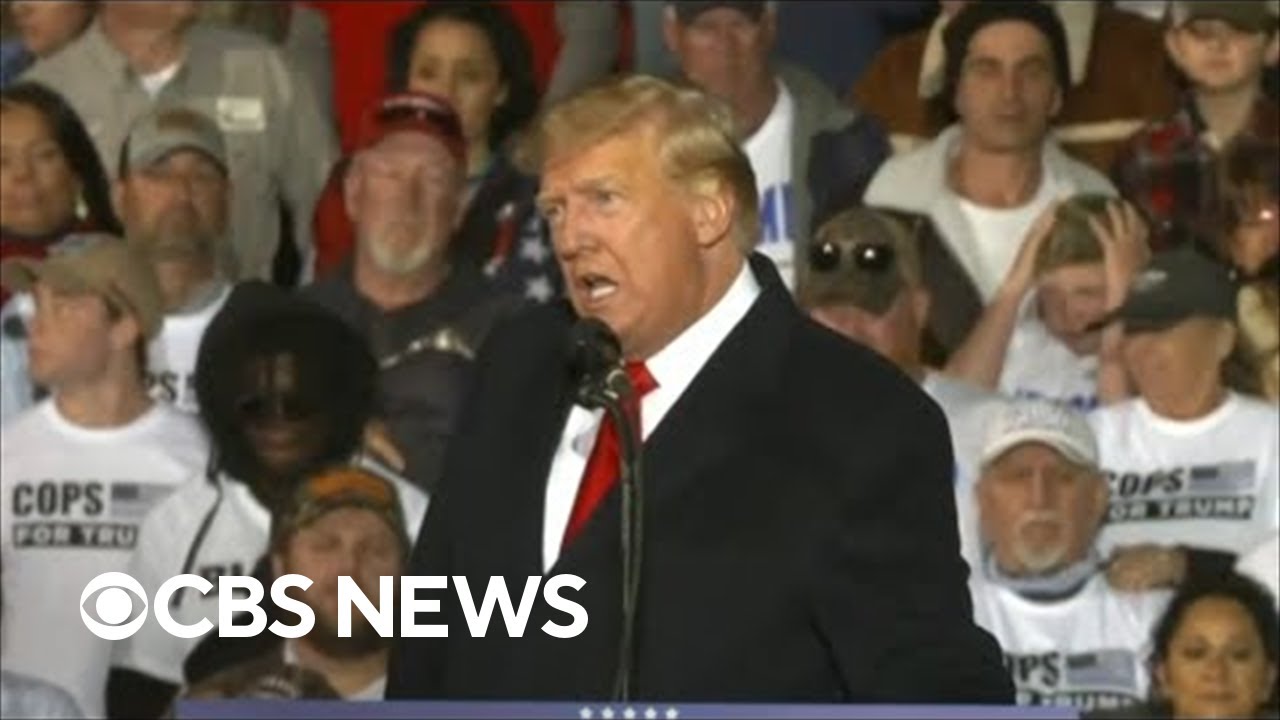 At a rally over the weekend, former President Donald Trump floated the idea of potentially pardoning January 6 defendants if he runs again and wins the 2024 presidential election. He also criticized prosecutors investigating him in Georgia, prompting Fulton County DA to ask the FBI to assess security at her courthouse. Sean Sullivan, a CBS News political contributor and White House reporter for the Washington Post, joined CBS News’ Tanya Rivero to discuss that and more. 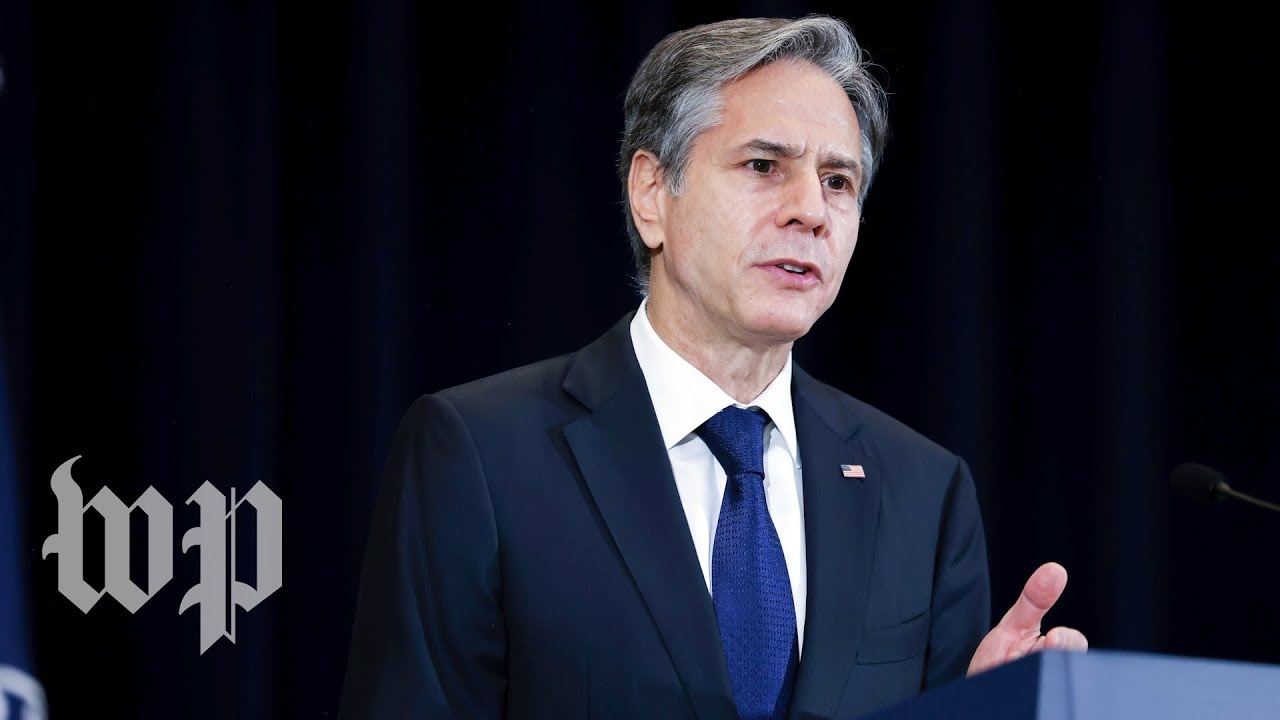 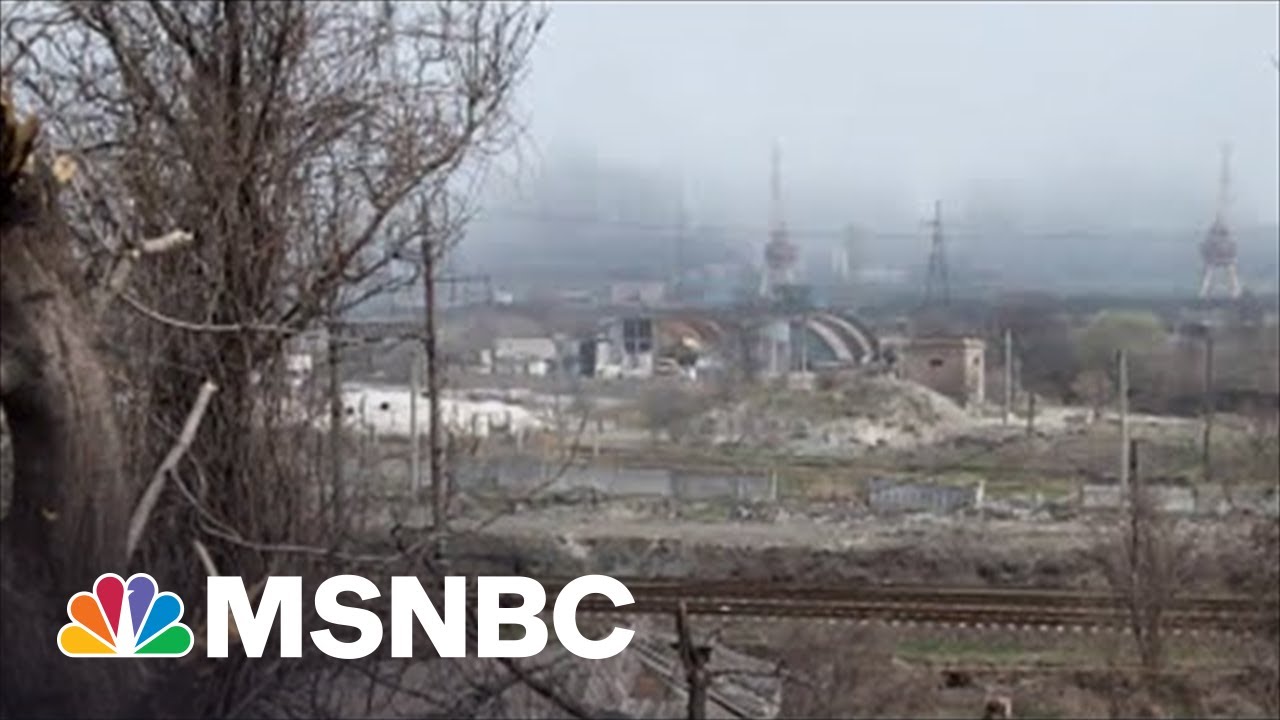 Moscow Launches A New Phase Of The Conflict ctm magazine

Russia has opened a long-anticipated new phase of the war in Ukraine, launching its eastern offensive in a bid to seize the country’s industrial heartland. Adm. James Stavridis joins Morning Joe to discuss. » Subscribe to MSNBC: http://on.msnbc.com/SubscribeTomsnbc About: MSNBC is the premier destination for in-depth analysis of daily headlines, insightful political commentary and informed […]