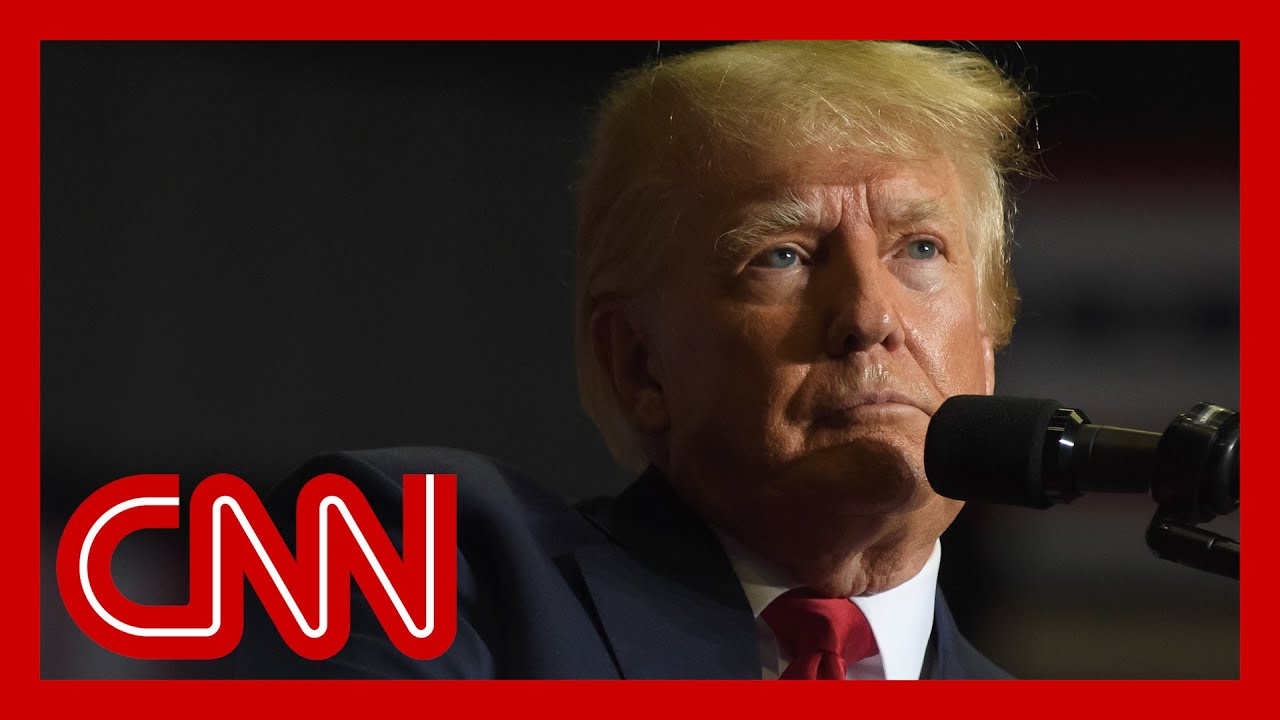 Music that sounded like a QAnon song was played during Donald Trump’s speech at a rally in Ohio. CNN’s Sara Sidner reports the details and other instances that show potential links between Donald Trump and QAnon propaganda. #CNN #News