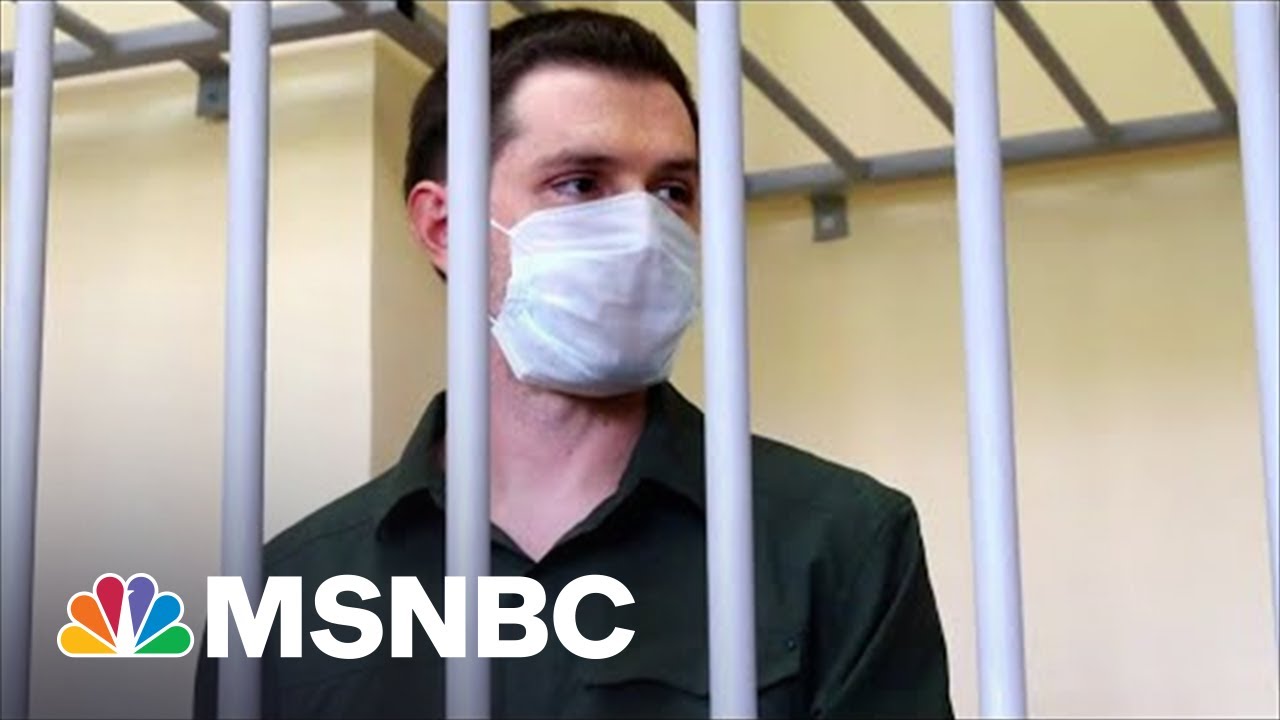 NBC News’ Kristen Welker says Reed’s release was months in the making and was escalated due to health concerns. 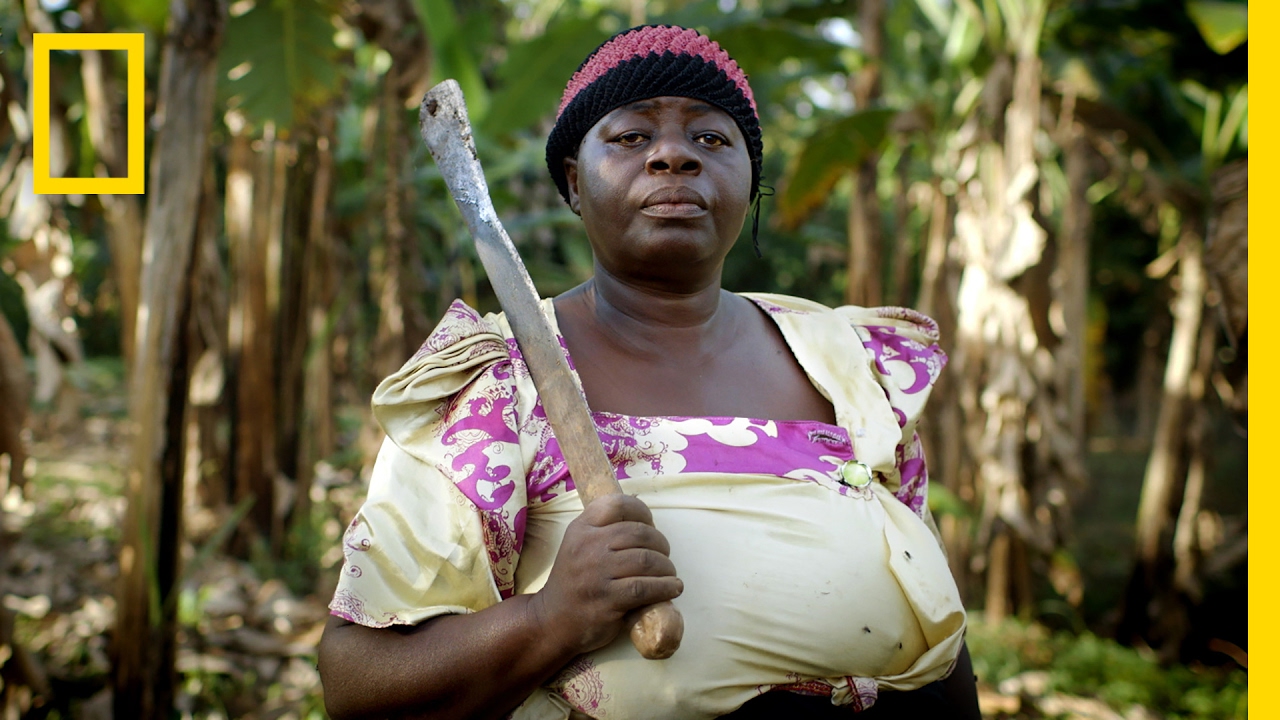 This is the story of Betty Nanozi, who was widowed just three weeks after her son, John Paul, was born. Over the 11 years of her widowhood, she describes how her husband’s children from a previous marriage (all adults) robbed her of everything twice, even threatening the life of her son. Now, with the help […] 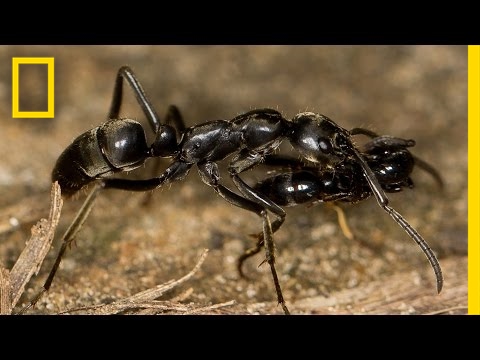 Watch never before seen footage of soldier ants saving their wounded comrades from the battlefield. Megaponera analis, a small black ant species native to sub-Saharan Africa, wages war on termite nests. Attacking ants can have limbs ripped off or even be decapitated by the termites. Instead of leaving the hurt ants behind, other ants will […]