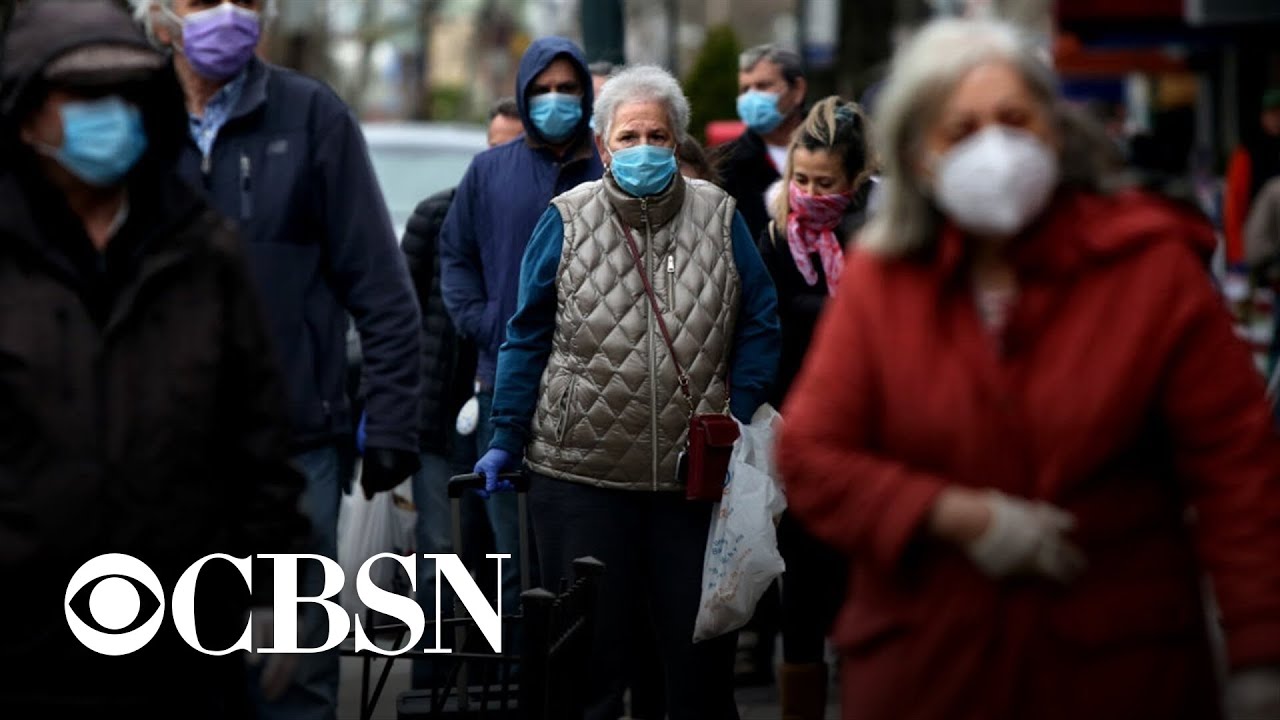 New data from the U.S. Census Bureau shows the U.S. population grew by just 0.1% in the past year, the slowest rate since the nation was founded. Tara Bahrampour, a reporter for The Washington Post, joins CBSN to discuss what attributed to the low growth rate. 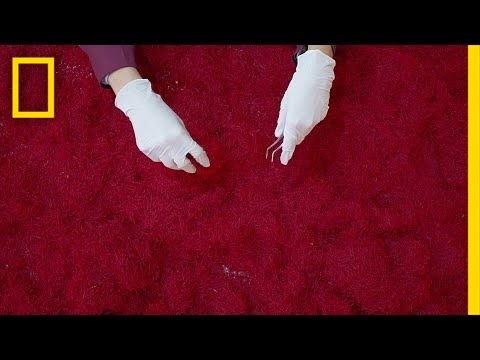 Discover how this region in northern Iran produces the world’s most expensive spice. ➡ Subscribe: http://bit.ly/NatGeoSubscribe #NationalGeographic #Saffron #Spices About National Geographic: National Geographic is the world’s premium destination for science, exploration, and adventure. Through their world-class scientists, photographers, journalists, and filmmakers, Nat Geo gets you closer to the stories that matter and past the […] 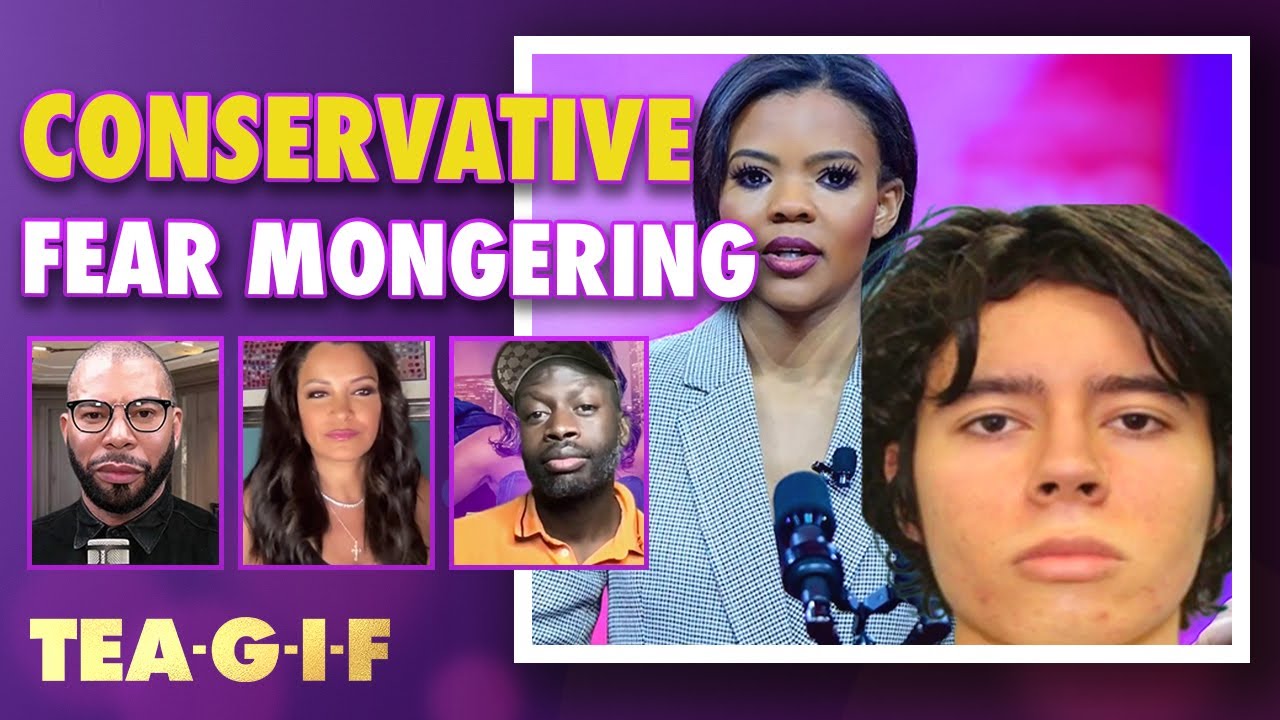 Claudia, Al, and Funky talk about Candace Owens and her outlandish claims regarding the Texas perpetrator. SUBSCRIBE to FOX SOUL on YouTube!! ►► https://www.youtube.com/c/FoxSoul?sub_confirmation=1 WATCH LIVE & EXPLORE MORE at: https://www.foxsoul.tv/ Download the FOX SOUL app to watch LIVE shows and full episodes while on the go! Connect with FOX SOUL social: Twitter ► https://twitter.com/foxsoultv […]