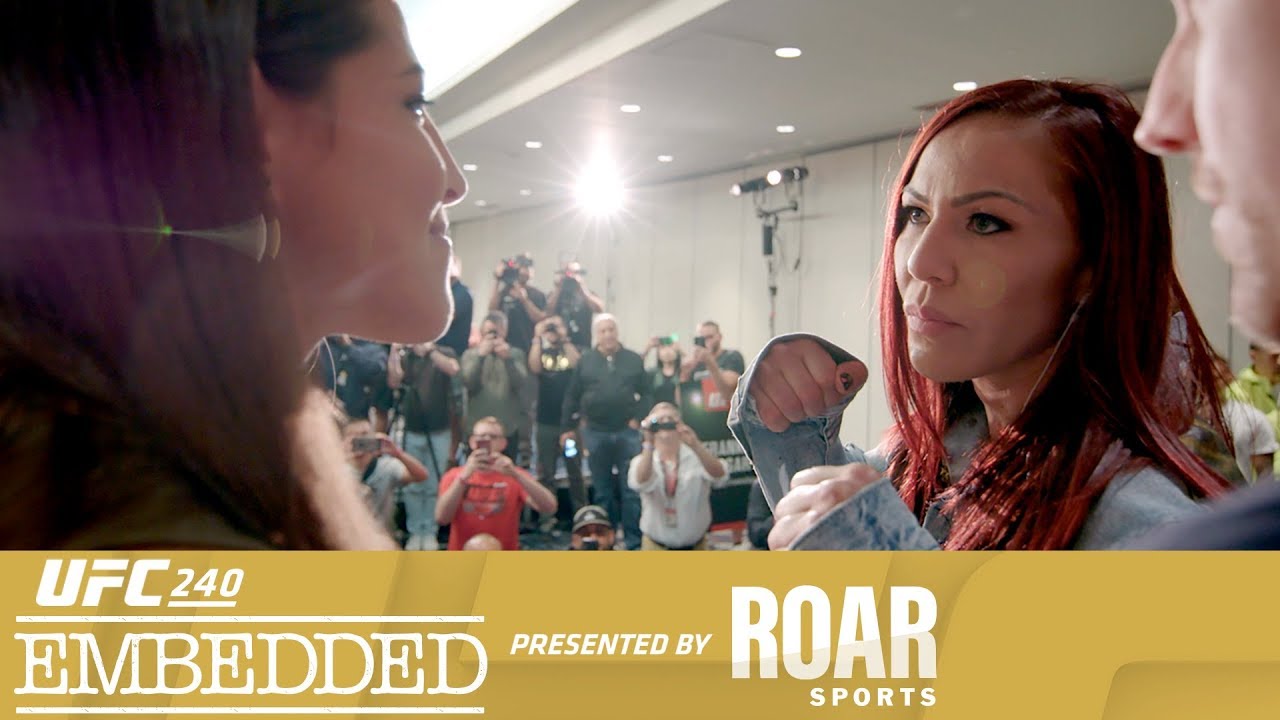 On Episode 5 of UFC 240 Embedded, featherweight champion Max Holloway ignores his appetite as his team eats their feelings with fight night approaching. Featherweight Felicia Spencer meets the press at Ultimate Media Day, where she faces off in person against opponent Cris Cyborg; Holloway also squares up with challenger Frankie Edgar at the event. As weight cuts get underway, Edgar surrounds himself with friends and family. UFC 240 Embedded is an all-access, behind-the-scenes video blog leading up to the featherweight title fight taking place Saturday, July 27 on Pay-Per-View.

About UFC®
UFC®, is the world’s premier mixed martial arts organization and the largest Pay-Per-View event provider in the world. UFC boasts more than 300 million fans worldwide, including 70 million social media followers across all of its digital platforms, and its programming is broadcast in over 170 countries and territories to one billion TV households worldwide in 40 different languages. UFC produces more than 40 live events annually and consistently sells out some of the world’s most prestigious arenas. Since 2001, UFC has been proudly headquartered in Las Vegas, supported by a network of employees around the world. UFC’s current roster of athletes features more than 590 men and women representing over 60 countries. UFC FIGHT PASS®, the world’s leading digital subscription service for combat sports, delivers exclusive live events, thousands of fights on-demand, and original content to fans around the world. UFC was acquired in 2016 by global sports, entertainment, and fashion leader Endeavor, along with strategic investors Silver Lake Partners and KKR, in what is among the largest transactions in sports history. For more information, visit UFC.com and follow UFC at Facebook.com/UFC, Twitter, Snapchat and Instagram: @UFC. 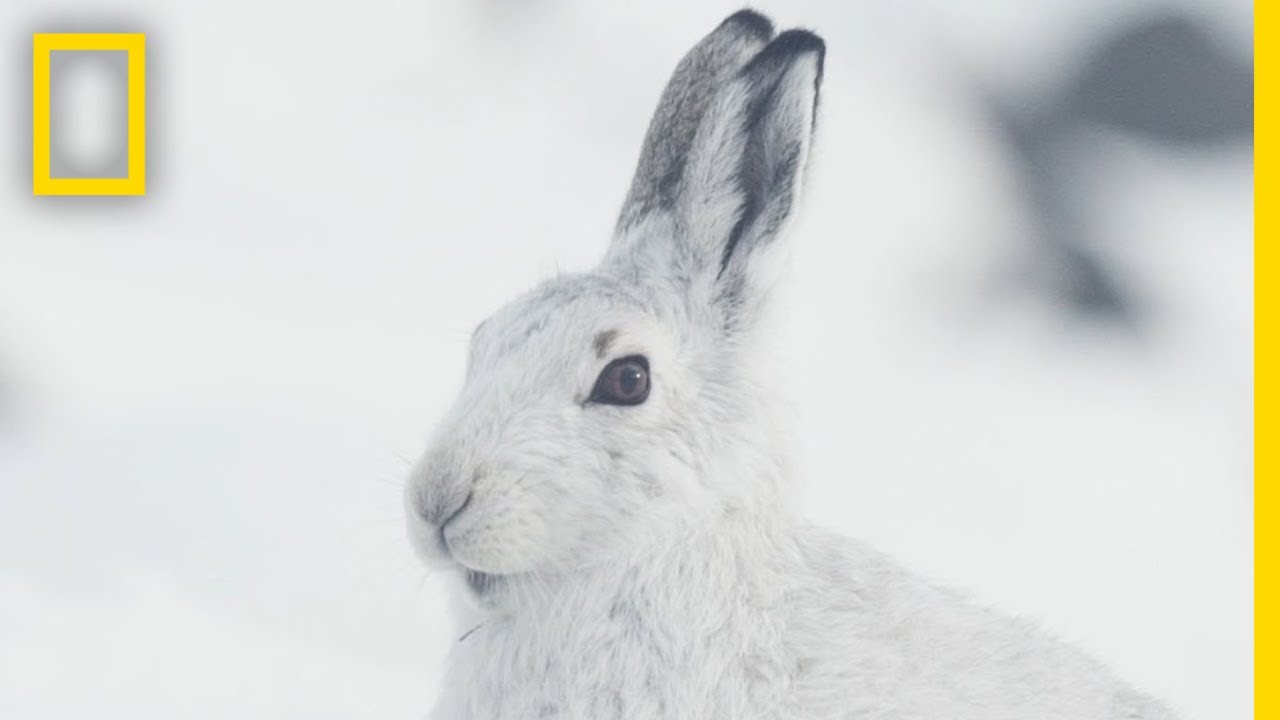 Be transported to the frozen tundra of Scotland’s Cairngorms National Park in this stunning short by filmmaker Max Smith. Watch reindeer forage for food and mountain hares seemingly vanish into a snowy backdrop. The Sense of Place series offers an intimate view of the most wild and remote habitats still left in the U.K, aiming […] 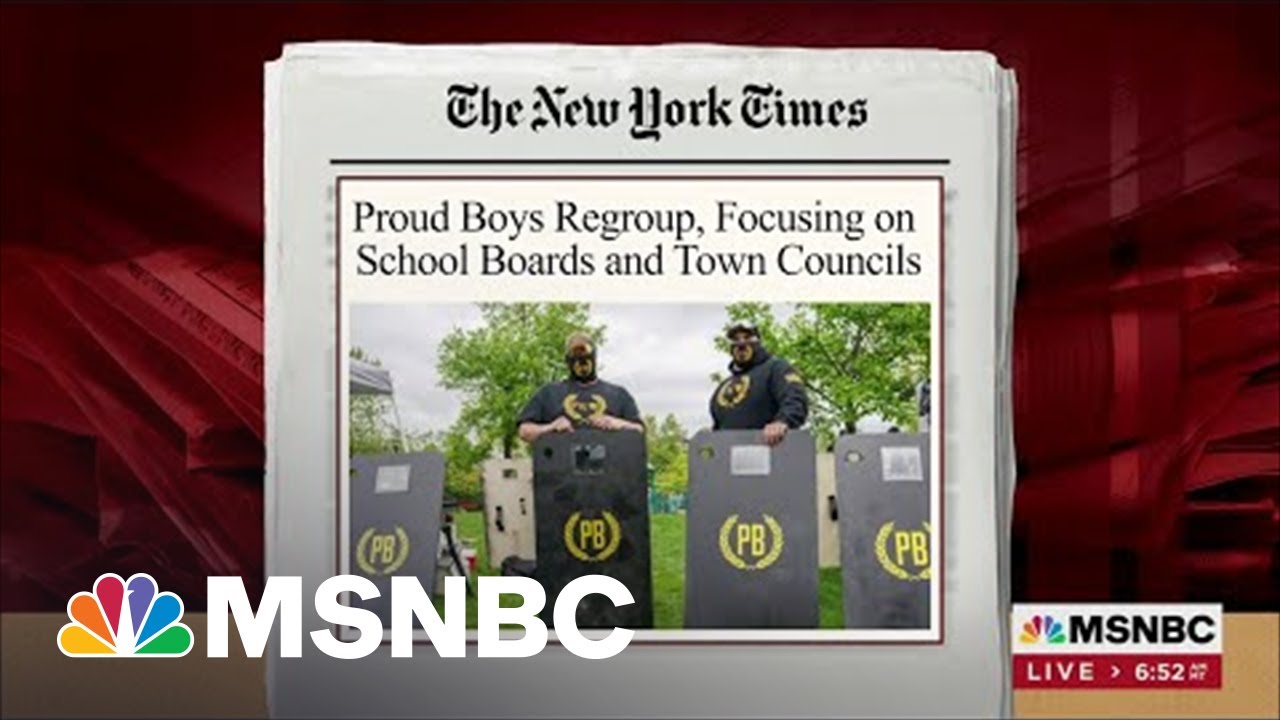