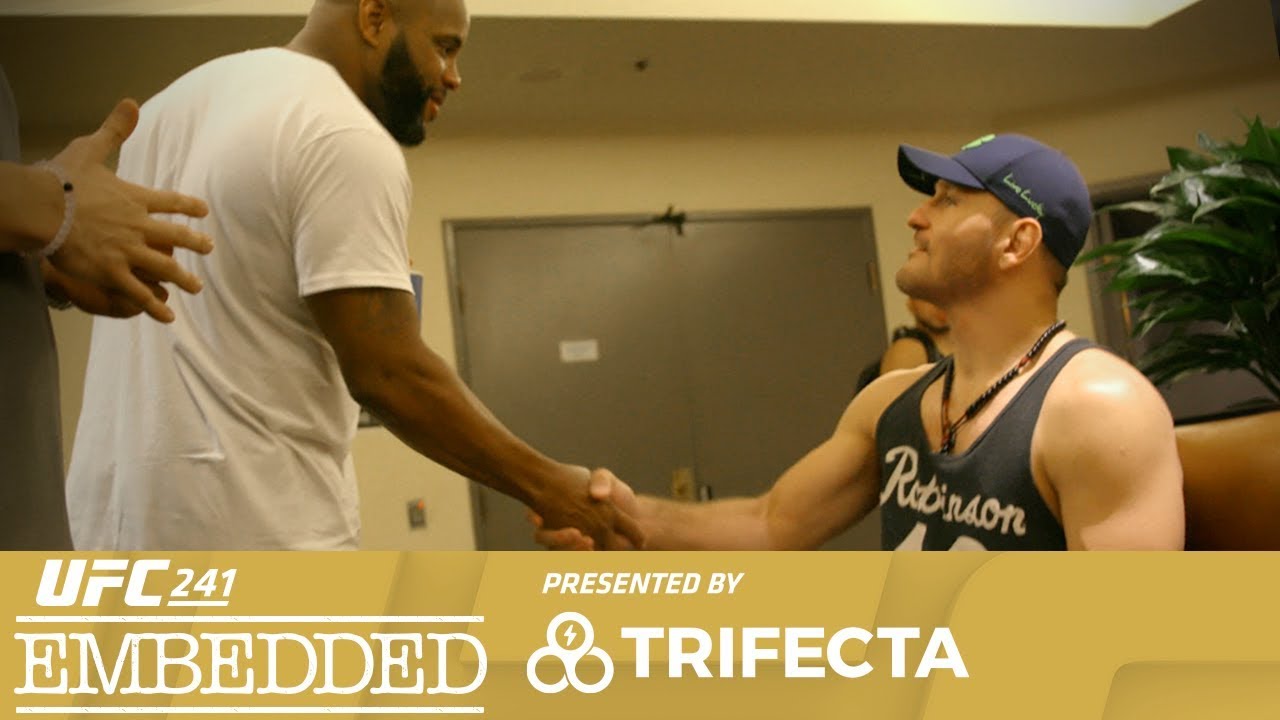 On Episode 4 of UFC 241 Embedded, heavyweight champion Daniel Cormier keeps his cool by surrounding himself with his team, even as he shakes the impressively strong hand of his opponent, Stipe Miocic. Former champion Anthony Pettis feels physically primed as he aims to take his emotions out of his upcoming welterweight bout with Nate Diaz. UFC 241 Embedded is an all-access, behind-the-scenes video blog leading up to the heavyweight title rematch taking place Saturday, August 17th on Pay-Per-View.

About UFC®
UFC® is the world’s premier mixed martial arts organization (MMA), with more than 300 million fans and 70 million social media followers. The organization produces more than 40 live events annually in some of the most prestigious arenas around the world, while broadcasting to nearly one billion TV households across more than 170 countries. UFC’s athlete roster features the world’s best MMA athletes representing more than 60 countries. The organization’s digital offerings include UFC FIGHT PASS®, one of the world’s leading streaming services for combat sports. UFC was acquired in 2016 by global entertainment, sports and content company Endeavor, along with strategic investors Silver Lake Partners and KKR. UFC is headquartered in Las Vegas, Nevada. For more information, visit UFC.com and follow UFC at Facebook.com/UFC, Twitter, Snapchat and Instagram: @UFC. 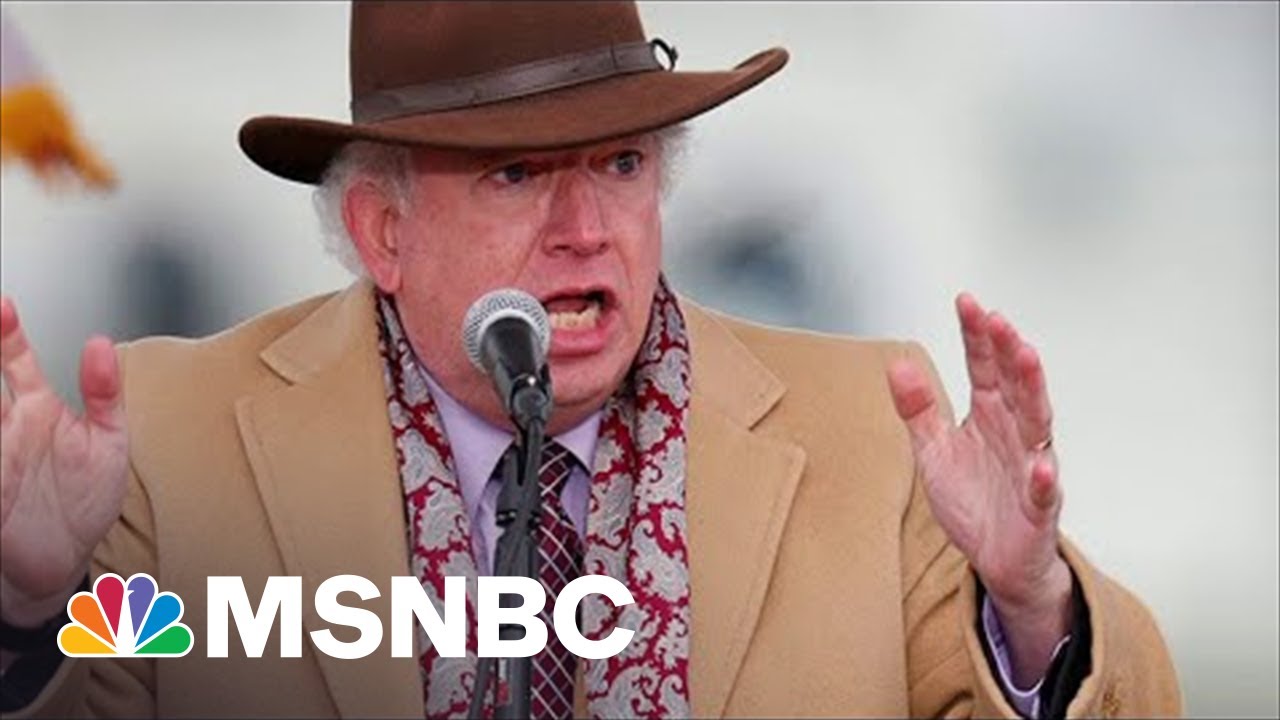 **This film is under non-exclusive license from Endemol/Banijay Rights. All rights reserved** Fireflies – The smell of smoke and Lost River is enveloped in an eerie haze. Newcomer to the town, Lill, is anxious. Her husband Perry is at work and she is out alone on their 25-hectare once weekender. She doesn’t know how far […]