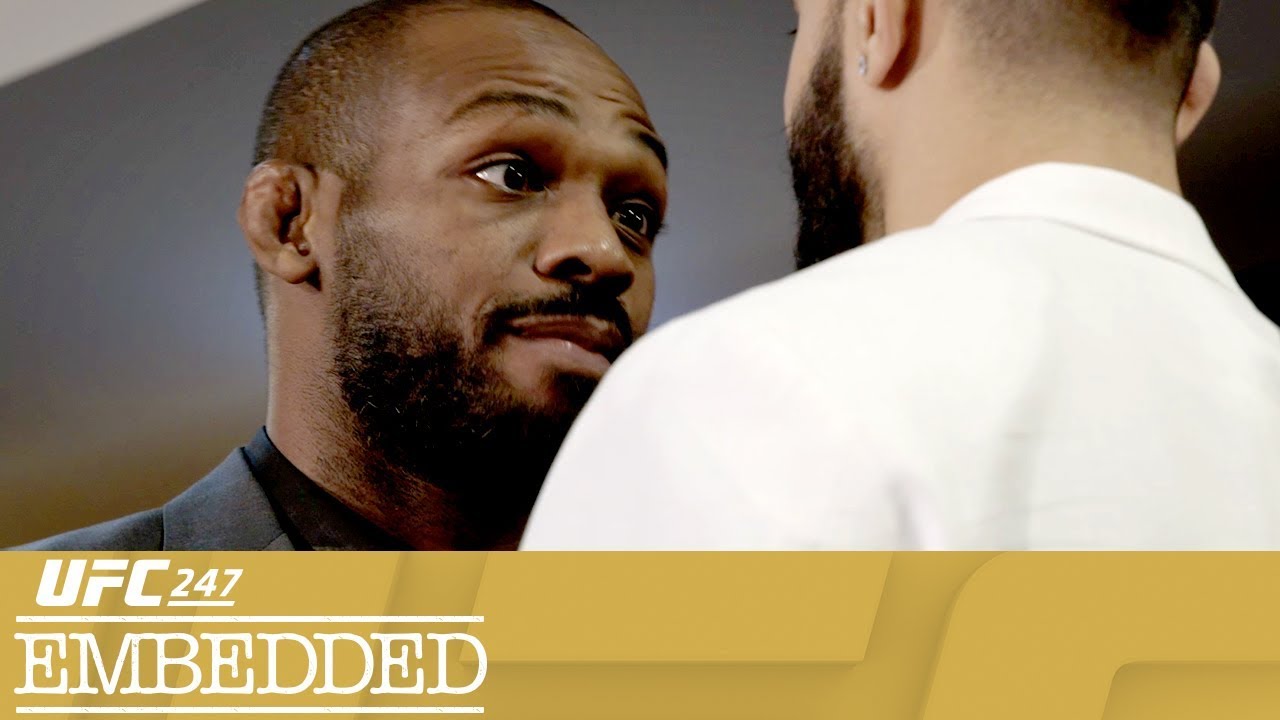 On Episode 5 of UFC 247 Embedded, title challengers Katlyn Chookagian and Dominick Reyes join a Jon Anik-hosted athlete panel alongside Ilir Latifi, who makes his heavyweight debut this weekend. After their session, champions Valentina Shevchenko and Jon Jones take the stage with local heavyweight Derrick Lewis. Chookagian gets in a quick workout, and then the challengers and champions take more questions, this time from reporters, at Ultimate Media Day. UFC 247 Embedded is an all-access, behind-the-scenes video blog leading up to the two title fights taking place Saturday, February 8th on Pay-Per-View. Order the Pay-Per-View at ESPNPlus.com/PPV

About UFC®
UFC® is the world’s premier mixed martial arts organization (MMA), with more than 318 million fans and 80 million social media followers. The organization produces more than 40 live events annually in some of the most prestigious arenas around the world, while broadcasting to nearly one billion TV households across more than 170 countries. UFC’s athlete roster features the world’s best MMA athletes representing more than 65 countries. The organization’s digital offerings include UFC FIGHT PASS®, one of the world’s leading streaming services for combat sports. UFC was acquired in 2016 by global entertainment, sports and content company Endeavor, along with strategic investors Silver Lake Partners and KKR. UFC is headquartered in Las Vegas, Nevada. For more information, visit UFC.com and follow UFC at Facebook.com/UFC, Twitter, Snapchat and Instagram: @UFC. 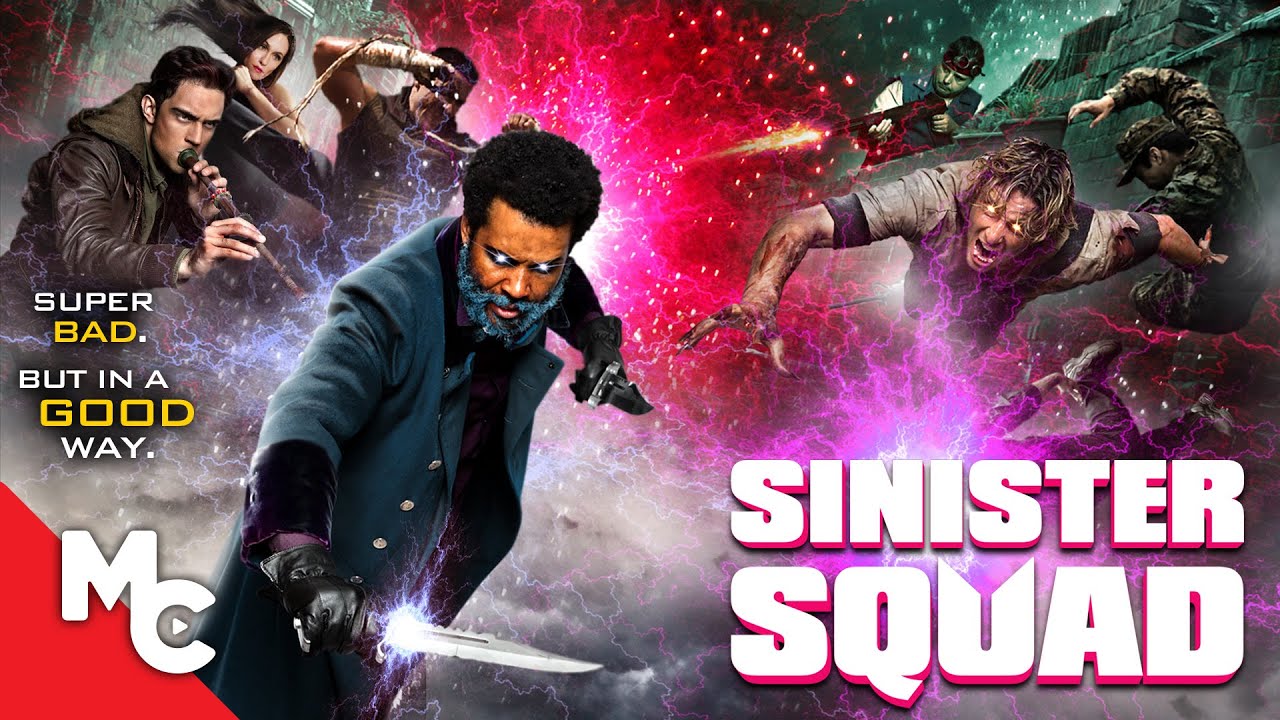 **This film is under license from The Asylum. All rights reserved** Sinister Squad – When a supernatural cult threatens Earth, Alice must assemble a team of fairy tale villains to face the literal forces of Death. 2016 Stars: Johnny Rey Diaz, Christina Licciardi, Lindsay Sawyer Welcome to Movie Central. Subscribe and watch more Awesome Movies. […] 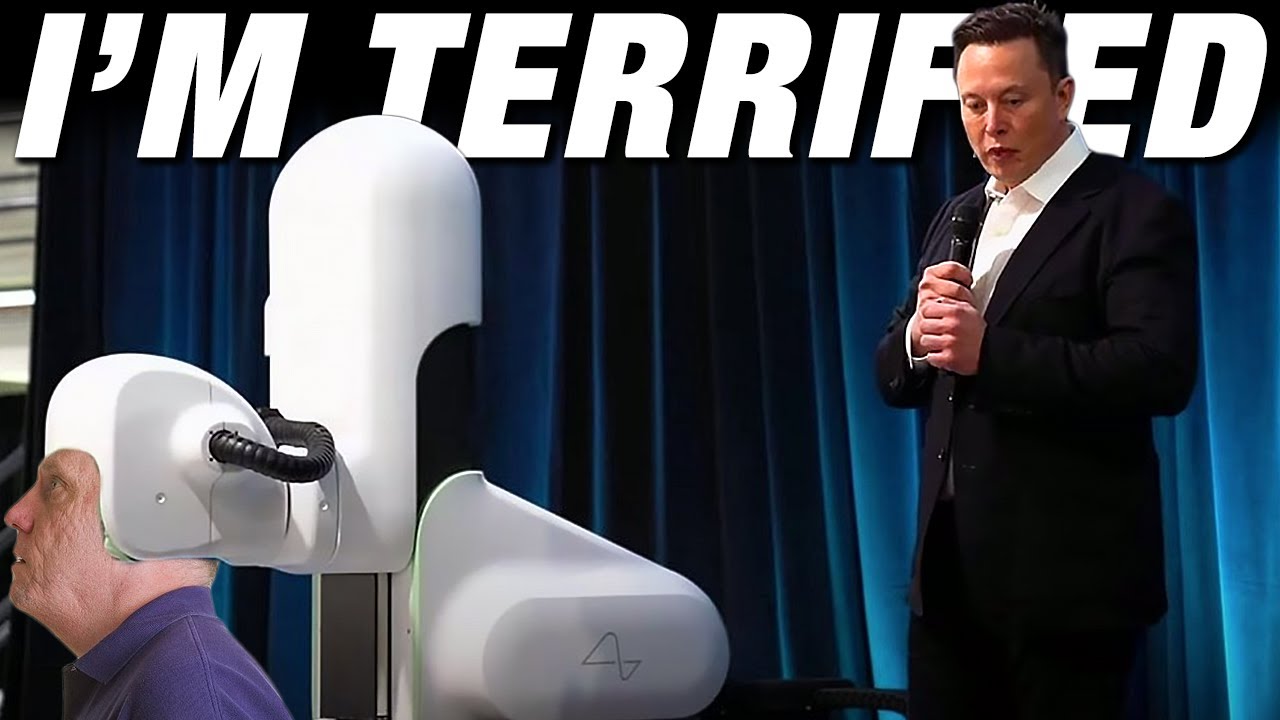 JUST HAPPENED! Elon Musk Is Testing Neuralink On Humans! 🔔 Subscribe – https://bit.ly/3myAZOn. Neuralink showed a contentious experiment in April 2021, in which a macaque monkey with two “Link” devices implanted in his brain was shown playing a basic video game purely with his thinking. According to the CEO, Elon Musk himself, the same sort […]