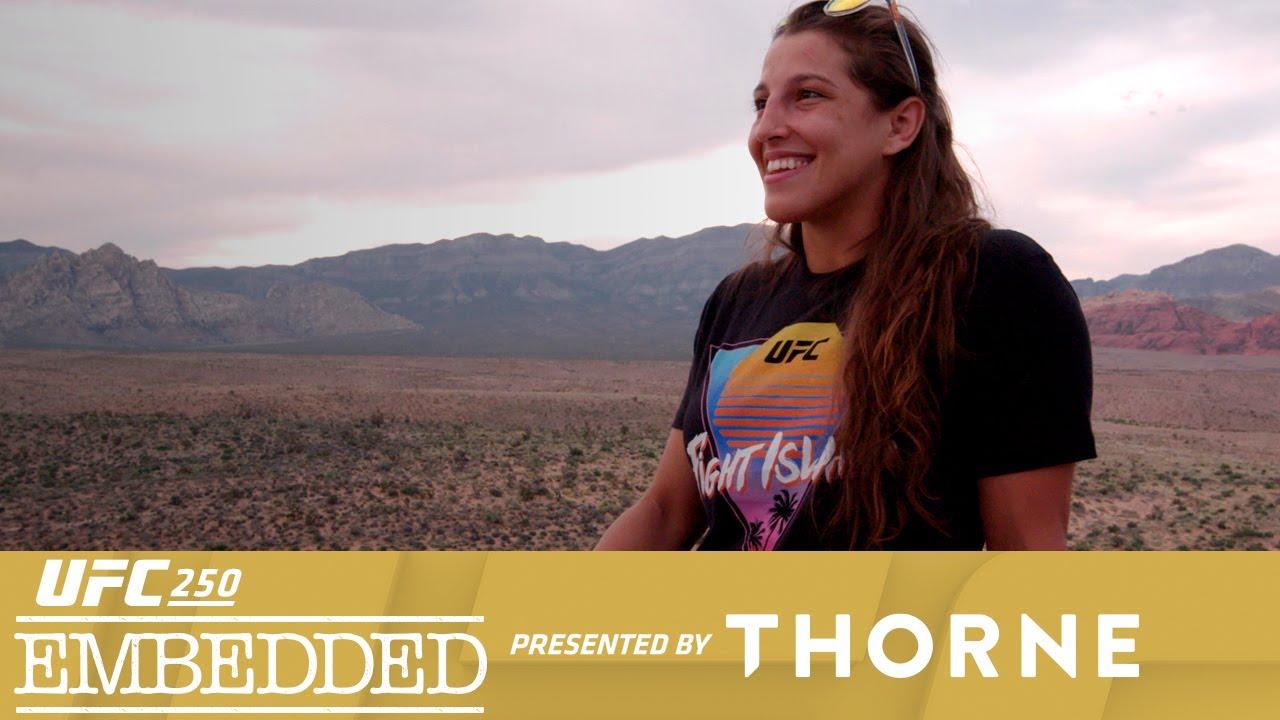 A shut-down city reminds Amanda Nunes and her wife of their early days in MMA. Felicia Spencer sees herself on a billboard. Teammates Cory Sandhagen and Neil Magny step into the UFC Apex Octagon. Nunes and Aljamain Sterling do interviews from their rooms.

About UFC®
UFC® is the world’s premier mixed martial arts organization (MMA), with more than 318 million fans and 102 million social media followers. The organization produces more than 40 live events annually in some of the most prestigious arenas around the world, while broadcasting to nearly one billion TV households across more than 175 countries. UFC’s athlete roster features the world’s best MMA athletes representing more than 65 countries. The organization’s digital offerings include UFC FIGHT PASS®, one of the world’s leading streaming services for combat sports. UFC was acquired in 2016 by global entertainment, sports and content company Endeavor, along with strategic investors Silver Lake Partners and KKR. UFC is headquartered in Las Vegas, Nevada. For more information, visit UFC.com and follow UFC at Facebook.com/UFC, Twitter, Snapchat and Instagram: @UFC. 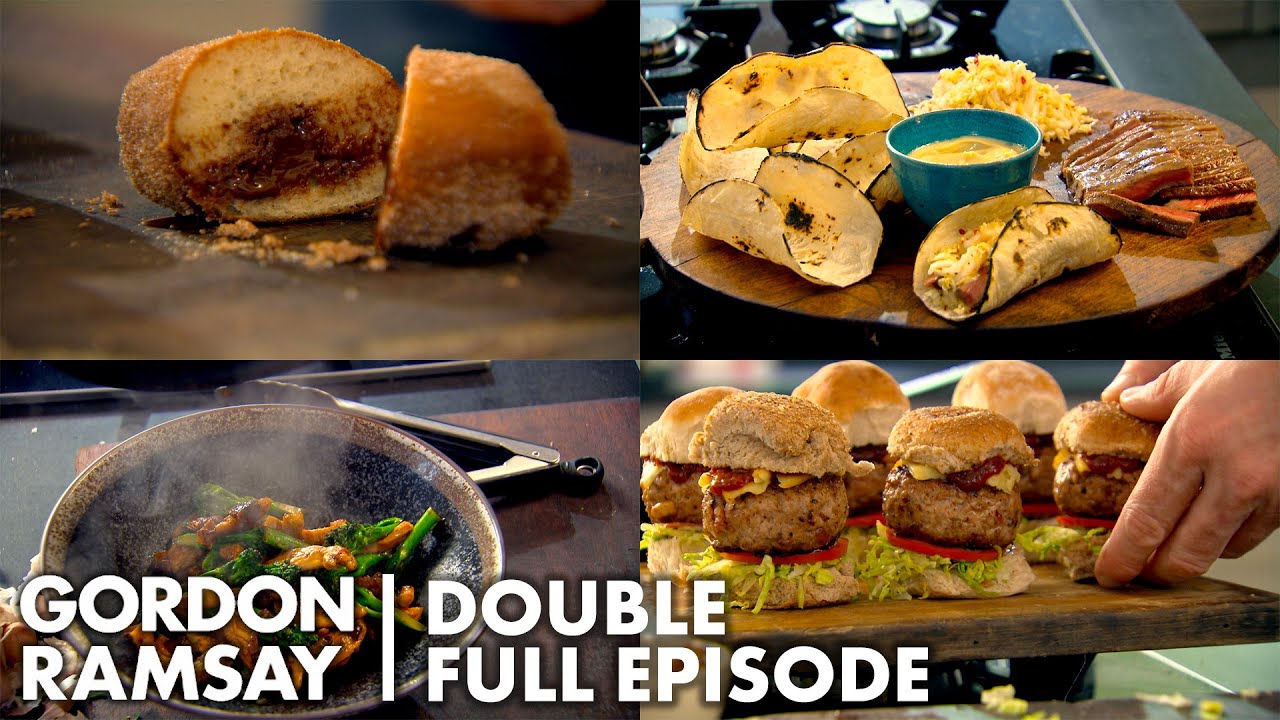 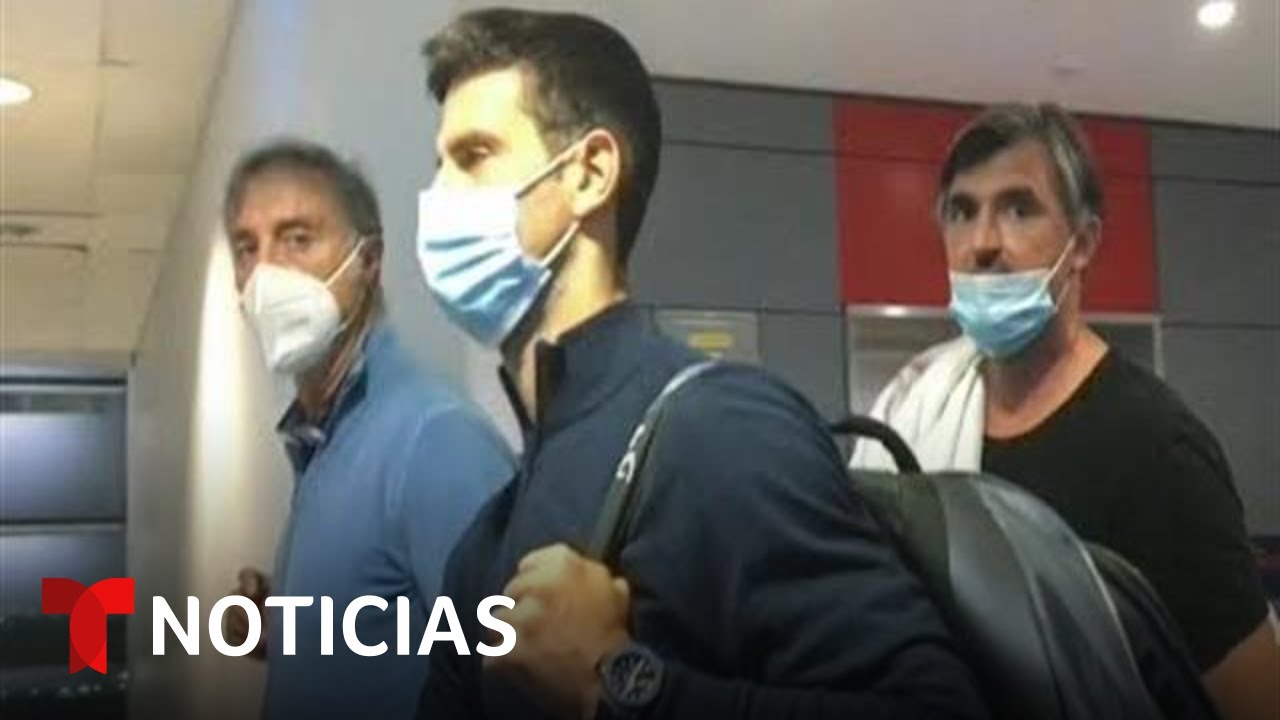