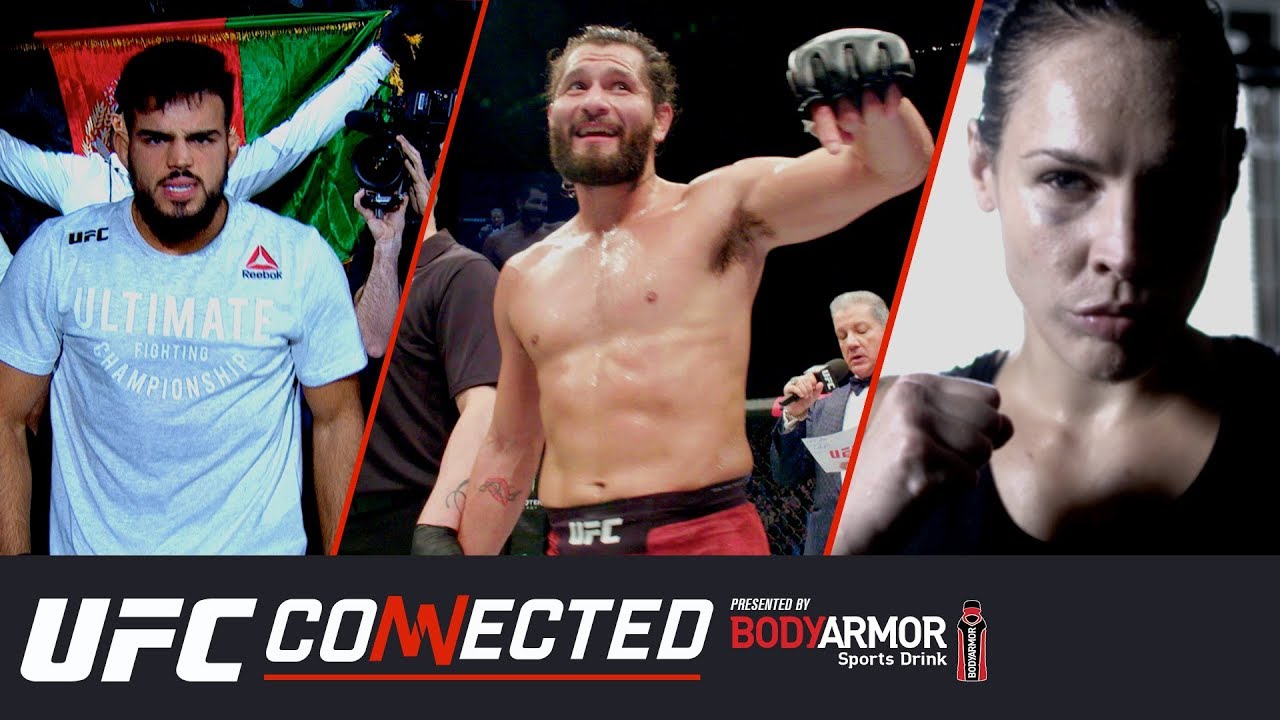 In this episode, Jorge Masvidal looks back at his knockout performance in London against Darren Till in ‘Fight Recall’. We travel to Hamburg, Germany, to spend time with UFC welterweight, Nasrat Haqparast, in ‘Fighter Focus’ Find out what makes up the Warrior Code of ‘The Elbow Queen’, Lina Lansberg. And in Debut Day, we relive the night Welsh prospect, Jack Shore, announced his triumphant arrival in the UFC.

UFC Connected is a monthly magazine show that profiles the fighters and events from the world’s leading MMA promotion.

With a heavy emphasis on fighters from Europe, Middle East and Asia regions, UFC Connected gives fans a unique look inside the UFC with exclusive access to fighters, teams and events from around the globe.

Fronted by widely respected sports presenter Layla Anna-Lee, each episode includes regular segments and features that cover a diverse range of aspects within the UFC. 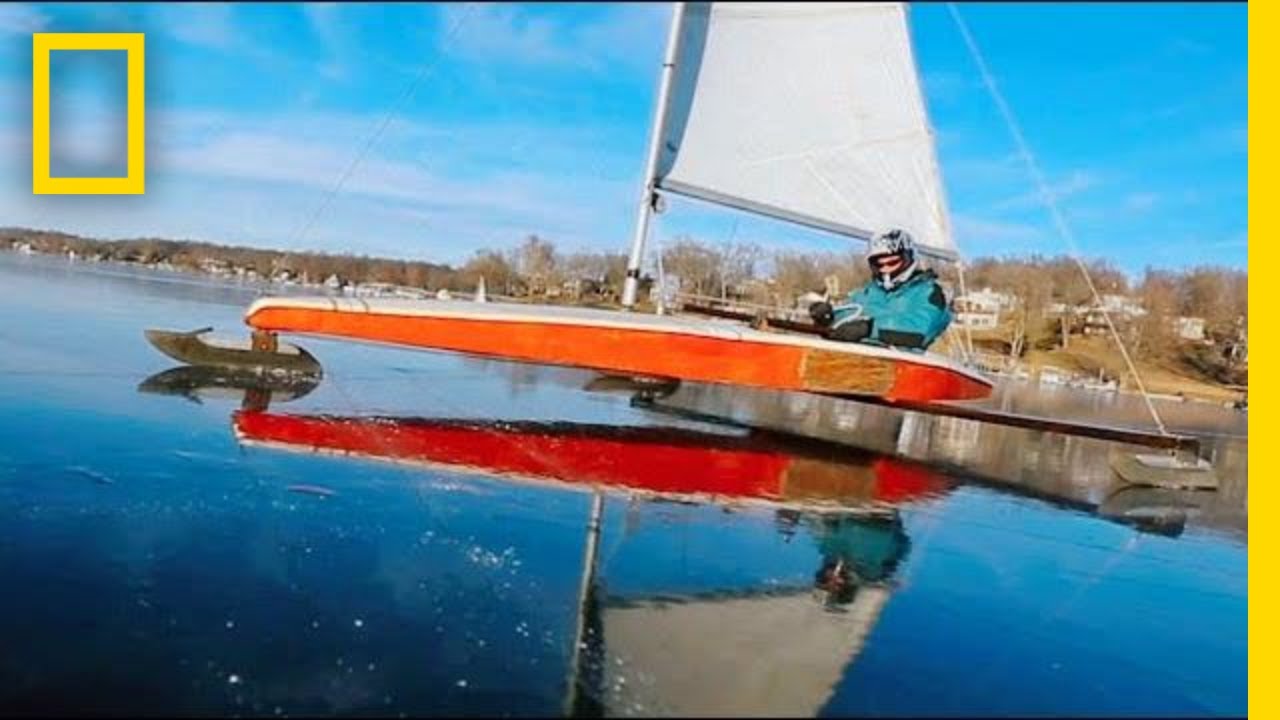 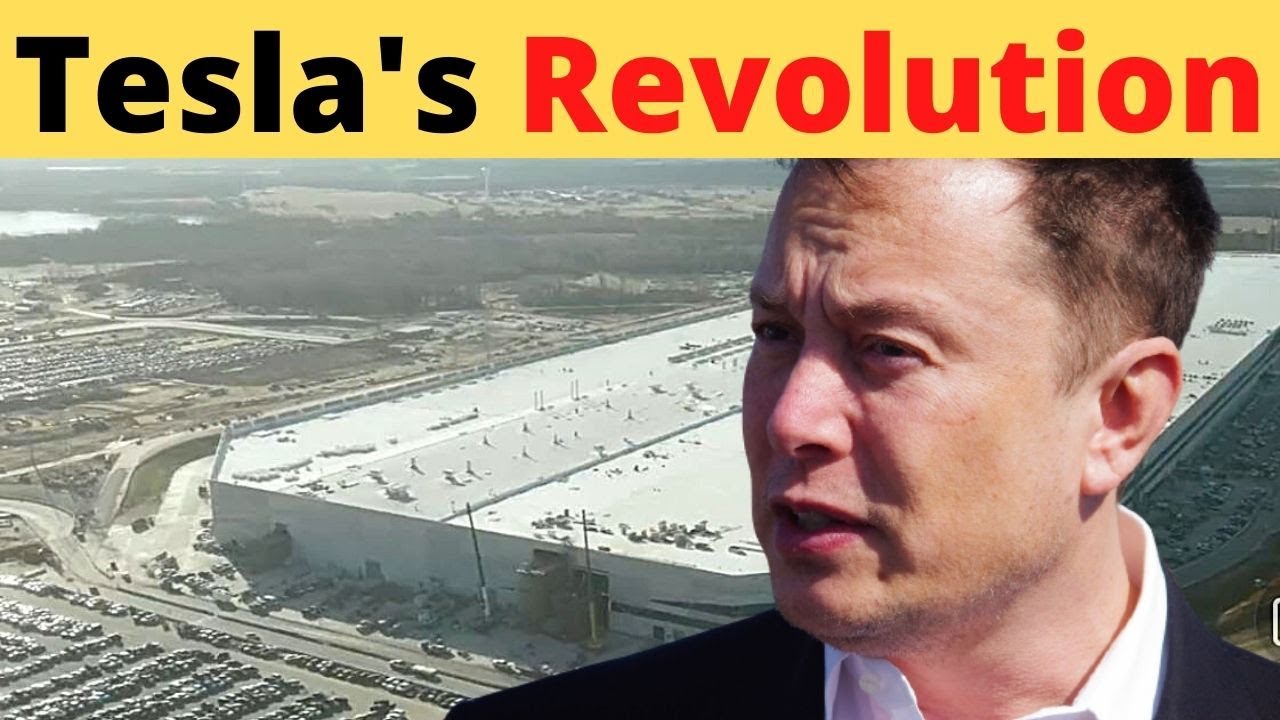