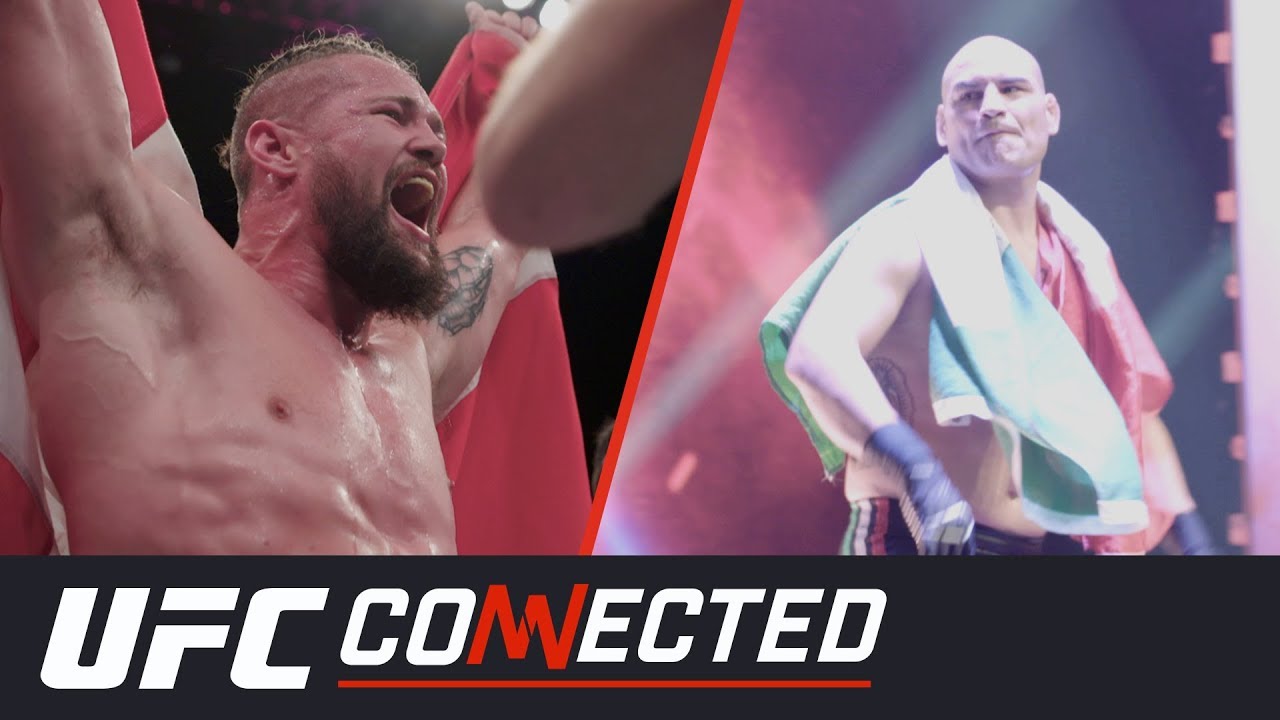 In this episode we follow Danish welterweight, Nicolas Dalby as he makes his return to the Octagon, in ‘My Fight Week’. We ‘Take five’ with Dan Hardy as he counts down his favorite UFC ‘Underdog Victories’ and we follow former UFC heavyweight champion, Cain Velasquez, as he swaps the Octagon for the squared circle, in Fighter Focus.

Fronted by widely respected sports presenter Layla Anna-Lee, each episode includes regular segments and features that cover a diverse range of aspects within the UFC. 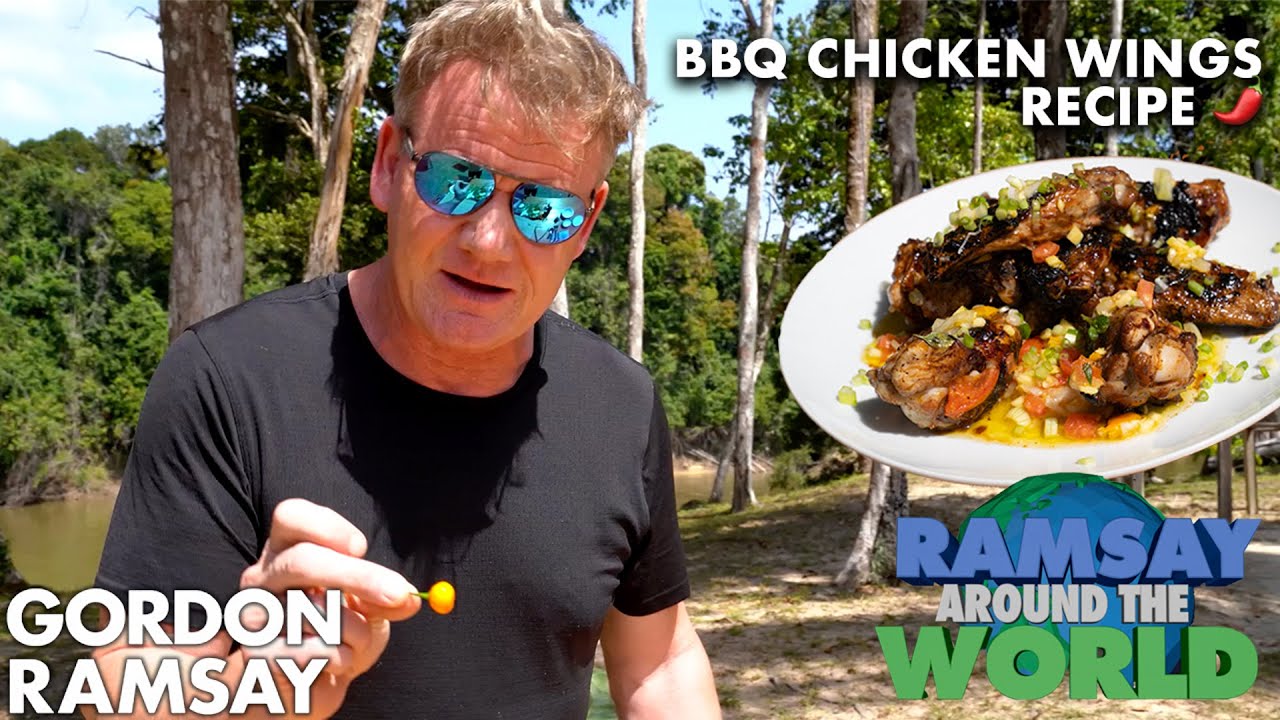 Are Gordon Ramsay’s Chicken Wings Spicy Enough for The Hot Ones? | Ramsay Around the World ctm magazine

It’s National Chicken Wing Day on Wednesday and Gordon’s cooking up some Spicy Chicken Wings inspired by his now legendary. appearance on The Hot Ones! Ramsay Around the World is kicking off Amazon inspired wings that he made in Guyana during Uncharted. These delicious wings are spicy and more importantly cooked over the grill! No […] 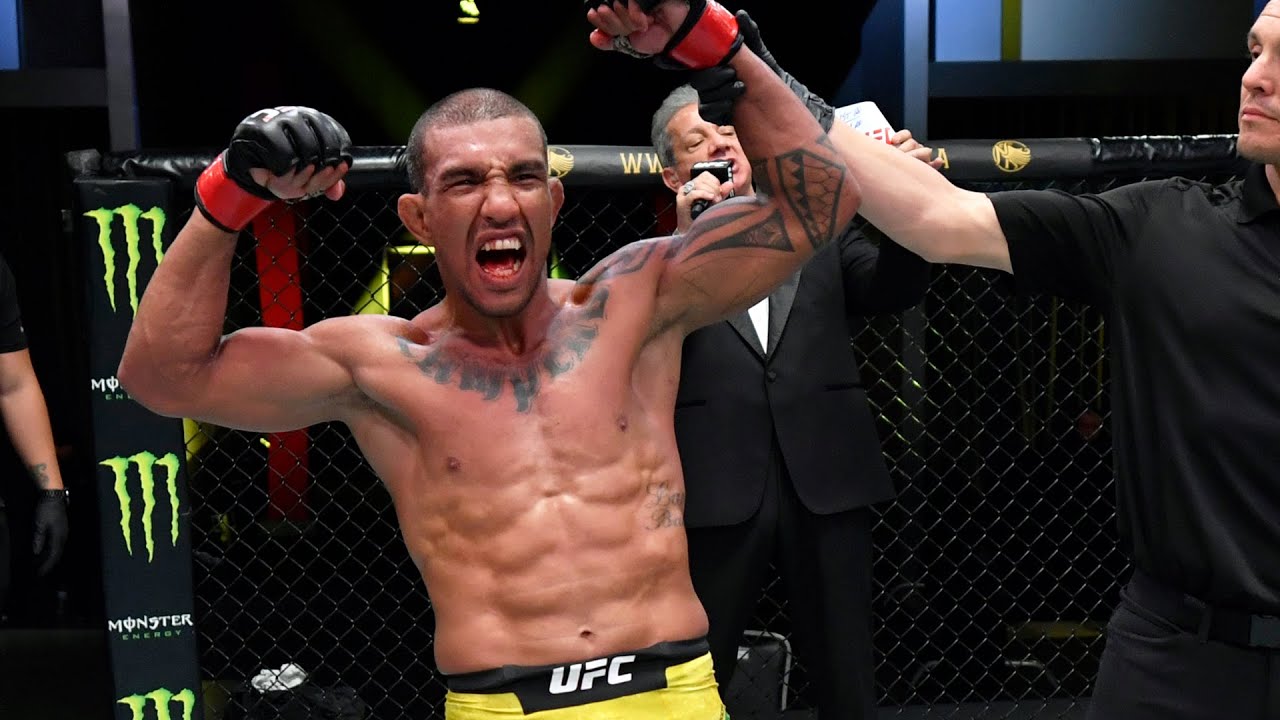 Ahead of UFC Vegas 30, get more familiar with Raoni Barcelos, Shavkat Rakhmonov and Ike Villanueva who all will be competing on Saturday. The UFC Vegas 30 main card will kick off at 4pm ET / 1pm PT. Subscribe to get all the latest UFC content: http://bit.ly/2uJRzRR Experience UFC live with UFC FIGHT PASS, the […]