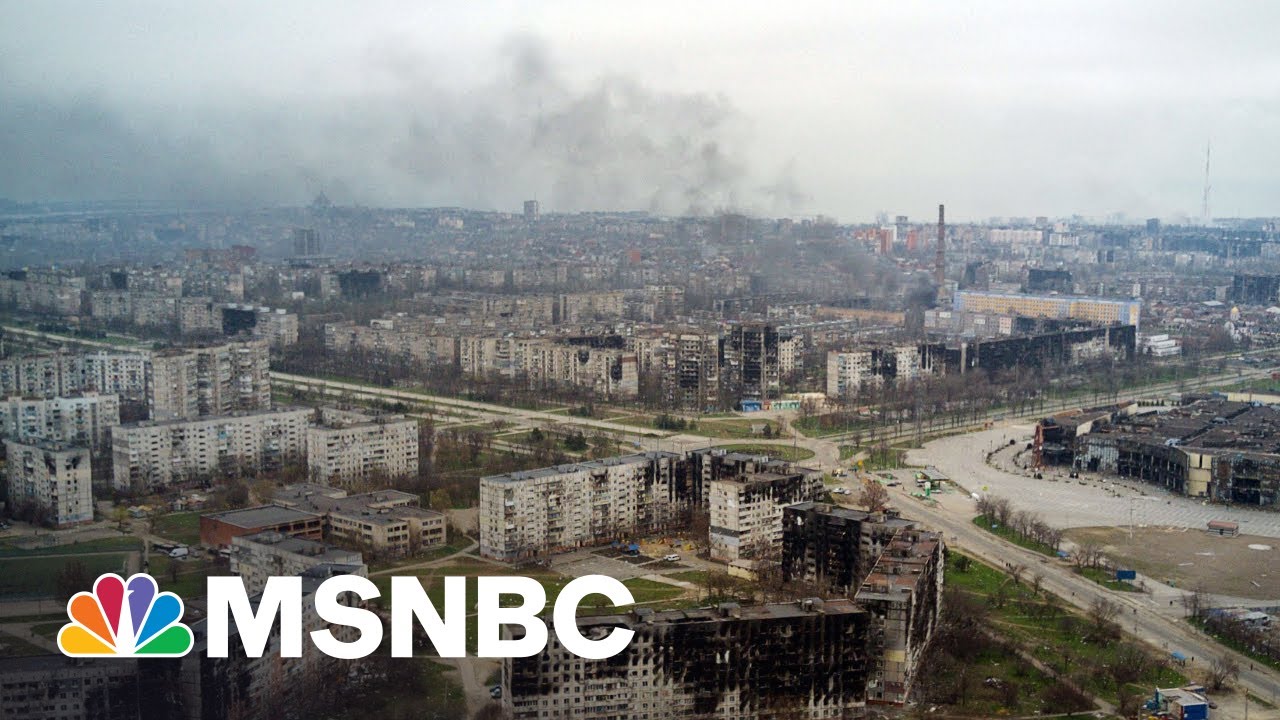 Ukraine is hoping to evacuate civilians from the steel plant in Mariupol on Friday, according to a Reuters report. NBC News’ Raf Sanchez reports. 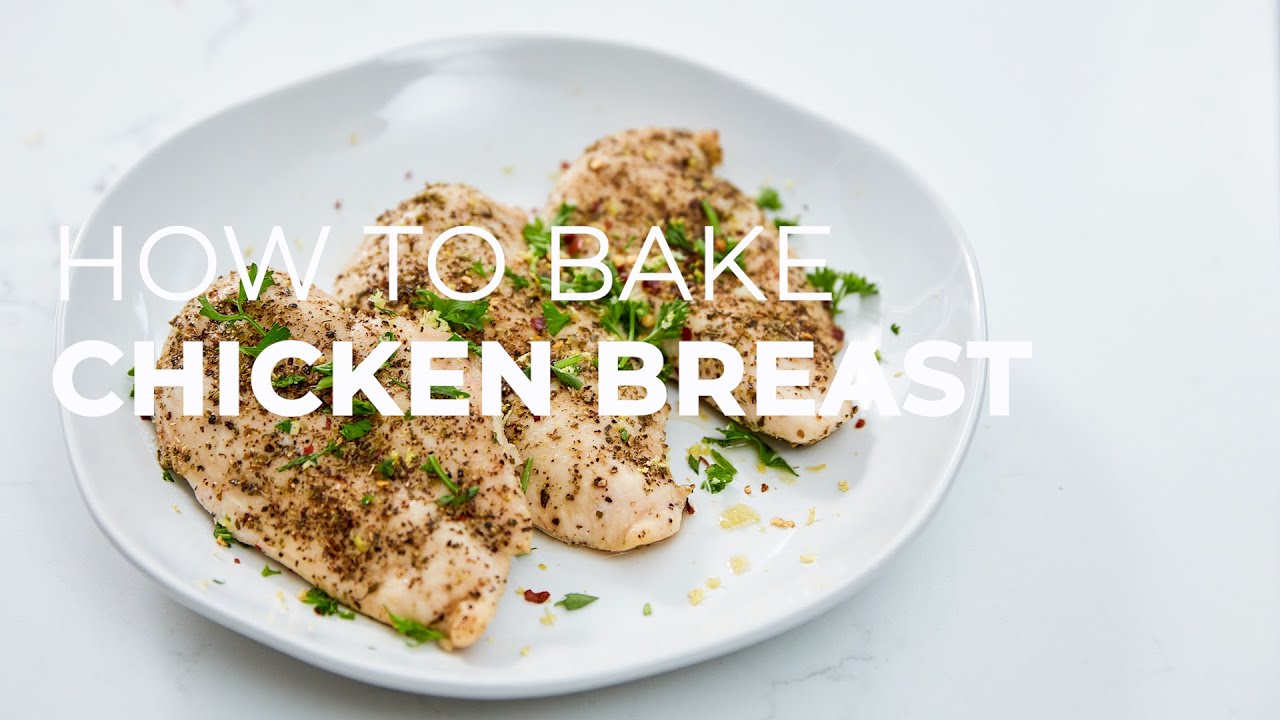 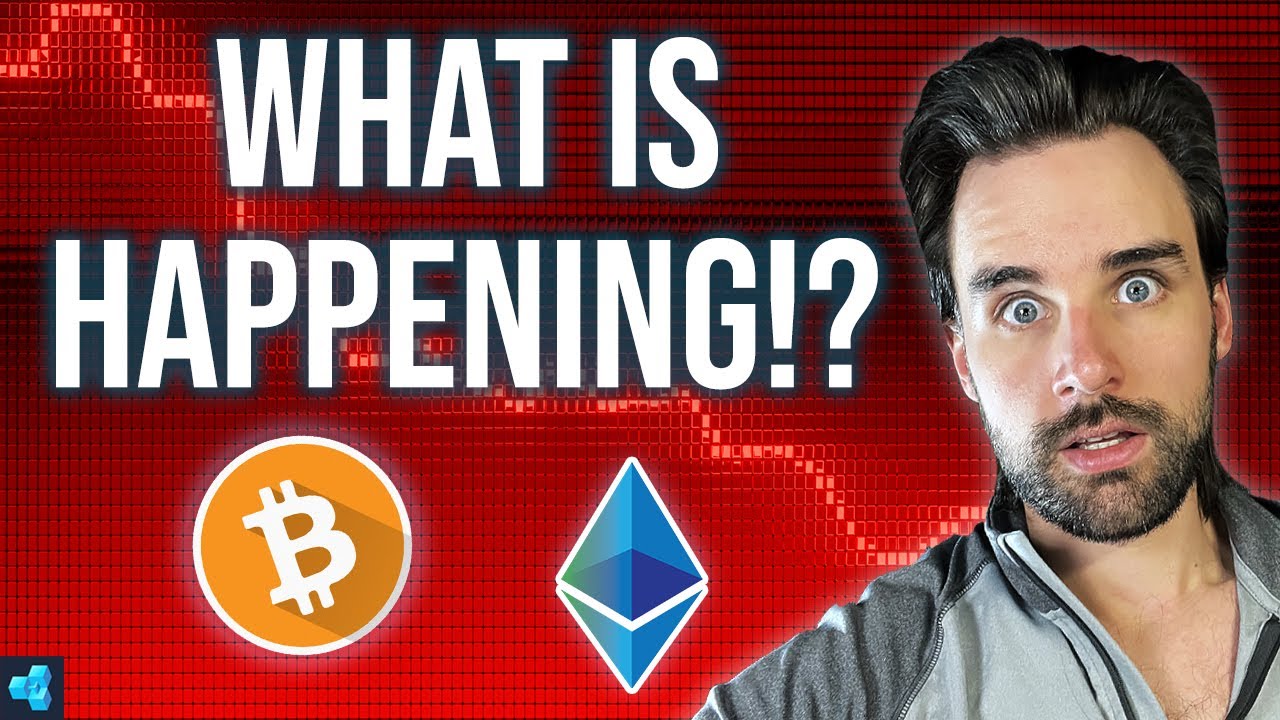 🔴What on Earth is happening to CRYPTO!? ctm magazine