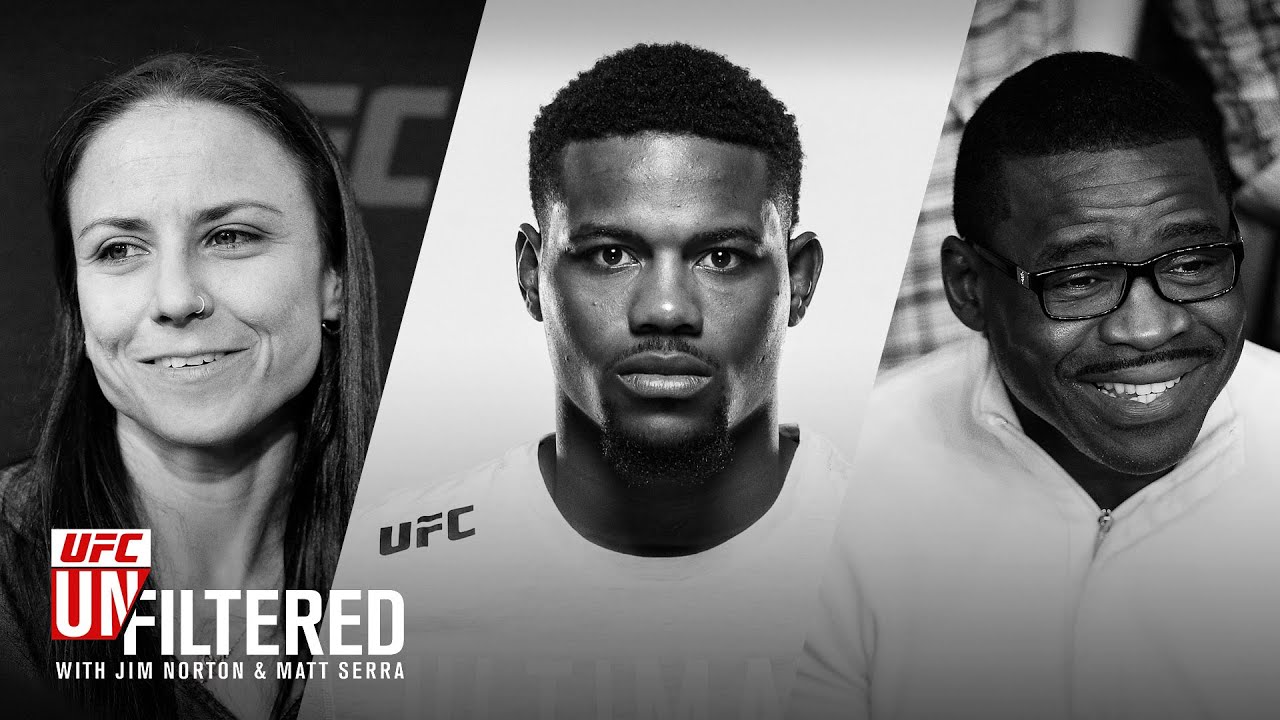 Jim and Matt celebrate the fourteenth anniversary of Matt’s victory over Georges St. Pierre to win the UFC welterweight belt. And as always, Matt is extremely humble about it.

Then, Nina Nunes joins Jim and Matt ahead of her fight against Mackenzie Dern at UFC Fight Night: Vettori vs Holland on Saturday. She shares how she was able to accept her first fight just six months after giving birth to her and Amanda Nunes’ baby, pulls zero punches when describing how arduous the birthing process was, and lets Dern know she is not scared to go to the ground with the BJJ specialist.

Jim and Matt are then joined by NFL Hall-of-Famer and 3-time Super Bowl champion, Michael Irvin. He professes his love for his ‘second wife’, the UFC, gives some advice for Conor McGregor ahead of his trilogy bout against Dustin Poirier, and shares some lessons he’s learned while in the NFL that can also apply to fighters in the UFC.

Irvin also sticks around to meet Kevin Holland ahead of his main event bout against Marvin Vettori this Saturday, and heaps praise his way for his spectacular knockout victory over Ronaldo ‘Jacare’ Souza.

Holland then closes the show by discussing the criticism he faced for talking as much as he did during his loss to Derek Brunson last month, explains why he’s able to feel so comfortable in quick turnaround fights, and responds to Vettori’s theory from Monday’s episode of UFC Unfiltered on why Holland talks so much during fights. 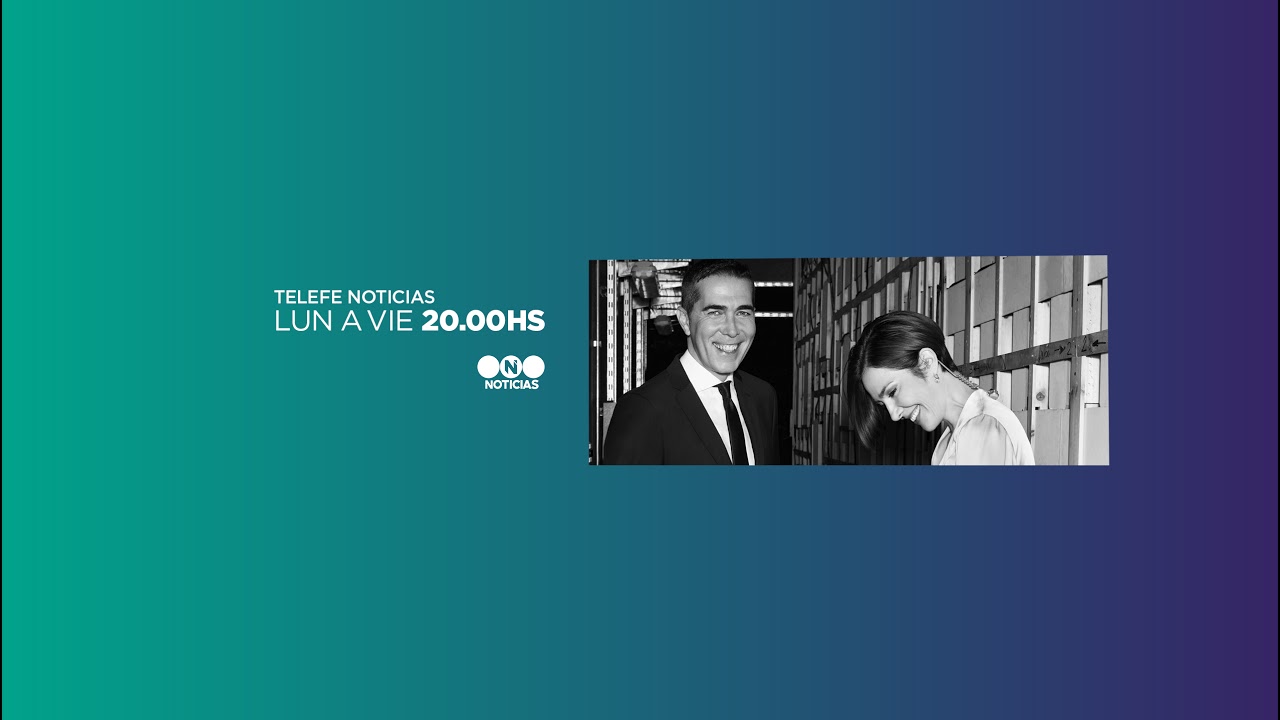 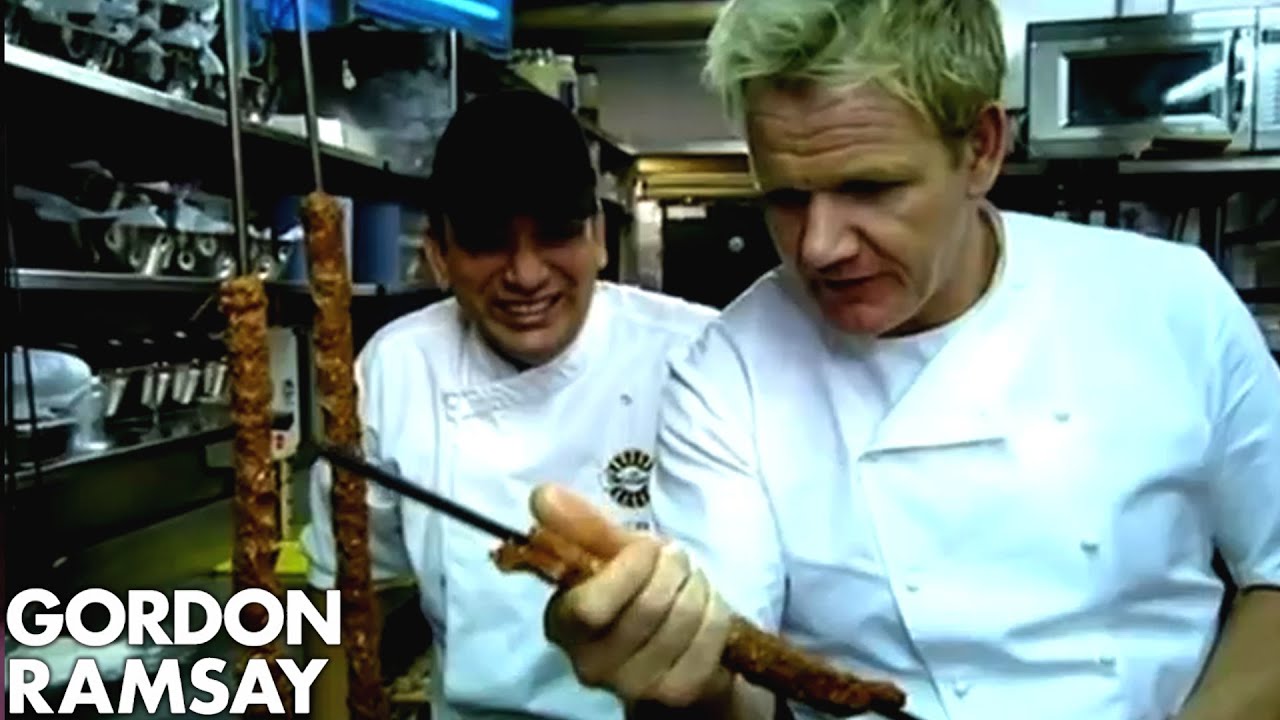