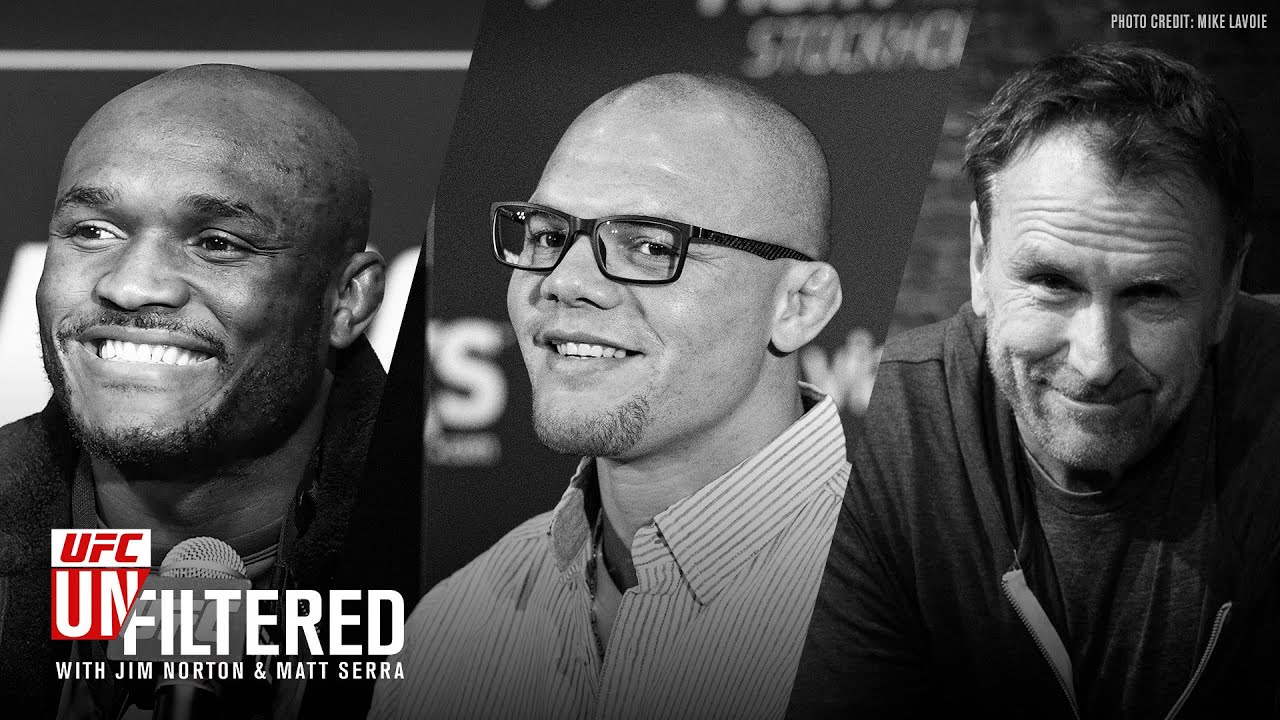 First, Jim and Matt are joined by welterweight champion Kamaru Usman ahead of his title defense against Jorge Masvidal in the main event this Saturday at UFC 261. After they trade head shaving tips, Usman discusses why he wanted to fight Masvidal again after already defeating him last July, tries to control his surprise when he hears Jim and Matt picked Ben Askren to win over Jake Paul in their boxing match, and gives Francis Ngannou the credit he deserves for his impressive showing against Stipe Miocic after Usman appeared in his corner for the fight.

Then, Colin Quinn joins UFC Unfiltered for the first time. He reveals to Jim and Matt that he went to the first Gracie Jiu Jitsu school in California back in the early 1990’s, rags on Jim for not training with Matt, and looks back at his earliest gigs on television (that Matt remembers).

Anthony Smith closes the show ahead of his fight against Jimmy Crute this Saturday at UFC 261. He talks about how therapy has helped shape his way of thinking about fighting, reveals why it bothers him when people call him a ‘legend’, and shares what it was like training with Chris Weidman ahead of their fights this weekend at UFC 261 in Jacksonville, Florida. 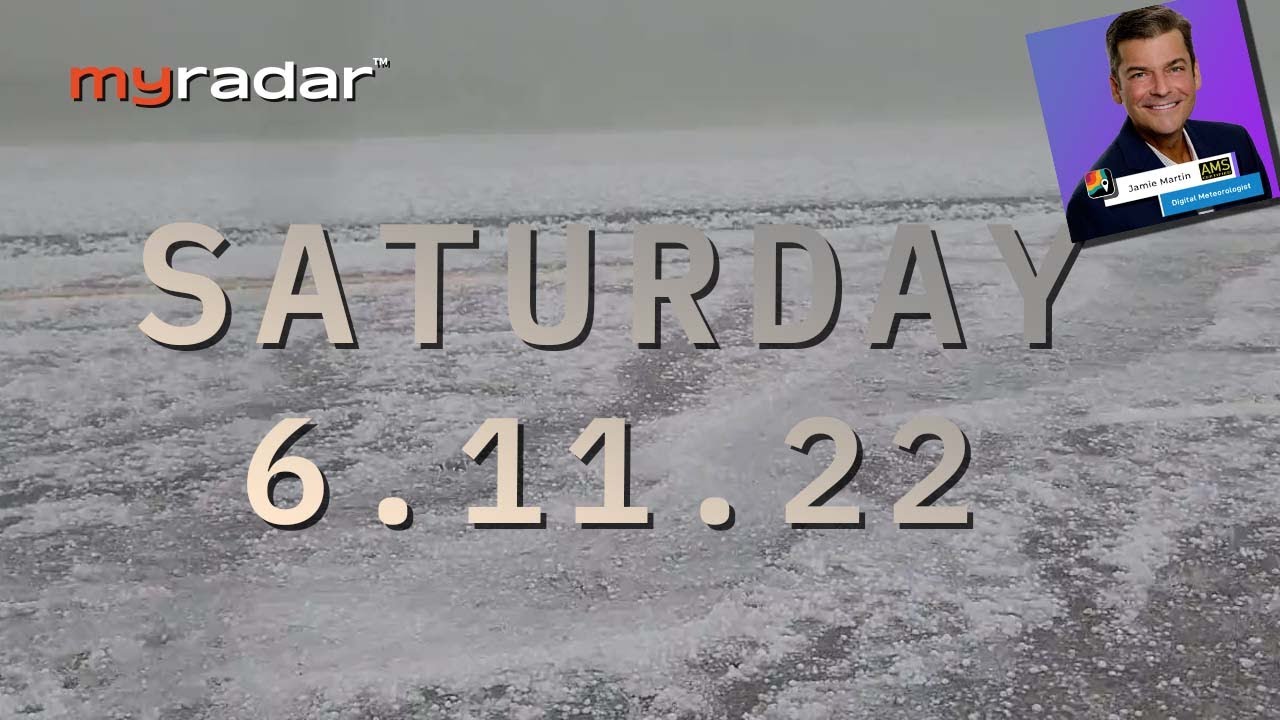 The hot weather is sticking around in the southern Plains and the Southwest. Triple high temperatures will stretch from Texas to the inland areas of California. Some areas could even see highs above 115 degrees! Take breaks and have plenty of water handy. Meteorologist Jamie Martin has the details in your #fastforecast DOWNLOAD the MyRadar […] 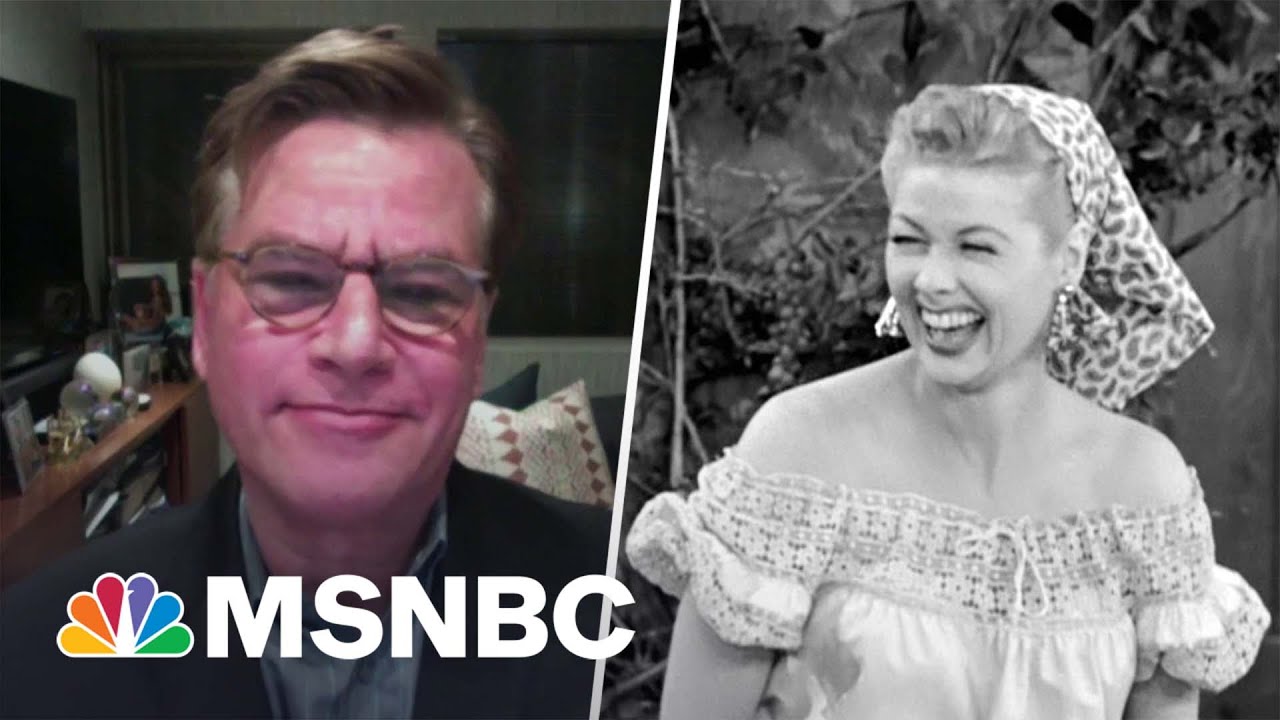 Aaron Sorkin On ‘Being The Ricardos’: Lucille Ball Became The Most Powerful Person In Television ctm magazine