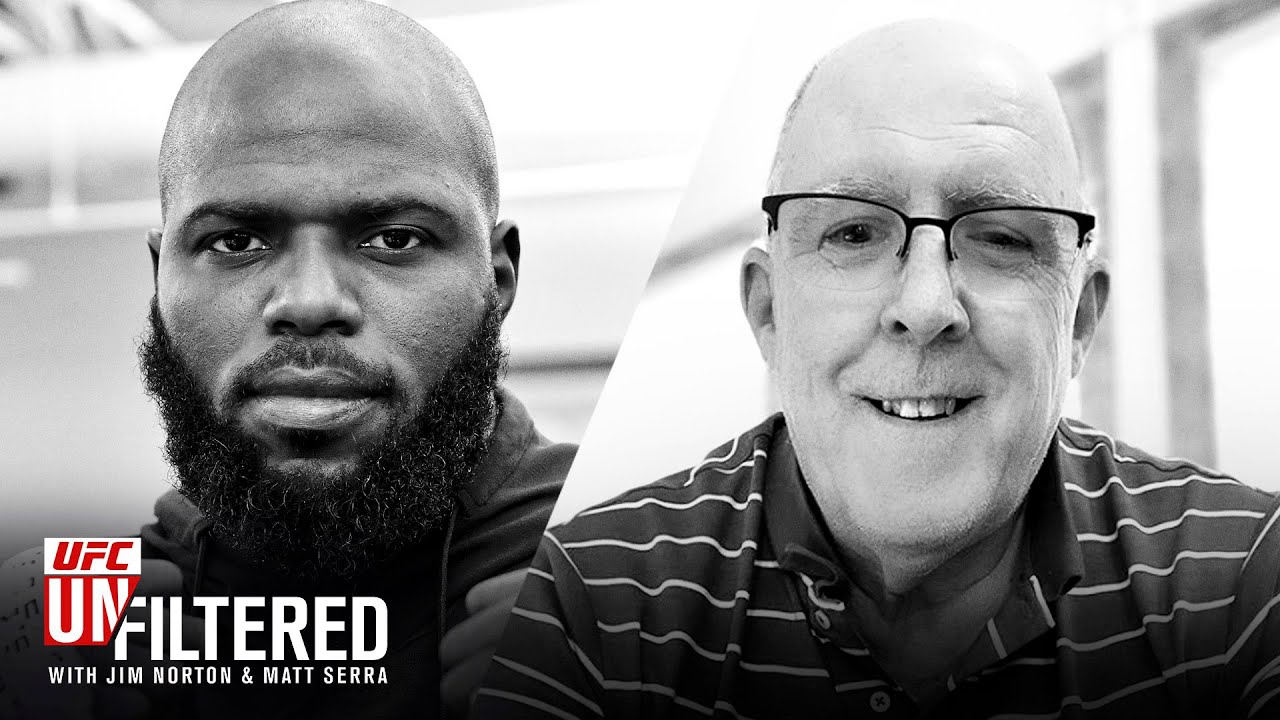 First, Yahoo Sports combat sports journalist Kevin Iole joins the show. After he shares an amazing story about Dana White’s time as a boxing-aerobics instructor from back in the day, he shares how Jose Aldo proved him wrong on Saturday after his dominant win against Pedro Munhoz in the co-main event and explains why he thinks both Ciryl Gane and Jon Jones would win if they were to face current Heavyweight Champion Francis Ngannou.

Then, Jairzinho Rozenstruik calls in ahead of his bout against Curtis Blaydes at UFC 266 on September 25th. He discusses what he thought of the performances from Ciryl Gane and Derrick Lewis, relives his visit back to his home country of Suriname as a famous athlete, and offers what he sees as his path to a title fight.

Jim and Matt close the show with a recap of their favorite moments from UFC 265, including Ciryl Gane’s dominant win against Derrick Lewis in the main event, Vicente Luque’s surprising submission of Michael Chiesa, and the “Fight of the Night” winning bout between Rafael Fiziev and Bobby Green. 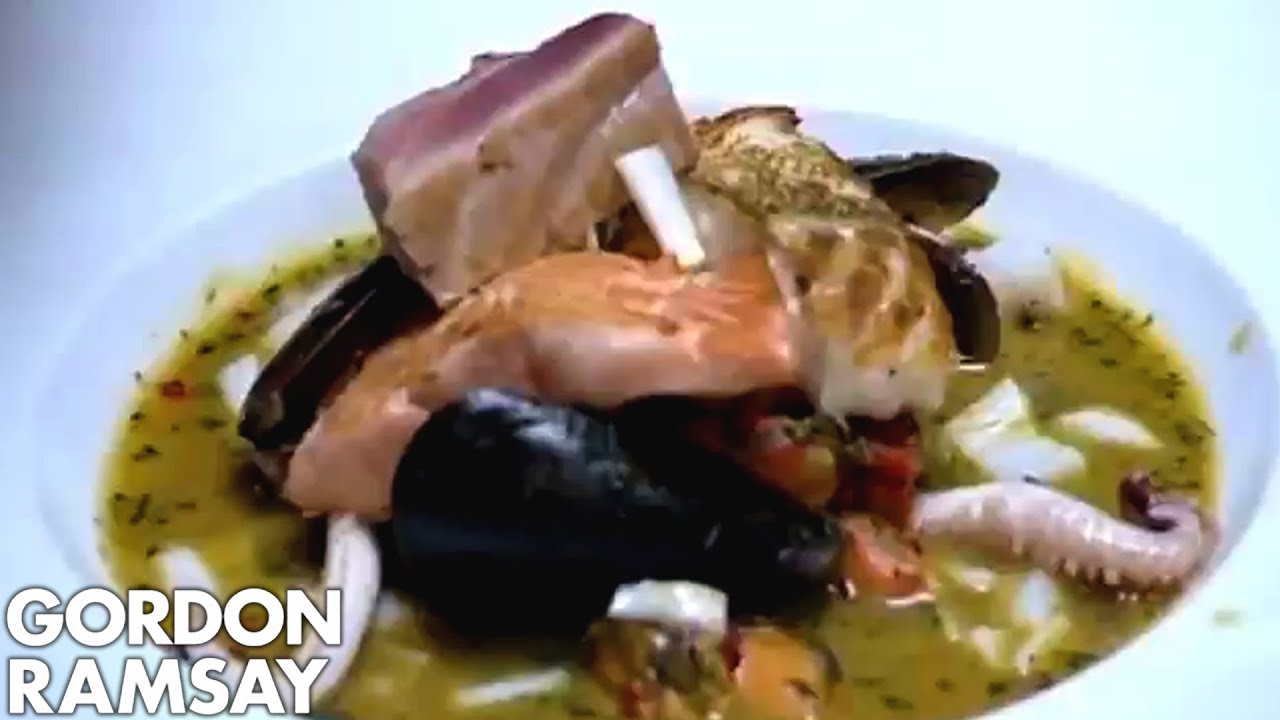 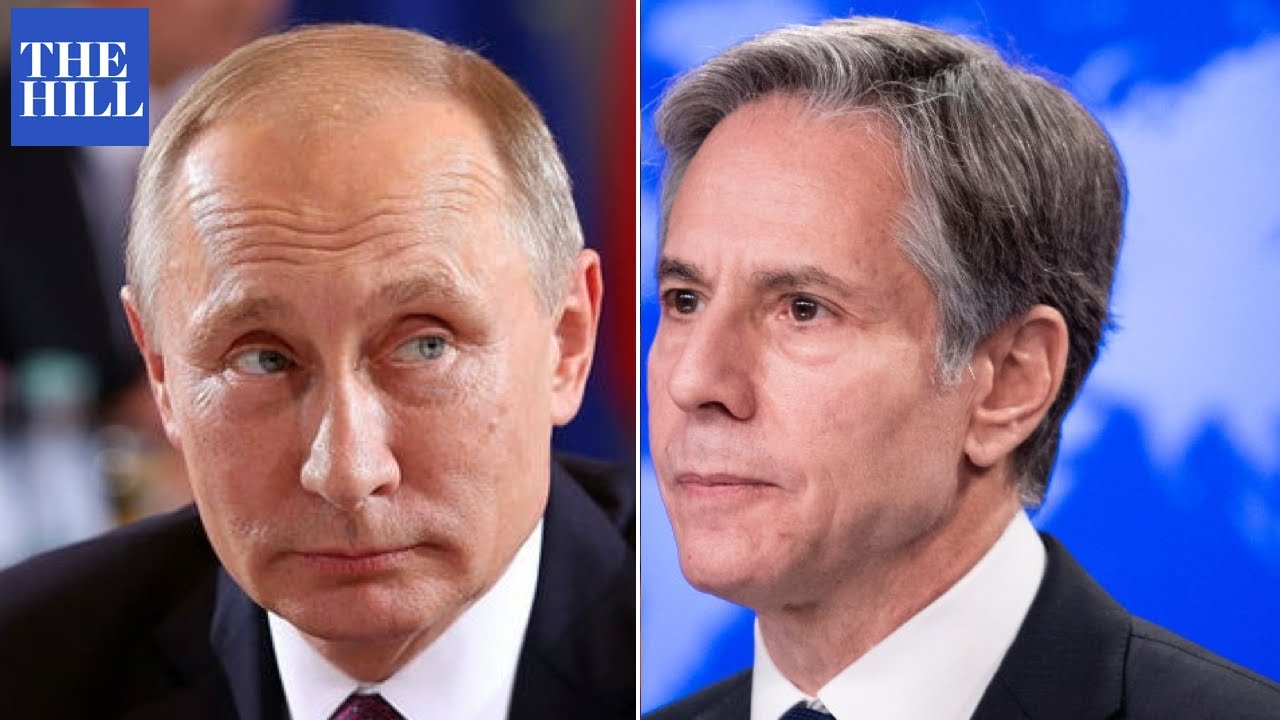 Secretary of State Antony Blinken reiterates his hard-line against a possible Russian invasion of Ukraine, promising a response to that action, during a news conference in Geneva. source