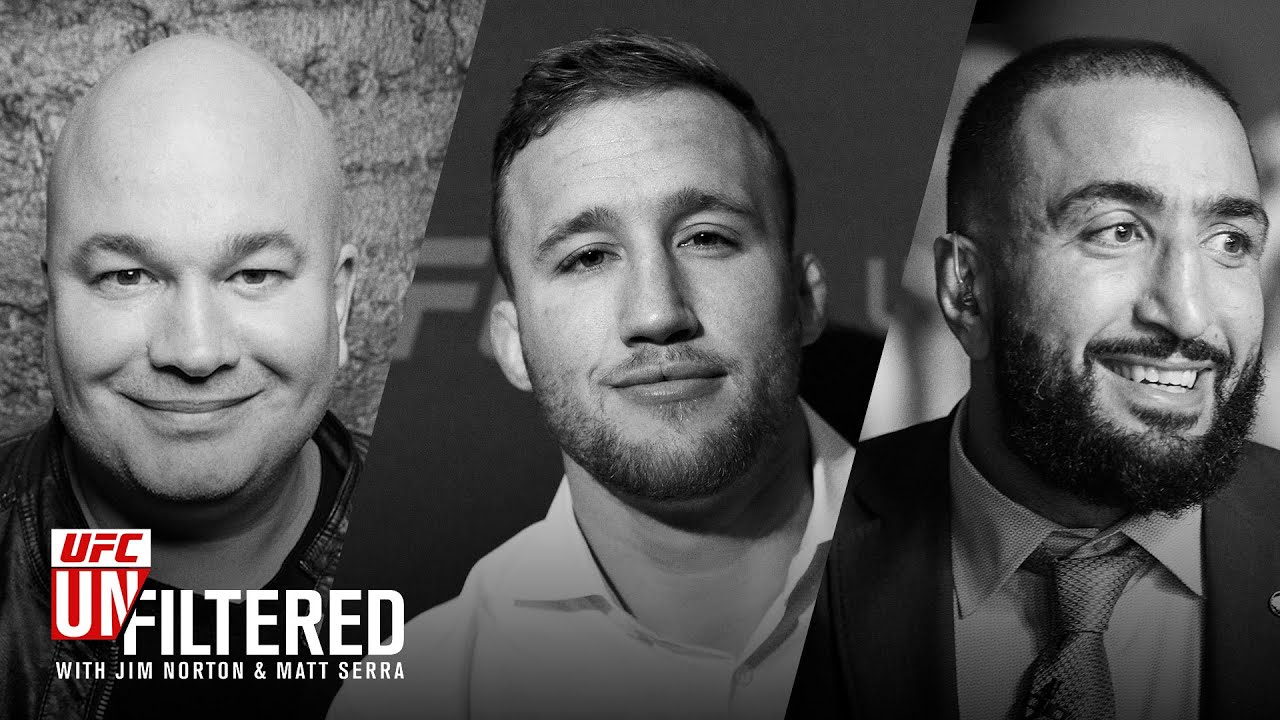 First, Justin Gaethje calls in after his win against Michael Chandler at UFC 268 at Madison Square Garden. Before Justin is serenaded by Bobby to celebrate Justin turning 33 yesterday, he shares why he’s confident he’s next in line for a title shot against the winner of Charles Oliveira and Dustin Poirier and what it’s like for his nephews at school to have a UFC fighter for an uncle.

Then, after Jim and Bobby discuss Max Holloway’s decision win against Yair Rodriguez during Saturday’s main event, Belal Muhammad joins the show ahead of his bout with Stephen Thompson on December 18th. He discusses what he believes a win against Thompson would do for his career, why he believes Conor McGregor criticized his commentary while Belal was working as a post-fight analyst, and why he’s not scared of the new ‘boogeyman’ of the UFC, Khamzat Chimaev. 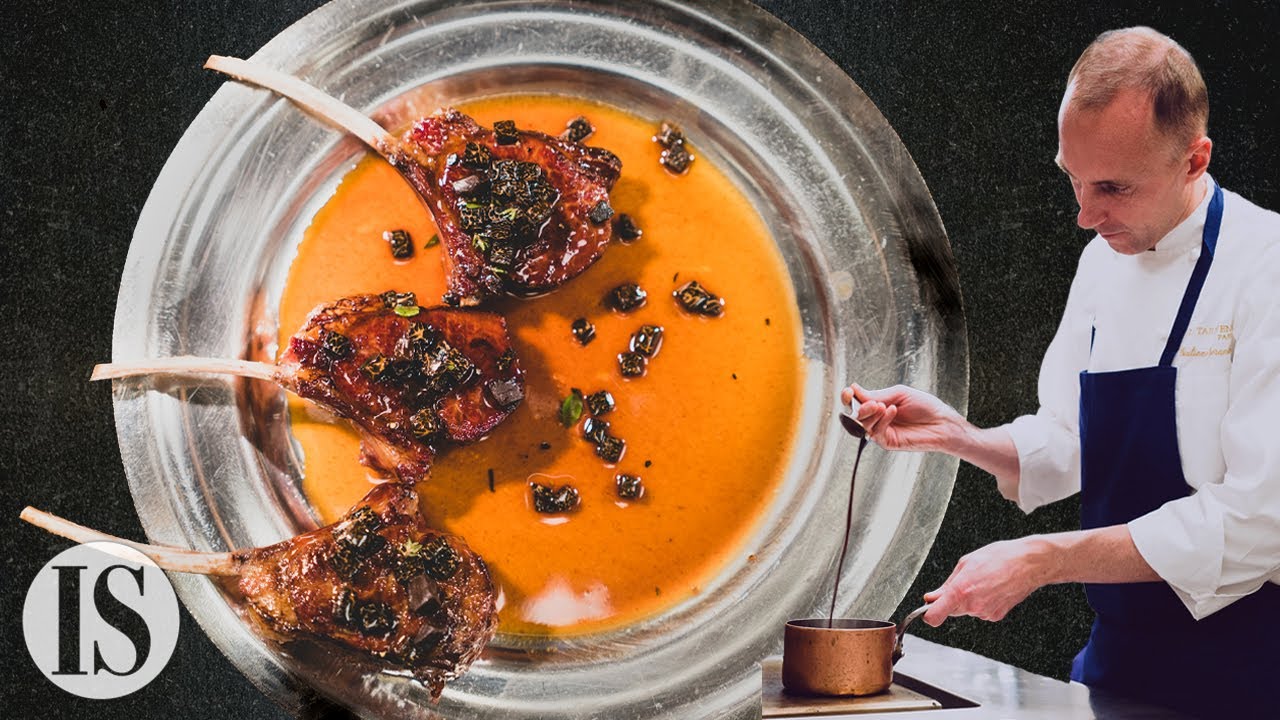 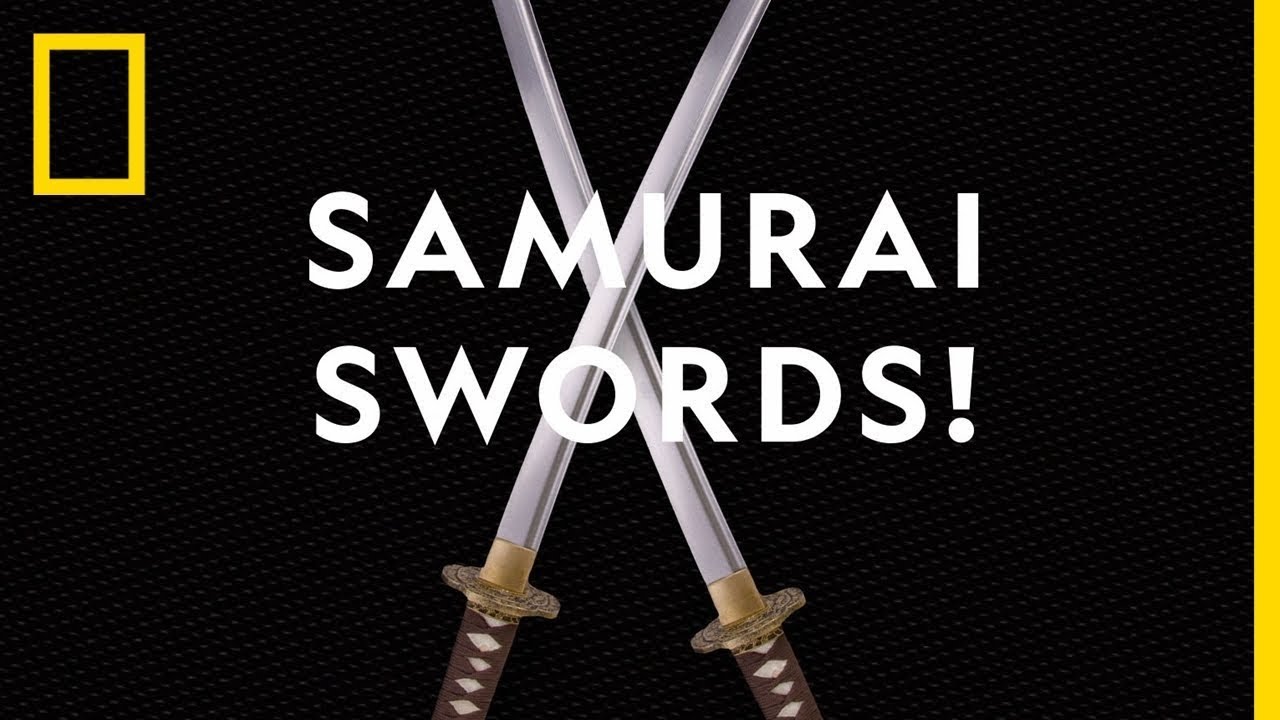 How are a potter, a blacksmith, and an ancient scroll LINKED to modern samurai sword production? Find out in this video. Watch new episodes of Explorer at NatGeo.com/X ➡ Subscribe: http://bit.ly/NatGeoSubscribe ➡ Watch all clips of Explorer here: http://bit.ly/WatchExplorer ➡ Get More Explorer: https://on.natgeo.com/2kjK3ZO #NationalGeographic #Explorer #Linked About Explorer: Explorer, the longest-running documentary series in […]